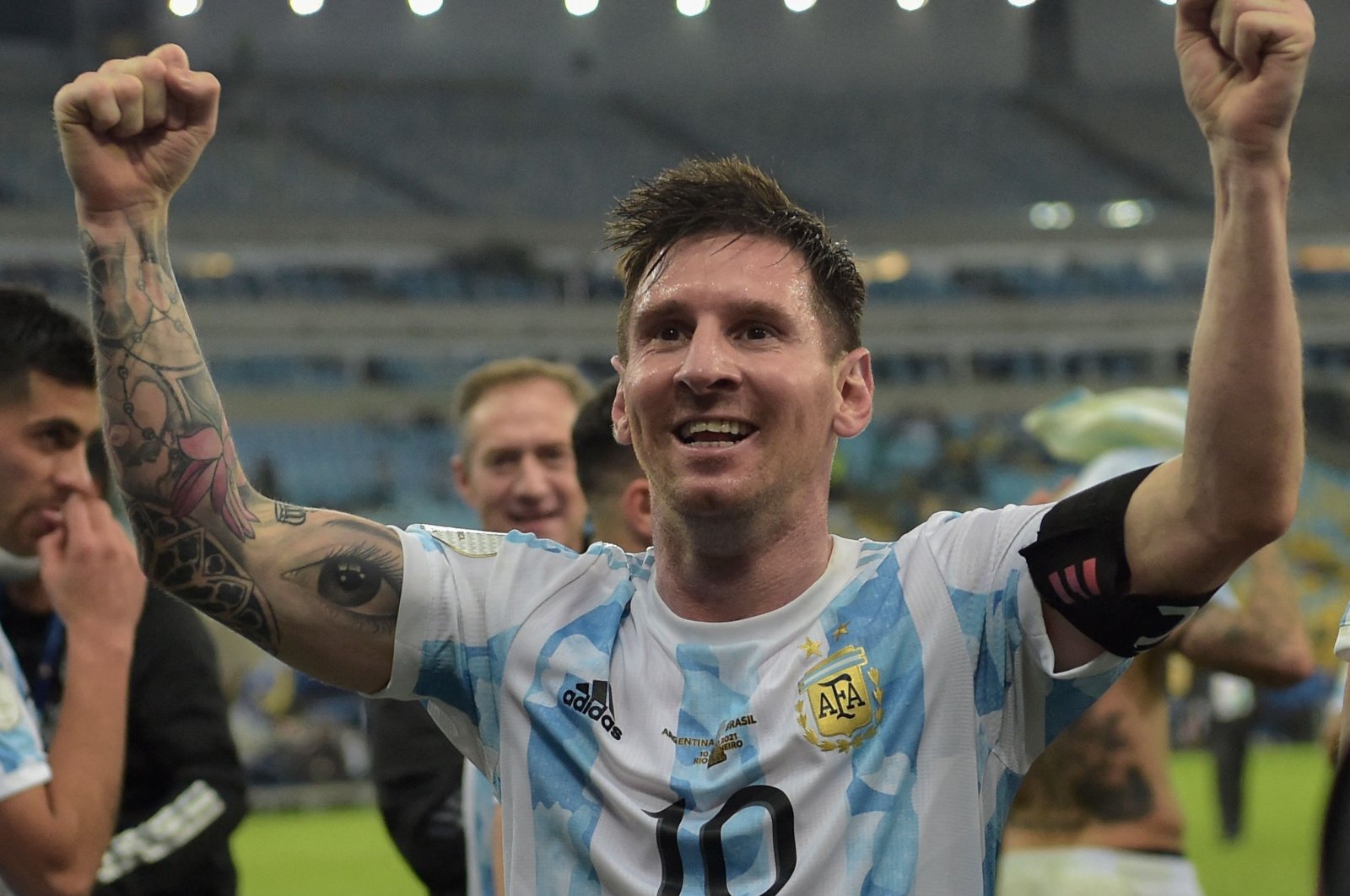 South American Football body, CONMEBOL on Tuesday named Lionel Messi the best player of the 2021 Copa America tournament in Brazil after the Argentine star led his country to its first continental title in 28 years.

Colombia forward Luis Diaz, another breakout star of the tournament, was named the Revelation of the Copa America by the organizers.

The 24-year old Porto player scored two goals in the third-place playoff win over Peru and was the tournament’s joint-top goalscorer along with Messi.

He also scored a spectacular scissor kick in Colombia’s 2-1 defeat to finalists Brazil and a goal in the semifinal against eventual winners Argentina.

CONMEBOL had already selected Messi and Neymar as joint players of the tournament before Saturday’s final in which Argentina beat Brazil 1-0.

Diaz was the only Colombian in the team of the tournament, alongside four Argentines (Emiliano Martinez, Cristian Romero, Rodrigo De Paul, and Lionel Messi) and three Brazilians (Casemiro, Marquinhos and Neymar).

The federation also said it had recuperated $1.7 million from a former official caught up in the FIFA corruption scandal. The money was claimed back from former secretary-general, Argentine Eduardo Deluca, CONMEBOL said in a statement.

The money is in addition to the $55 million already won back from accounts in the names of other CONMEBOL officials.

The previous three permanent presidents of the federation were indicted in the FIFA scandal and banned by the world football's governing body from footballing activities.

2020 Copa America Team of the Tournament