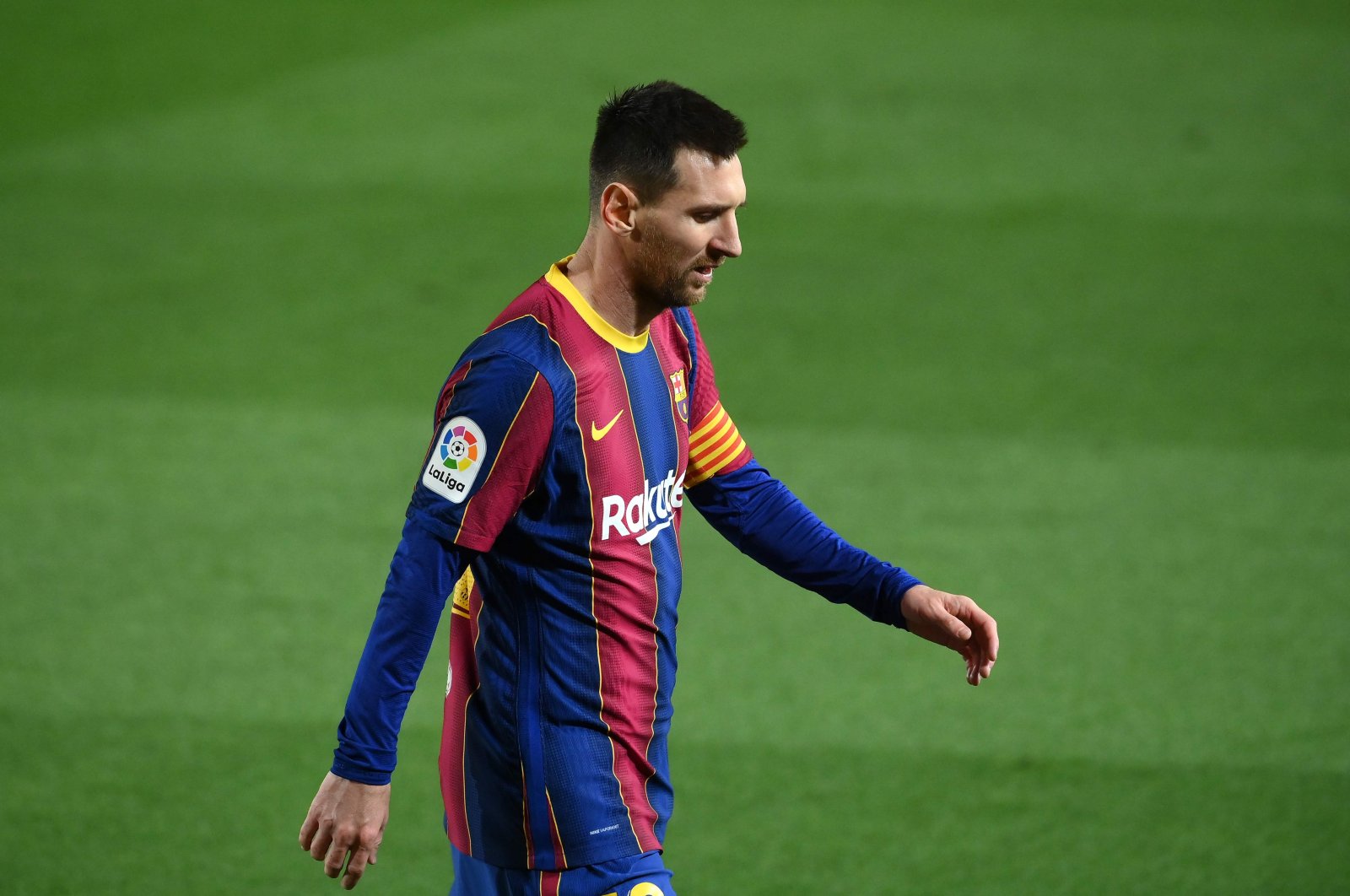 Barcelona has finally put together a good run of matches to give fans hope of some success this season.

Its problems off the field are far from over, though, with the club now trying to show it is fully behind Lionel Messi after the embarrassing leaking of his contract.

The team defeated Athletic Bilbao 2-1 for its fifth straight Spanish league win on Sunday, moving up to second place in the standings for the first time this season. But the club's focus was on trying to find out how – and why – Messi’s 555-million-euro ($673 million) contract ended up being disclosed.

It is just the latest mess afflicting Barcelona, which has been mired in debt and political turmoil since last season, its first without a title in more than a decade.

"We have to try to find out how this got to the press," Barcelona coach Ronald Koeman said. "If someone from the club leaked this, that person can’t have a future in this club."

The El Mundo newspaper gained access to the contract that Messi signed with the Catalan club in 2017. It included details of his fixed income and variables payments that could reach nearly 138 million euros for each of the four seasons it covered.

Some saw its disclosure as an attempt to turn Barcelona’s fans against Messi, who last year had his request to leave the club denied but will be free to go at the end of this season.

"Messi has done a lot for this club," Koeman said. "We have to respect him. It seems there is bad intention and a desire to hurt him. Without Leo, you can’t aspire to win many things."

Barcelona categorically denied any involvement in the leak and said it would take legal action against the newspaper "for any damage that may be caused as a result of this publication."

The club was quick to express its "absolute support" for Messi after the "attempt to discredit his image" and "damage his relationship with the entity where he has worked to become the best player in the world and in football history."

Former president Josep Bartomeu, who resigned in October after being criticized by Messi, also denied he was behind the leak.

Joan Laporta, one of the presidential candidates in the club elections scheduled for March 7, said Monday he will investigate who leaked the document if he is elected. "The club must know what happened."

He noted that Messi generates a third of Barcelona's revenues and he will work hard to convince the Argentina great to stay at the club. Laporta said he messaged Messi to encourage him and tell him not to worry about the leaking of his contract.

Another presidential candidate, Victor Font, said Messi has earned every cent he has received, and that he will also try to convince him to stay. But he noted that if that doesn’t happen, "it won’t be the end of the world" for Barcelona.

The Catalan club struggled at the start of the season but has improved recently. It lost the Spanish Super Cup final to Athletic Bilbao in extra time, but it has won eight of its last 10 league matches, drawing the other two.

The win against Athletic, when Messi scored one of the goals, put the club even on points with Real Madrid, but still 10 points behind leader Atletico Madrid, which has a game in hand.