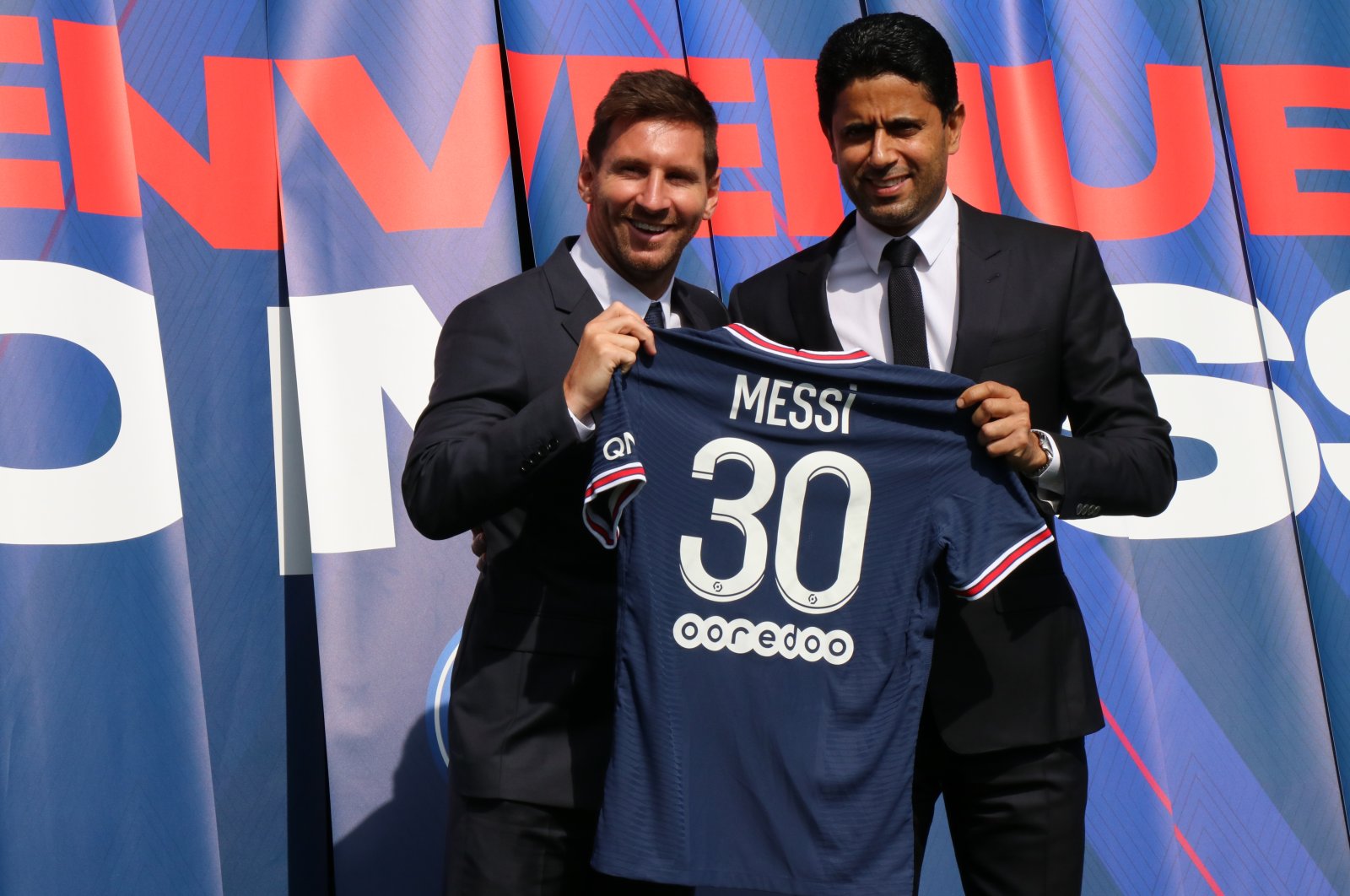 The latest and most popular transfer of the season, Messi signing for PSG, has rekindled the debates on UEFA and the effectiveness of Financial Fair Play (FFP) rules. In 2009, a series of rules were announced that prevent clubs from excessive spending, which goes beyond their means and causes the market to be distorted. The teams are required to keep their spending in line with their income.

PSG and Manchester City were among clubs to fall foul of the rules, although both teams avoided excessive punishment after winning appeals through the Court of Arbitration for Sport.

A softening of rules to help clubs cope with the financial shock of the pandemic, however, means neither PSG nor City – who last week broke the Premier League transfer record to buy Jack Grealish for 100 million pounds ($138.05 million) – have had to worry about new investigations into their spending.

"We know the rules of Financial Fair Play and we will always follow the regulations," said PSG Chairperson Nasser Al-Khelaifi at Messi's presentation Wednesday. "Before we do anything, we check with our commercial, financial and legal people. We have the capacity to sign him. If we sign Leo, it's because we can, otherwise we would not have done it."

PSG's revenue for 2019-20 was 541 million euros, according to a report from KPMG, while their wage bill stood at 405 million euros. Their spending on salaries has soared in the last year, however, since signing Georginio Wijnaldum, Sergio Ramos and Gianluigi Donnarumma on free transfers, allowing them to offer bumper wages in lieu of transfer fees.

PSG have also splashed out 60 million euros on fullback Achraf Hakimi from Inter Milan while the signing of Messi – who will pocket a reported 25 million-euro signing-on fee and annual salary of 63 million – has inflated their wage bill even further. The club's revenue, meanwhile, has fallen due to the pandemic and the French league's television rights deal collapsing, but for now, they have no obligation to break even.

The break-even rule could be removed altogether, according to Andrea Traverso, UEFA's director of financial stability and research, who in April described it as "purposeless" in the post-pandemic era. Traverso suggested new rules should focus on the present and future rather than punishing clubs for past excesses.

UEFA declined to comment on what the future of financial fair play would look like or on whether the relaxing of the break-even rule cleared the way for PSG to sign Messi.

Another key rule change from UEFA was allowing owners to spend their own money to alleviate losses, which played into the hands of Qatari-backed PSG and Abu Dhabi-funded City but provided little relief to fan-owned Barca. The Catalans were also at the mercy of La Liga's financial fair play rules, which set each club a maximum budget each season according to their expected income. Barca's budget for the 2019-20 campaign was 671 million euros, dropping to 347 million last season due to the pandemic. It is reported to fall to between 160 million and 200 million for the next campaign, making it impossible for them to give Messi a new deal. PSG, by contrast, benefited from the French soccer federation postponing requirements for its clubs to only spend 70% of revenue on wages.