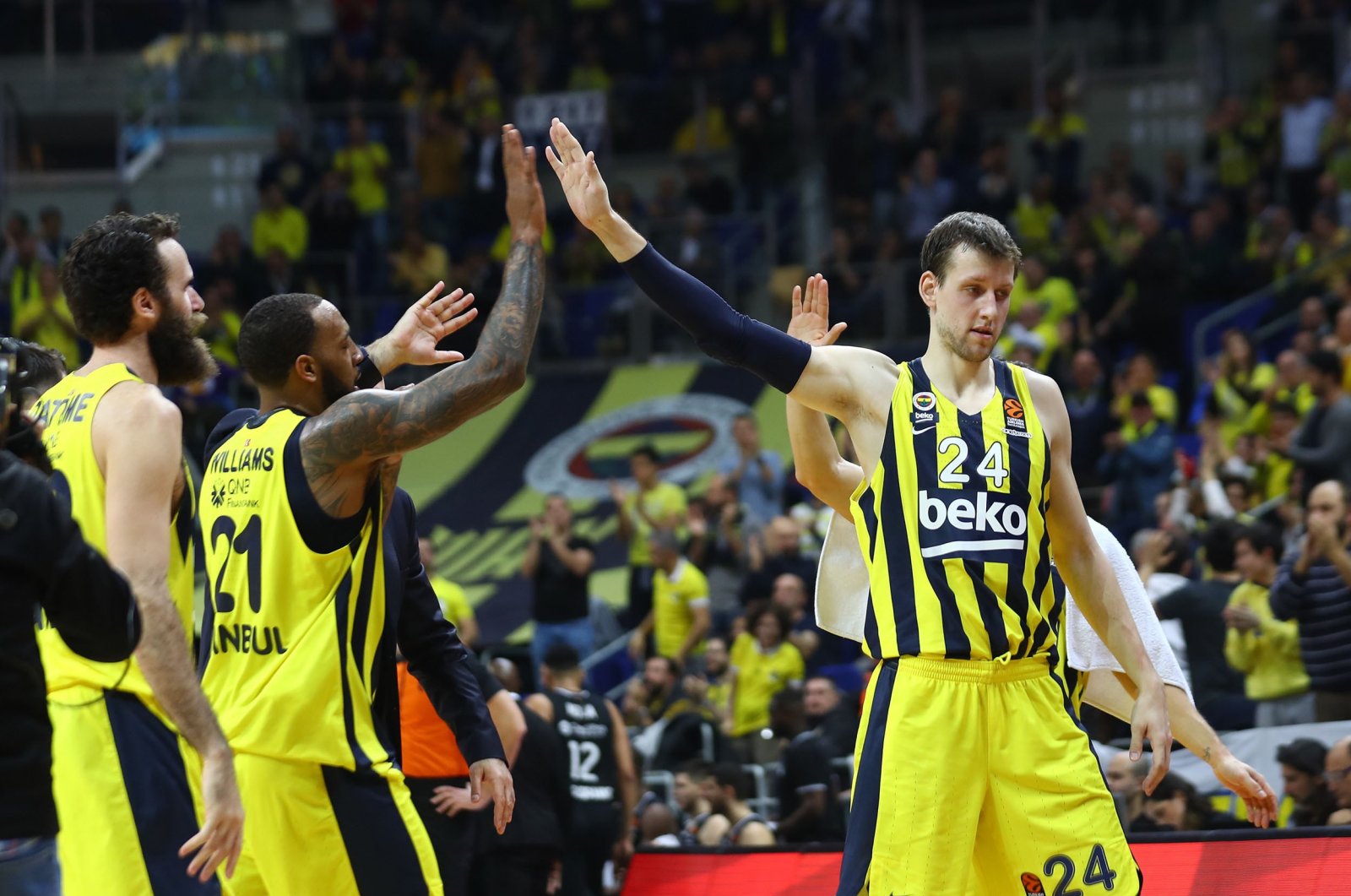 "Our Vice President Yusuf Günay has tested positive for COVID-19 and has been admitted to a hospital as a precaution," Galatasaray said on the club's Twitter account. The Istanbul side wished the 55-year-old executive a quick recovery.

On Monday, Galatasaray confirmed that Abdurrahim Albayrak, a fellow vice-chair, had tested positive for the virus.

The club said Albayrak and his wife Şükran Albayrak had tested positive for the virus, adding they were both in good health on the sixth day of their treatment process.

Galatasaray has been battling COVID-19 as the senior team's head coach Fatih Terim, who is in the hospital due to the coronavirus, said Wednesday he was feeling better.

Terim announced late Monday that he had tested positive for the virus and released a statement the next day saying he was doing well and thanked everyone for their support.

Fenerbahçe later tweeted that one of its players and three staff members had tested positive for the virus.

"None of our players or staff members, bar one, are in need of hospitalization. Their recoveries are being closely monitored by our medical staff during their self-isolation period," the statement said.

The club also said the staff member in need of further checks had been admitted to the hospital as a precaution but had been since discharged after testing negative for the coronavirus.

Meanwhile, another Süper Lig club Kayserispor said a club staff member had tested positive after the team was screened for the virus, without giving any additional details.

Turkey has confirmed a total of 75 fatalities from the virus, while the tally of infections was reported as 3,629 by the Turkish health minister late Thursday.