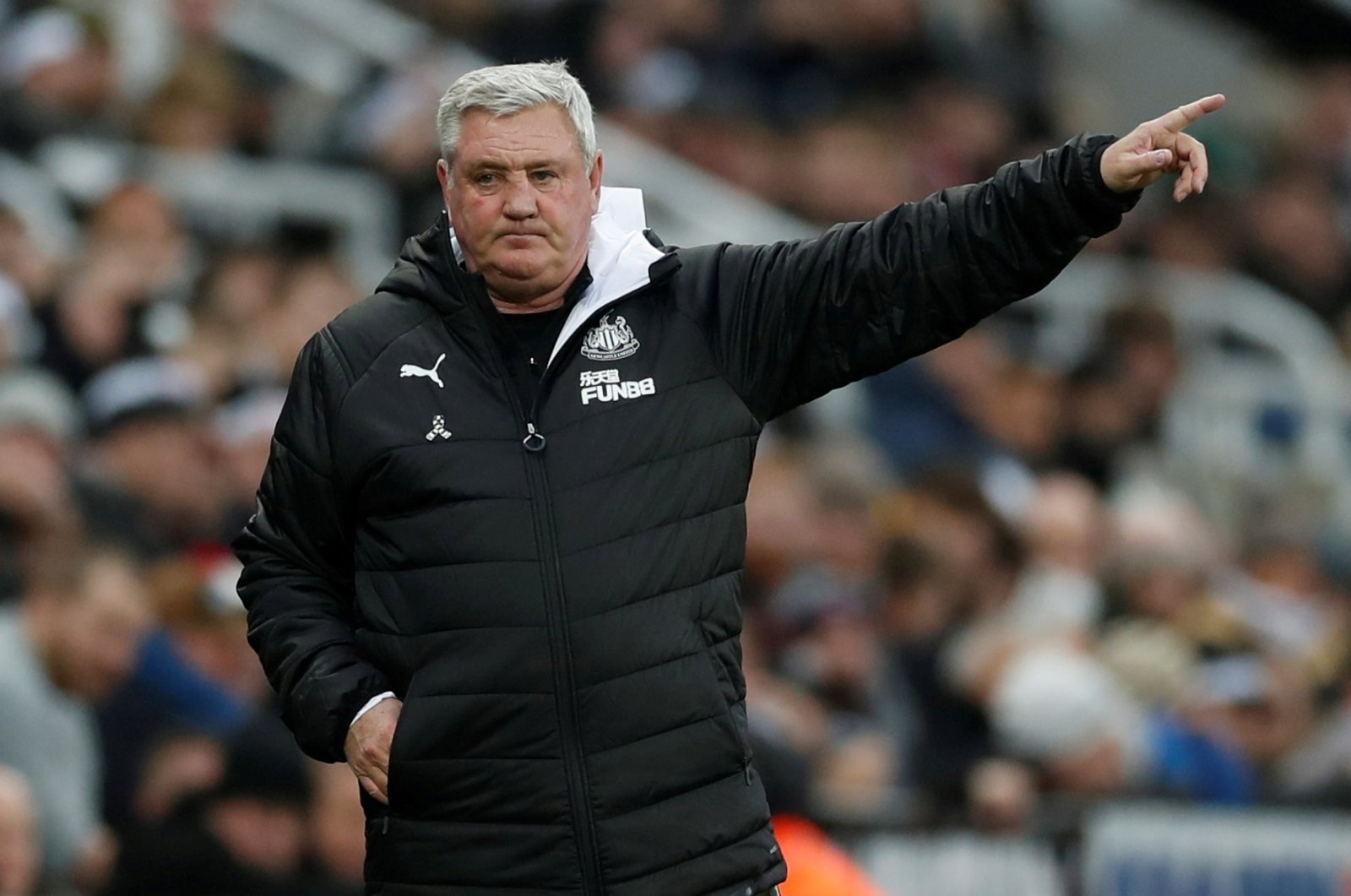 Premier League side Newcastle United parted ways with manager Steve Bruce on Wednesday, in what looked like the first step toward a club-wide reshaping following a Saudi-led takeover.

Bruce had appeared to be on borrowed time after the Premier League announced earlier this month that Newcastle had been sold to a consortium led by Saudi Arabia's Public Investment Fund (PIF).

The 60-year-old had said following the change of ownership that he would understand if he was replaced but he was allowed to take charge of the 1,000th match in his managerial career when Newcastle hosted Tottenham Hotspur in the league, losing 3-2 last Sunday.

The signs were ominous, however, with Newcastle's new Director Amanda Staveley saying "change does not always happen overnight."

"I'm grateful to everyone connected with Newcastle United for the opportunity to manage this unique football club," Bruce said in a club statement.

"I would like to thank my coaching team, the players and the support staff in particular for all their hard work. There have been highs and lows, but they have given everything even in difficult moments and should be proud of their efforts.

"This is a club with incredible support, and I hope the new owners can take it forward to where we all want it to be. I wish everyone the very best of luck for the rest of this season and beyond."

Newcastle said Bruce's assistant Graeme Jones will lead the team on an interim basis, starting with Saturday's trip to Crystal Palace, and will be supported by the coaching team of Steve Agnew, Stephen Clemence, Ben Dawson and Simon Smith.

Sky Sports reported that former AS Roma manager Paulo Fonseca, who was on the radar of Tottenham Hotspur earlier this year, was among a number of contenders for the job.

Newcastle's defeat by Spurs, attended by Staveley and others on the board, spoiled the takeover celebrations at St. James' Park, with fans also calling for Bruce to be sacked as Newcastle slipped to their fifth league loss of the campaign.

Bruce, who was appointed Newcastle manager in July 2019, was already on thin ice after a dismal start to the campaign that leaves the club languishing second-from-bottom in the league without a win after eight games.

Bruce, a lifelong Newcastle fan, was an unpopular choice for some supporters following his appointment after Spaniard Rafa Benitez left the club and said he was pained by the criticism and abuse he received.

He guided Newcastle to 13th and 12th-placed finishes in the league and helped them reach the quarterfinals of the FA Cup and the League Cup.

"I know how tough it was for any manager at Newcastle for the last 14 years," club great Alan Shearer tweeted. "I also know how badly Steve and his family wanted it to work.

"In difficult circumstances for everybody, he kept #NUFC up for two seasons. It's a new era now, but thank you, Steve, for your effort and commitment."