Next year's African Cup of Nations postponed to 2022 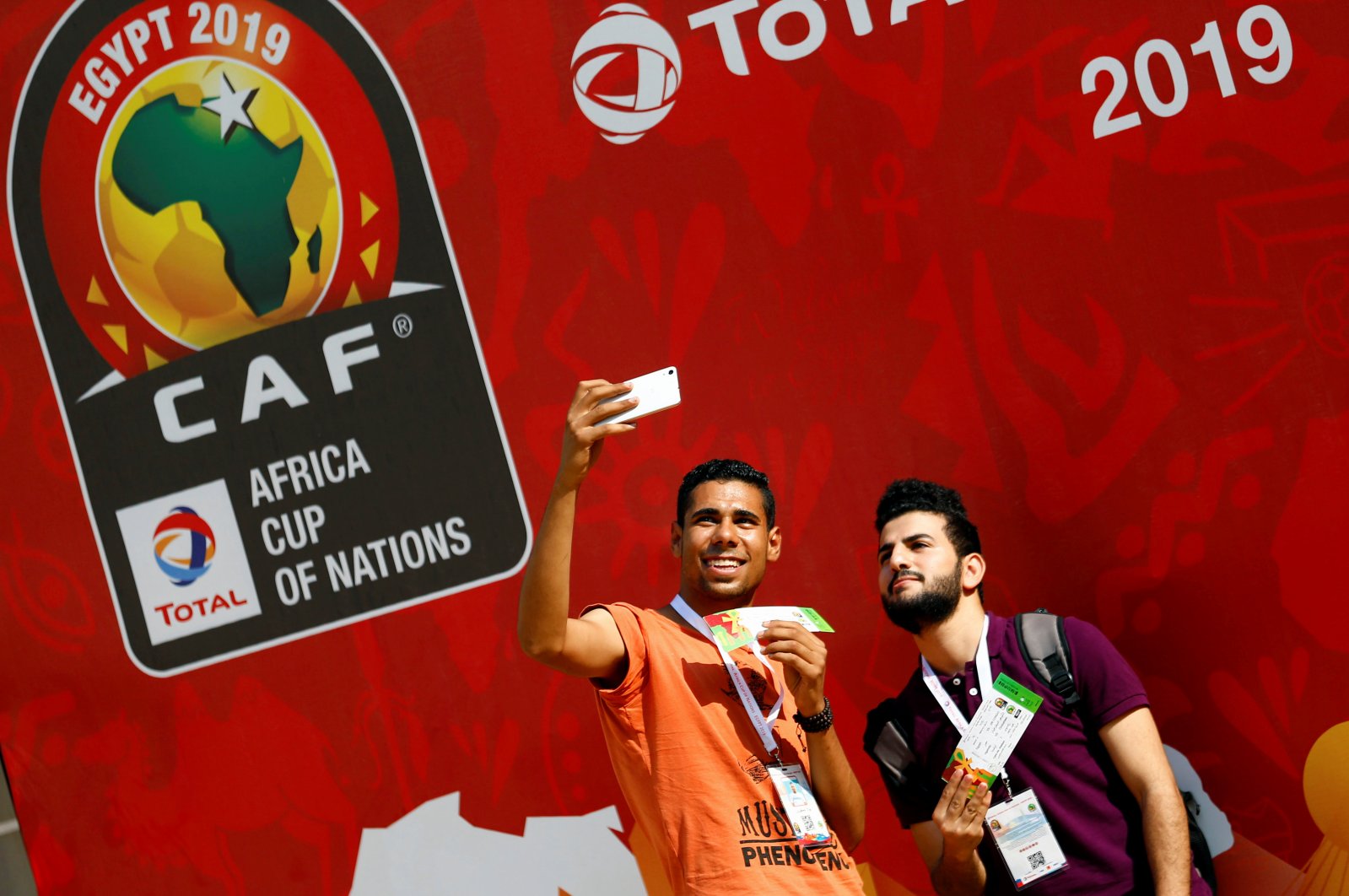 Next year's African Cup of Nations was postponed Tuesday to 2022 amid a backlog of matches caused by the coronavirus pandemic.

The Confederation of African Football said the 24-team tournament in Cameroon will now open in January 2022. The 12 qualifying groups are not expected to be completed this year.

“The date for the final tournament and the remaining matches of the qualifiers will be communicated in due course,” CAF said in a statement after an executive committee meeting.

It’s the second scheduling change this year for the continental championship. It was originally set to be played in June-July 2021, during Cameroon’s rainy season, but was moved to the beginning of the year.

The second switch means clubs in Europe will retain their African players next season without being required to release them for the January-February tournament.

In a separate decision, CAF canceled the 2020 Women’s African Cup of Nations “due to challenging conditions" and will instead launch a Women’s Champions League in 2021.

Qualifying for the men's African Cup was already behind schedule. African national teams have yet to play in the official FIFA-approved dates this year and they may not be able to resume in October.

With four qualifying rounds still to be played, only four match dates are likely available in October and November.

Cameroon had been due to stage the tournament in 2019 and defend its title at home, but it was stripped of the tournament for problems with infrastructure and security.