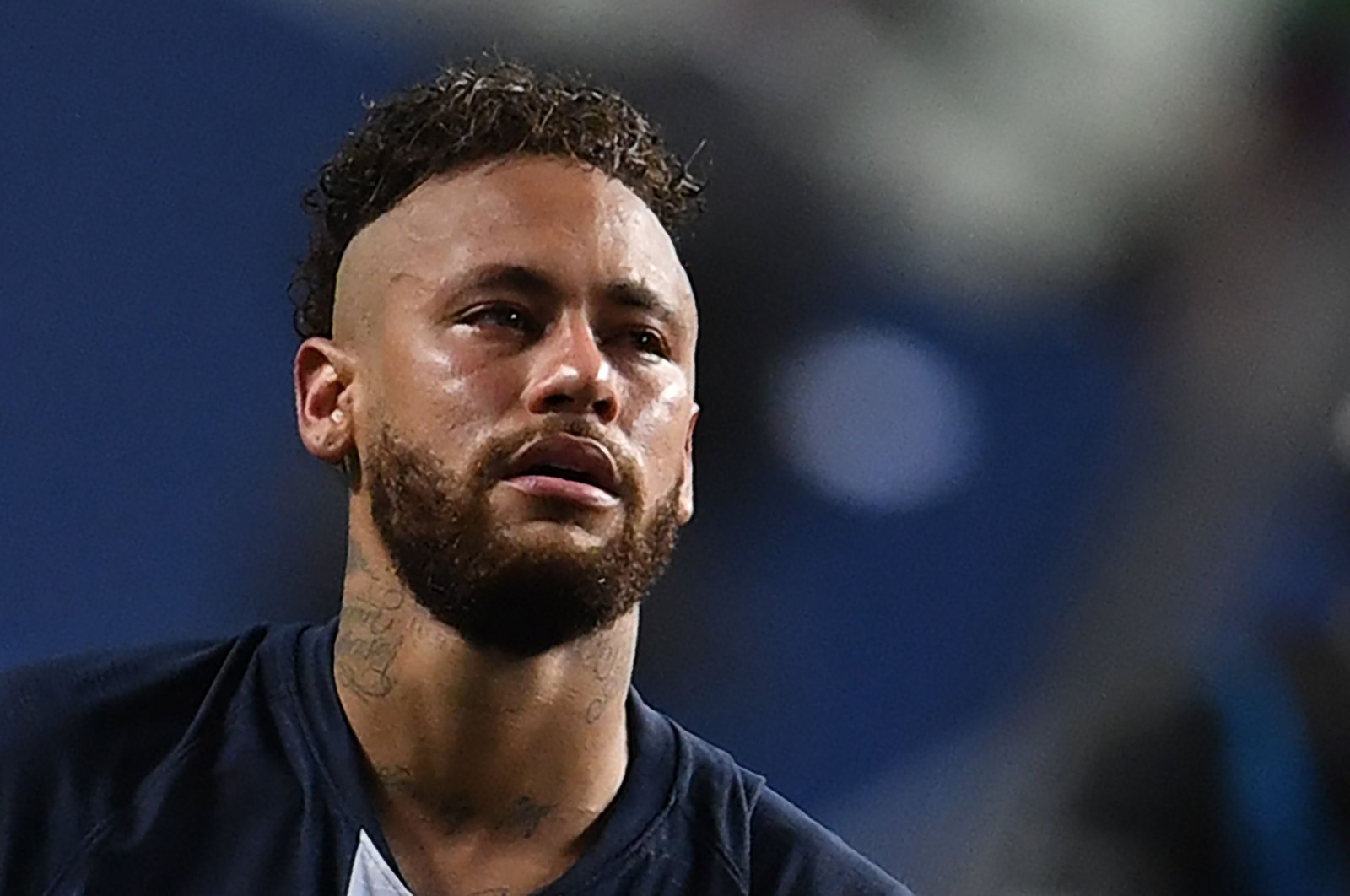 The 28-year-old Brazilian has COVID-19 as well as his Argentinian teammates Angel Di Maria and Leandro Paredes, the same anonymous sources said.

Earlier on the same day, the French club announced the test results, without saying who the three were. "Three Paris Saint-Germain players have confirmed positive SARS-CoV-2 tests and are subject to the appropriate health protocol," PSG said in a statement. "All of the players and coaching staff will continue to undergo tests in the coming days."

The French champions who last month lost the Champions League final to Bayern Munich, had said on Monday two unnamed players had presented with coronavirus symptoms. French sports daily L'Equipe reported the players could be Argentinian duo Angel Di Maria and Leandro Paredes, who spent their holidays together in Ibiza.

PSG is set to start its Ligue 1 title defense at Lens on Sept. 10. League rules stipulate team training sessions must be canceled if a club has four positive tests, with match postponements possible.

In recent weeks, several French top-flight clubs have reported positive tests, including Lyon, Marseille, Rennes, Nantes and Montpellier. Marseille's game against Saint-Etienne on Aug. 21, which was set to be the season opener, was postponed.