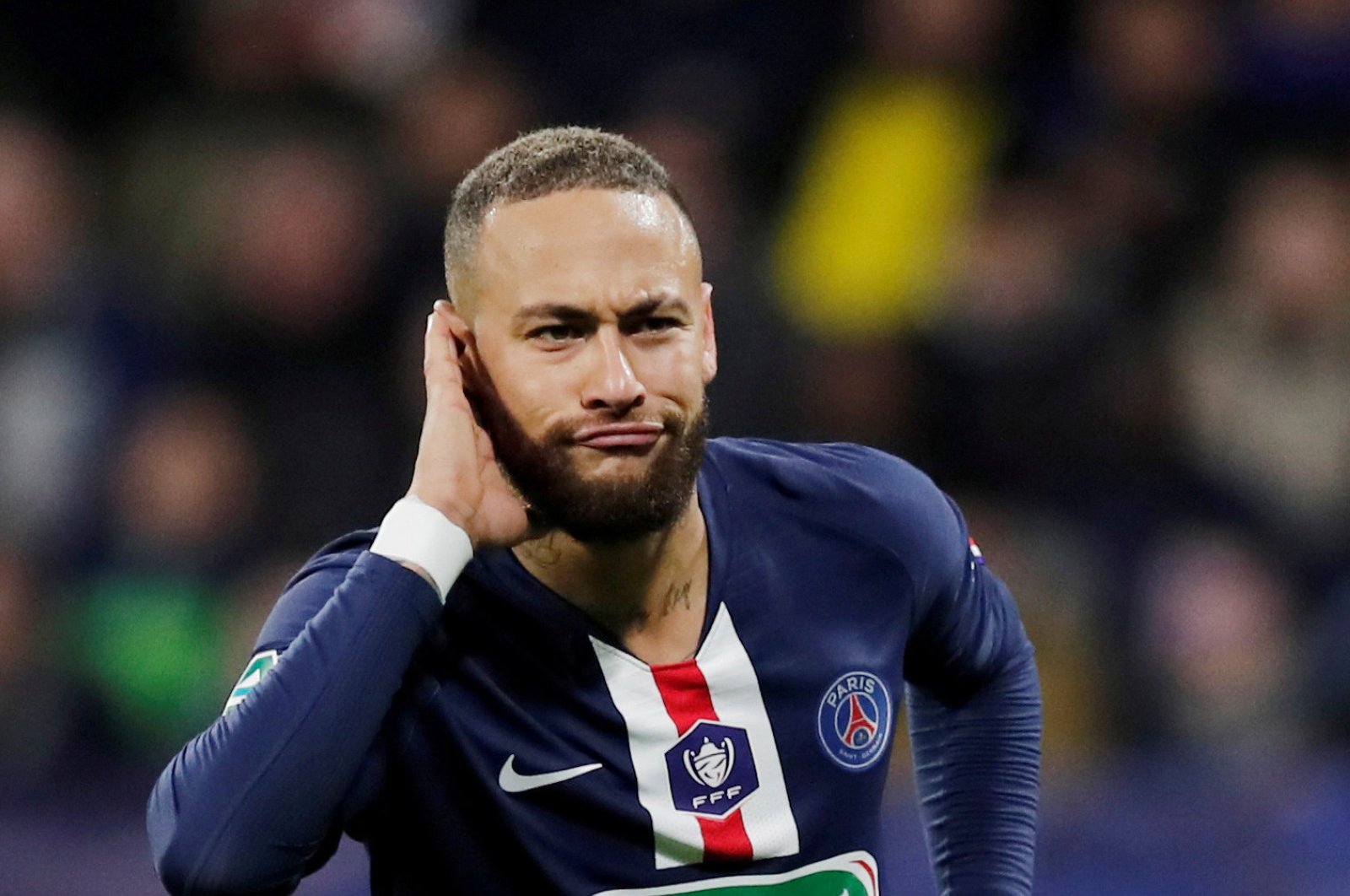 Neymar, the world's most expensive footballer, was approved to receive a $120 welfare payment meant for low-paid Brazilian workers affected by the coronavirus pandemic, in an apparent case of identity theft, a report said Thursday.

The Paris Saint-Germain star's name, date of birth and Brazilian ID number were used to register for the 600-real stimulus payment from the federal government, news site UOL reported.

The emergency payments are meant to help Brazilians employed in the informal sector — such as cleaners or cooks — whose jobs and incomes have evaporated with stay-at-home measures to contain the virus.

With a contract at PSG, estimated earnings of $95.5 million this year and the record for most expensive football transfer in history, at 222 million euros, Neymar does not qualify. According to Forbes, Neymar is the third-highest paid football player in the world.

Yet according to UOL, the application in his name "was initially approved and scheduled for payment... before being frozen and placed 'under evaluation' due to indications it failed to meet the requirements."

The striker's communications staff did not immediately respond to a request for comment from Agence France-Presse (AFP).

UOL reported his staff said Neymar "obviously never applied for this benefit, and does not know who would have done so."

Brazil is one of the countries hit hardest by the coronavirus pandemic. It has the third-highest death toll globally, at more than 34,000, behind only the U.S. and Britain.

Neymar, 28, is riding out the pandemic at his luxury villa in Mangaratiba, a resort town outside Rio de Janeiro.