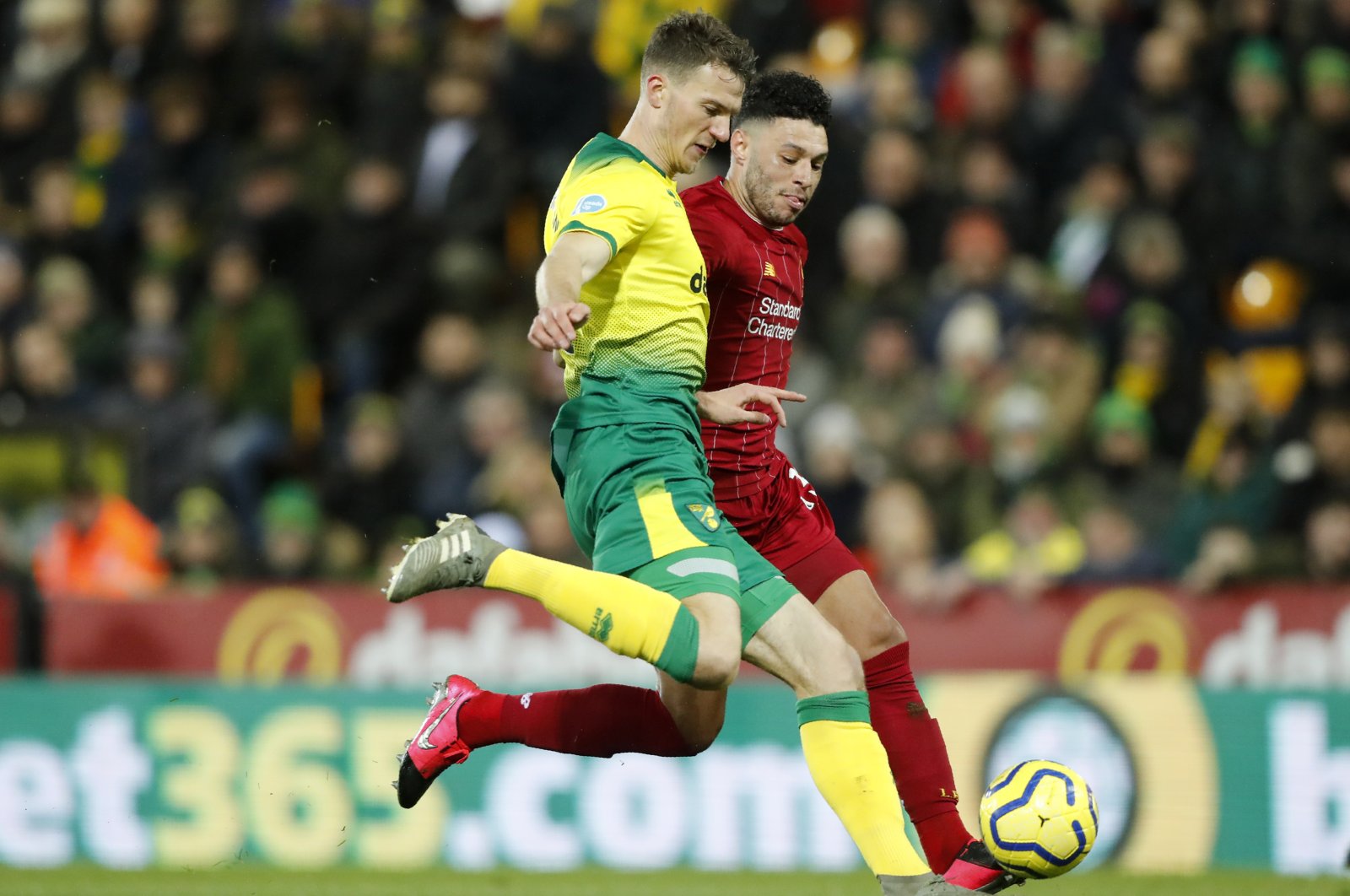 Premier League clubs on Saturday revealed that two individuals had tested positive for the coronavirus with rock-bottom Norwich confirming an unnamed player as one of them.

The unidentified player was one of two new COVID-19 cases detected after 1,200 people were tested at the 20 clubs on Thursday and Friday. The league releases only anonymous data, with no other club disclosing a positive test on Saturday.

Players and club staff are being tested twice a week across the league, which ends its pandemic-enforced 100-day shutdown on Wednesday in empty stadiums.

The Norwich player will not be available for his team's restart game against Southampton on Friday as he has to self-isolate for seven days and return a negative test before resuming training.

“The club will not name the player in question and asks that his request for privacy and confidentiality is respected at this time," Norwich said.

Tottenham said none of its squad would have to self-isolate as the Norwich player said he was not in close contact with the squad for long enough.

“We continue to operate within the strict guidelines outlined by the Premier League," Tottenham said, "to ensure we avoid any risk of infection spreading should anyone else test positive, including practicing social distancing so no ‘close contacts’ are created, which has been defined by the government as being within two meters (6.5 feet) of a confirmed case for 15 minutes or more.

“This means that no other member of the squad or staff should be forced to self-isolate other than the person who returns a positive test result and their household members.”

The London club said its only positive test was almost two weeks ago. Jose Mourinho's side resumes its season on Friday at home to Manchester United and was using the Norwich friendly for players to gain match fitness and to get used to playing with no fans in the stadium due to pandemic restrictions.

“We have to adapt to this new reality, which is what we tried to do, to have a feeling of playing with an empty stadium," Mourinho said.

The suspension of the league ends on Wednesday, with Aston Villa playing Sheffield United and Manchester City hosting Arsenal.