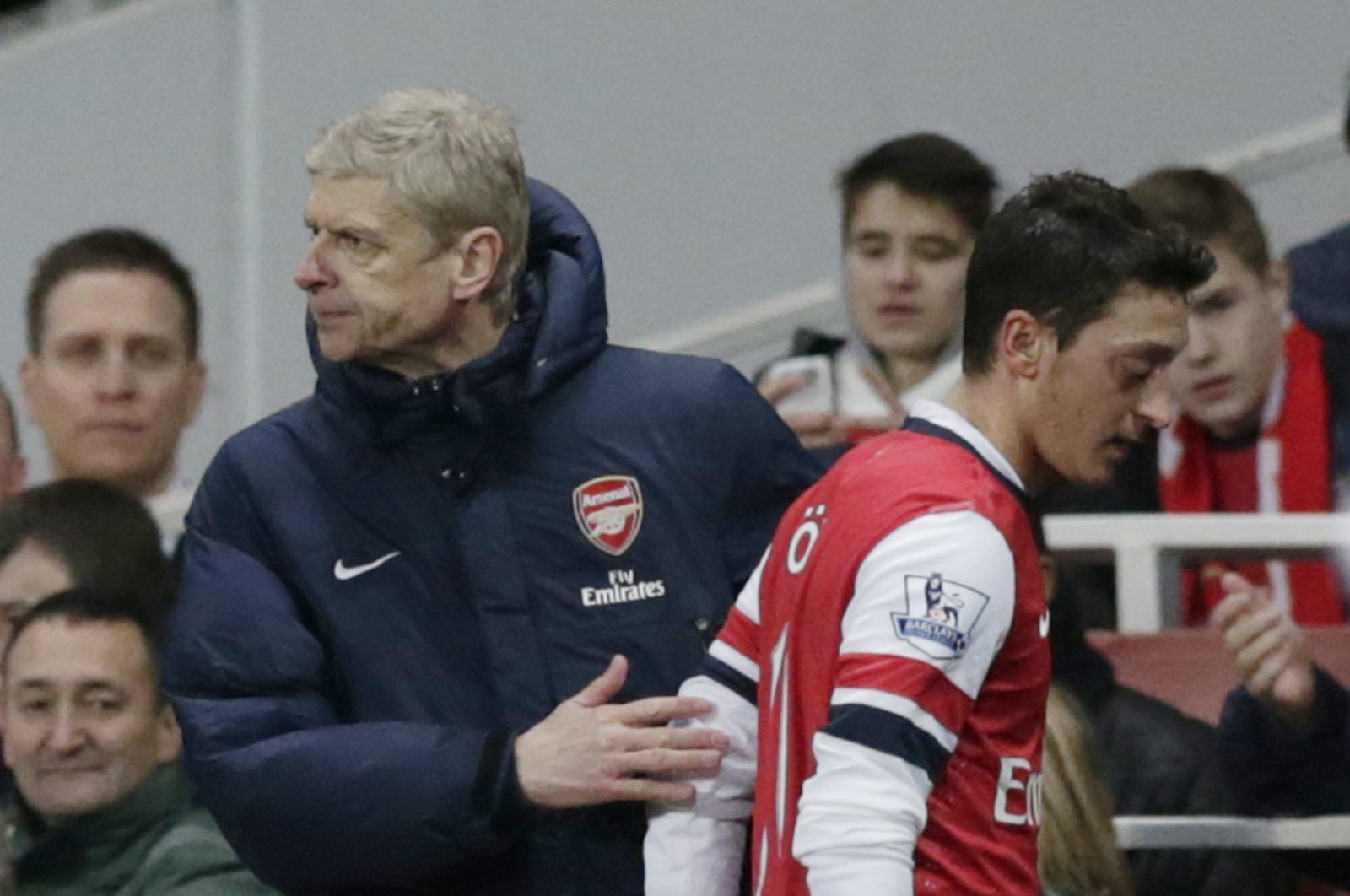 "I would say, first of all, you have the pleasure to announce a transfer like that in a period where you will not have many transfers, and he certainly will be the biggest transfer of the January transfer window because the world of football is a bit quiet," the former Arsenal head coach told beIN Sports Turkey in an interview Monday.

"But overall, it's fantastic news for Fenerbahçe, who are in a strong position in the league, and I think he can be the piece of the puzzle that will make them even more of a threat to win the Turkish league," he added.

Wenger said he never discussed Özil's potential transfer to Turkey with him in the past since he wanted him to stay at Arsenal.

"I never had a conversation about Fenerbahçe before because I wanted to keep Mesut Özil at Arsenal, but I could always feel a strong Turkish link because I met the family, I met his agent, I met his father when I signed him and you could see that there is a strong attachment to Turkey and a big interest in the Turkish league."

Wenger acquired Özil in 2013 from Real Madrid. The German national of Turkish descent helped the London side win four FA Cup trophies with 44 goals and 77 assists in 254 games.

The 32-year-old midfielder arrived in Istanbul on a private jet Monday to finalize his transfer to the Turkish club.