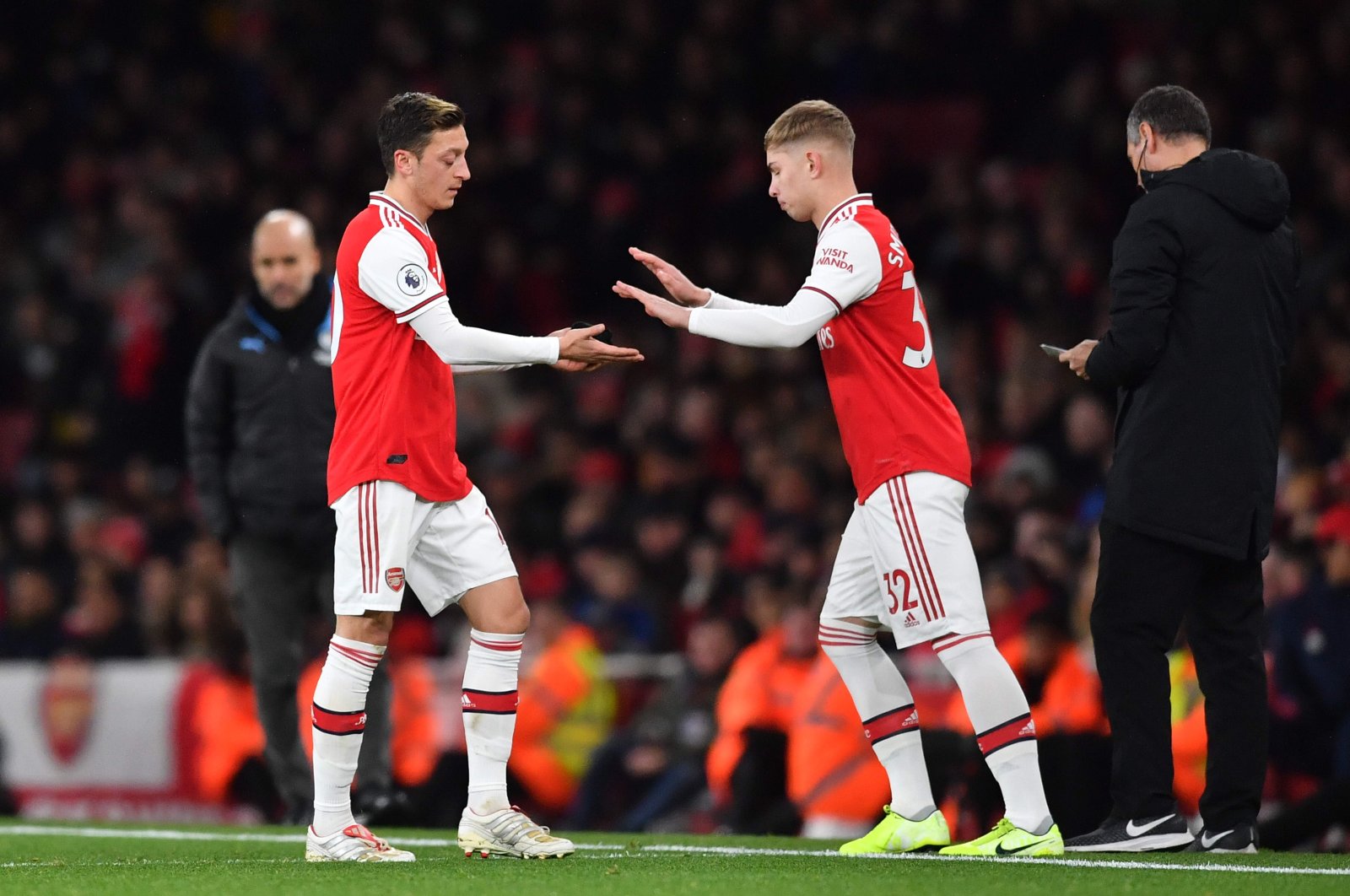 Arsenal's out-of-favor playmaker Mesut Özil has been left out of their Europa League squad for the 2020-21 campaign, giving rise to media speculation that he might have played his last game for the Premier League side. Özil, 31, who is under contract with Arsenal until June 2021 and earns a reported 350,000 pounds ($451,465) per week, has not played for the team this season and made 18 Premier League starts in the previous campaign.

Arsenal manager Mikel Arteta had said last month that his team is "evolving" and that the German midfielder will find it difficult to break into the squad, casting doubts over his future at the club. Defenders Sokratis Papastathopoulos and William Saliba were also left out of the squad. Özil drew praise from some supporters after he came to the rescue of the club's recently made redundant employee who dresses up as the Gunnersaurus mascot on Tuesday, offering to pay his salary as long as he remains at the club.

Arsenal was in danger of missing out on European football for the first time in 25 years following an eighth-placed league finish last season but won the FA Cup to qualify for the continent's second-tier club competition. They take on Rapid Vienna in Group B of the Europa League in Austria on Oct. 22 before matches against Ireland's Dundalk and Norway's Molde.