Palestinians hail Barcelona for refusing to play in occupied Jerusalem 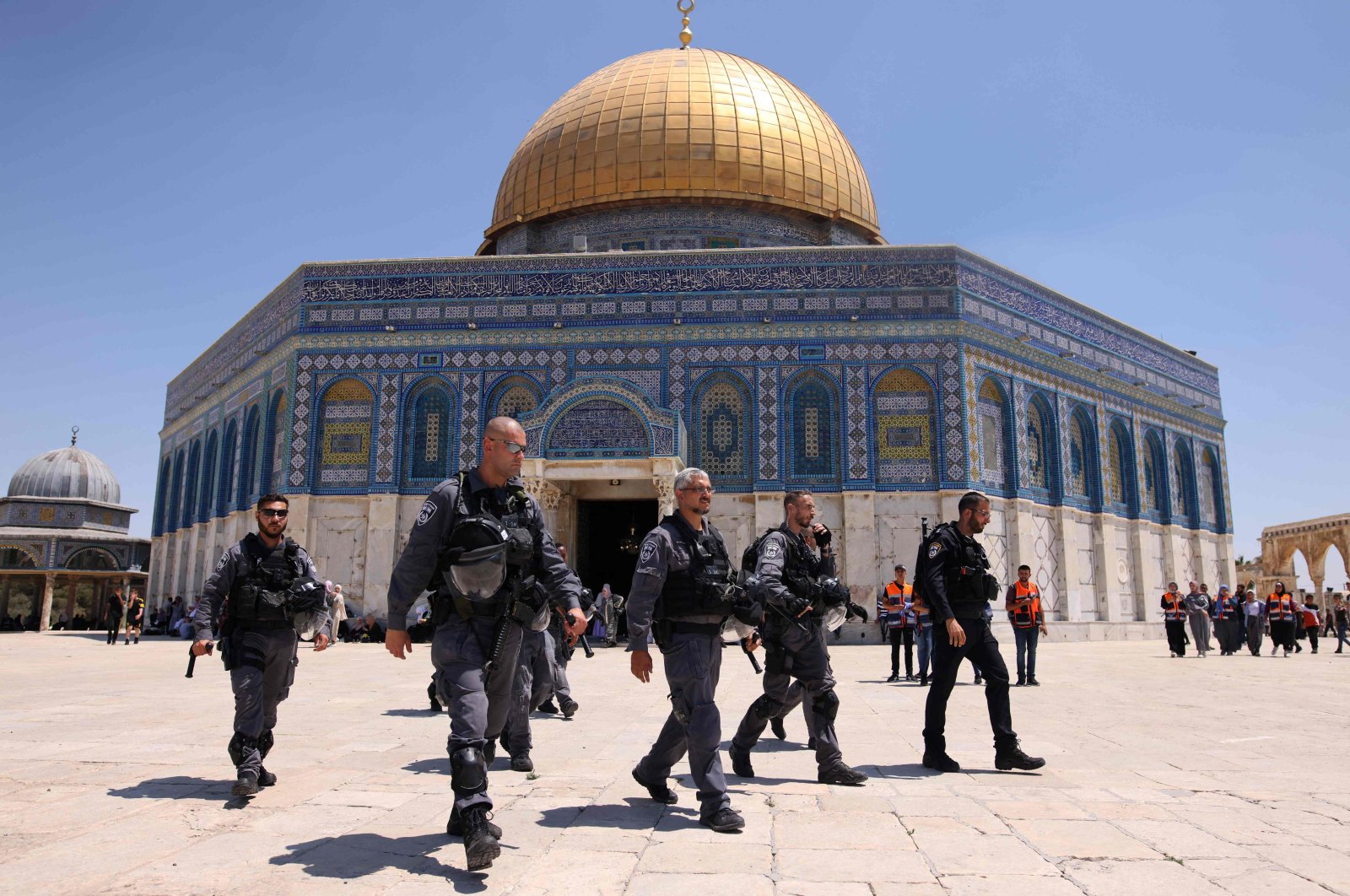 The Palestinian Football Association has lauded Spanish giants Barcelona for refusing to play a friendly in the Israeli-occupied Jerusalem.

The friendly football match between Barcelona and Israel’s Beitar was scheduled to take place on Aug. 4.

"We express our appreciation of the Catalan club (FC Barcelona) for the respect it has shown to the feelings of millions of its fans worldwide who were appalled by the idea that the club which appreciates human rights will play with one of the most racist clubs in the world," the Palestinian association said in a statement.

Jibril Rajoub, the secretary-general of Fatah's Central Committee and head of the Palestinian Football Association, described the move by the Catalan club as "an honest expression of Barcelona's true identity and its respect to millions of its fans worldwide."

On Thursday, Israel’s Beitar canceled the friendly match after Barcelona refused to play in the Israeli-occupied city.

The club’s owner, Moshe Hogeg, said FC Barcelona refused to play in Jerusalem and therefore he decided to cancel the match.

Beitar is the only major Israeli club to have never signed an Arab player, and its hard-core fans have a history of racist chants. Hogeg, who purchased the team in 2018, has vowed to combat racism and sideline the club's anti-Arab fans.

Sami Abou Shehadeh, a Balad party lawmaker in the Israeli parliament, had petitioned Barcelona to cancel the game, saying Beitar "represents the most extremist, racist and fascist segments of Israeli society.”

Israel captured East Jerusalem in the 1967 war, annexed it in a move not recognized internationally, and considers the entire city its capital.

The Palestinians, on the other hand, seek East Jerusalem as the capital of their future state, and the city's status is one of the thorniest issues in the decadeslong conflict.