Friendly canceled after Barcelona refuses to play in Jerusalem 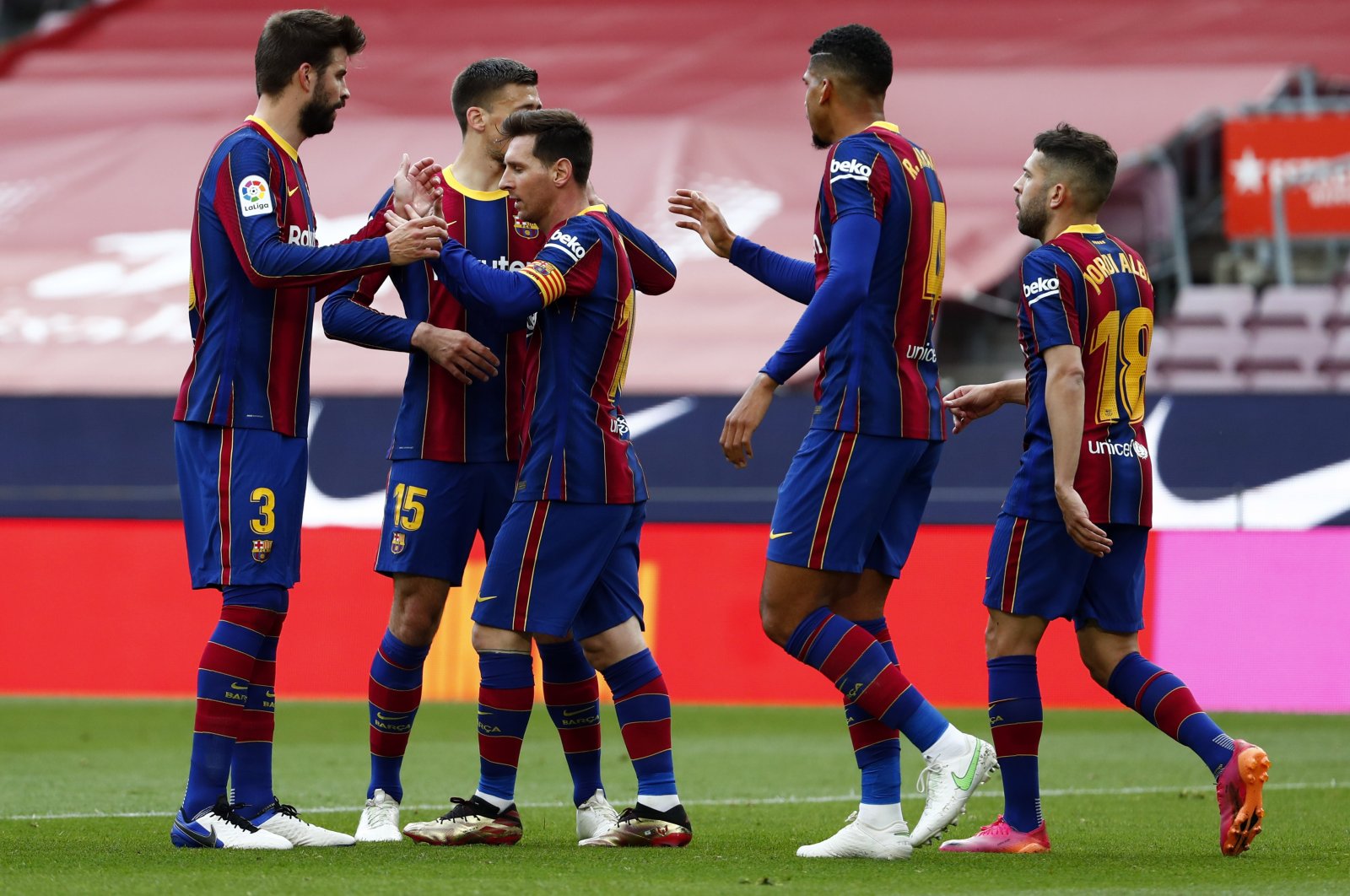 Israeli football club Beitar on Thursday called off a friendly against international powerhouse Barcelona over its refusal to hold the event in Israeli-occupied Jerusalem.

Israel captured East Jerusalem in the 1967 war, annexed it in a move not recognized internationally, and considers the entire city its capital.

The Palestinians, on the other hand, seek East Jerusalem as the capital of their future state, and the city's status is one of the thorniest issues in the decadeslong conflict.

Beitar owner Moshe Hogeg said he was forced to cancel the match because he refused to give in to what he said was a "political demand."

According to Hogeg, Barcelona made an unequivocal demand that the game does not take place in Jerusalem.

"Jerusalem is the capital of the state of Israel and the decision to boycott it is not a professional, sporting, or educational decision,” he claimed in a statement.

Beitar is the only major Israeli club to have never signed an Arab player, and its hard-core fans have a history of racist chants. Hogeg, who purchased the team in 2018, has vowed to combat racism and sideline the club's anti-Arab fans.

Sami Abou Shehadeh, a Balad party lawmaker in the Israeli parliament, had petitioned Barcelona to cancel the game, saying Beitar "represents the most extremist, racist and fascist segments of Israeli society.”

Palestinian football clubs had also petitioned Barcelona not to play.

Back in 2018, Argentina canceled a World Cup warmup match with Israel following pro-Palestinian protests. Some Israeli officials accused Lionel Messi and his teammates of caving to "terrorism".

FIFA said Rajoub had "incited hatred and violence” by calling on football fans to target the Argentinian Football Association and burn jerseys and pictures of Lionel Messi.