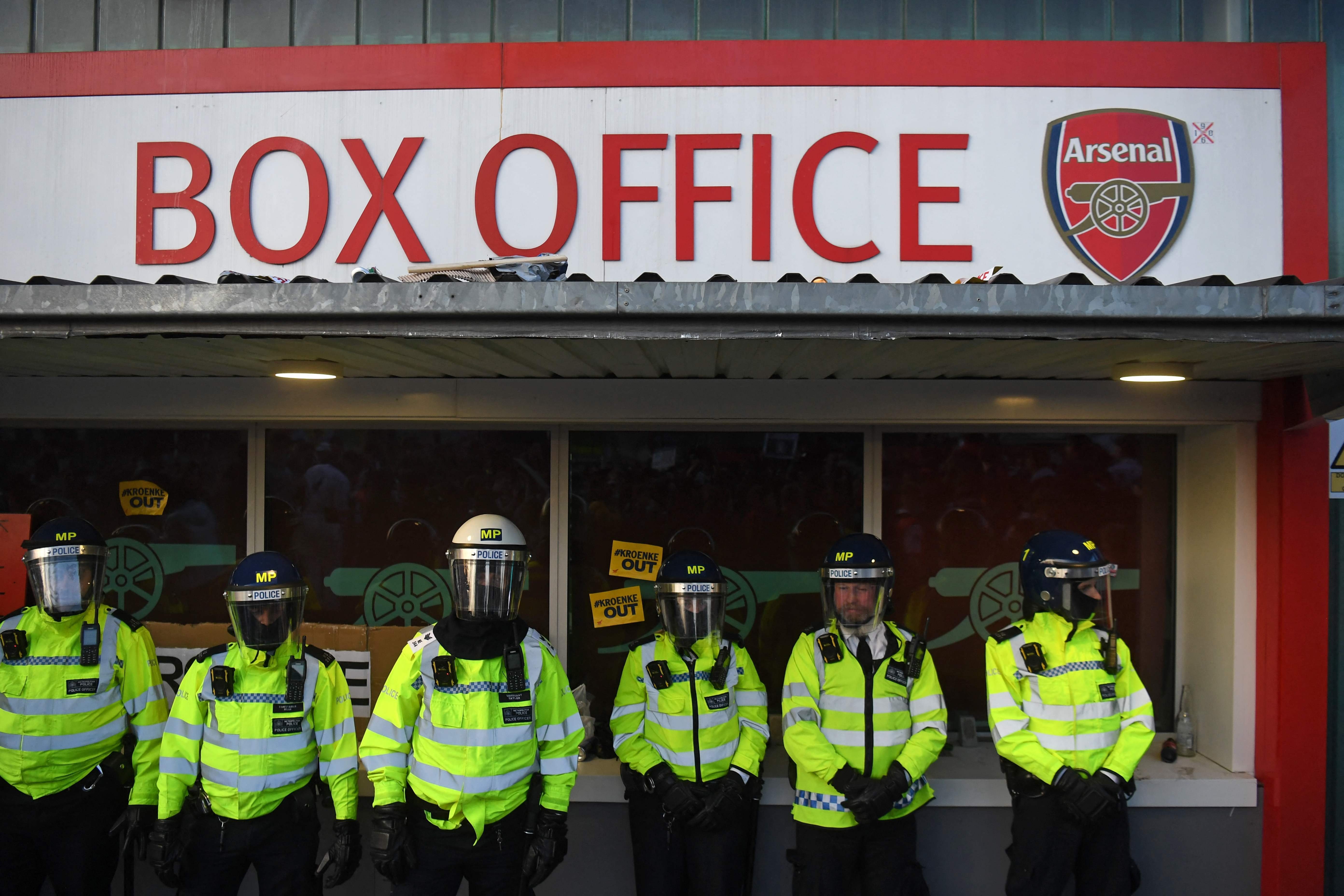 The idea of a Super League in Europe is not going to wain because there is "pent-up demand," and therefore plenty of financial incentive, for matches involving the world's best teams and players, "Soccernomics" economist Stefan Szymanski says.

The elite "dirty dozen" concept came crashing down due to an arrogant failure to consult and their "mad idea" of making it a U.S.-style closed league without demotion, the British academic told Agence France-Presse (AFP) in an interview.

But UEFA, the governing body of football in Europe, must still reckon with pressure to see the continent's greatest clubs play each other more regularly and help deal with the financial mess caused by coronavirus pandemic restrictions.

For its part, Britain is launching a wholesale review into the running of English football.

Szymanski, who teaches sports management at the University of Michigan, has been publishing research into the economics of football for decades, including in the best-selling book "Soccernomics" (2009), co-authored with journalist Simon Kuper.

Szymanski believes that some ideas informing the British review – such as the German model of fan ownership at clubs – are a legal and business minefield and that mandating fan representation on club boards is a more likely route in the future.

"(Prime Minister) Boris Johnson is an unmitigated populist, so he's going to go with whatever he thinks is going to buy him popularity. And it just might be that instituting something like that (the German model) might be a good idea," he said.

But any talk of driving out the mostly foreign tycoons who run England's top six clubs risks capital flight, and longer-term consequences for which politicians are ill-prepared, according to Szymanski.

"If I was advising Johnson, one thing I'd say is 'You know what? You buy yourself a lot of short-term popularity by using the law to mandate the German system, but also remember, the next time something goes wrong, it's all on you'.

"Because you have taken over football, you've said that you're in charge, so if there's any problem in the future, people are going to look for you to sort it out."

The Super League proposals involving Arsenal, Chelsea, Liverpool, Manchester City, Manchester United and Tottenham were the catalyst for the U.K. government to step in and finally launch its much-delayed review.

The breakaway European Super League plan, which also involved six top clubs from Italy and Spain, collapsed this week after a furious backlash from fans.

The U.K. government will examine wider questions about the way the sport is run, looking at examples such as the collapse of lower-league Bury, which went into administration last year.

The review will consider creating a new independent regulator for football and changing the "fit and proper person test" for owners, which came back into contention last year when a Saudi-backed consortium tried to buy Newcastle United.

More widely, UEFA has confirmed the new Champions League format that will be expanded from 2024, but the controversy unleashed by this week's abortive breakaway leaves the 12 clubs grappling with an unprecedented united front from fans and demands for reprisals.

Szymanski said the business case for a revamped European competition is strong, given the continent's biggest clubs are already global brands but are struggling to recover from the pandemic and recoup a greater share of broadcast revenues.

"If they had just said that access to this league would be on something similar to the basis of access to the Champions League, there is nothing anybody could have done about it," said Szymanski.

"And actually it probably wouldn't have been a bad thing ... there is pent-up demand to see the best players play against each other."

The proposed league had brought out "a lot of anti-Americanism," Szymanski said, with fans fearful of a radical overhaul of the pyramid system of promotion and relegation that underpins football in Europe.

"Now, whereas when you talk about creating more games among the big clubs in Europe, that's not really about the system, that's just about sport, and therefore I think the commercial logic of creating more of these games is not going to go away."