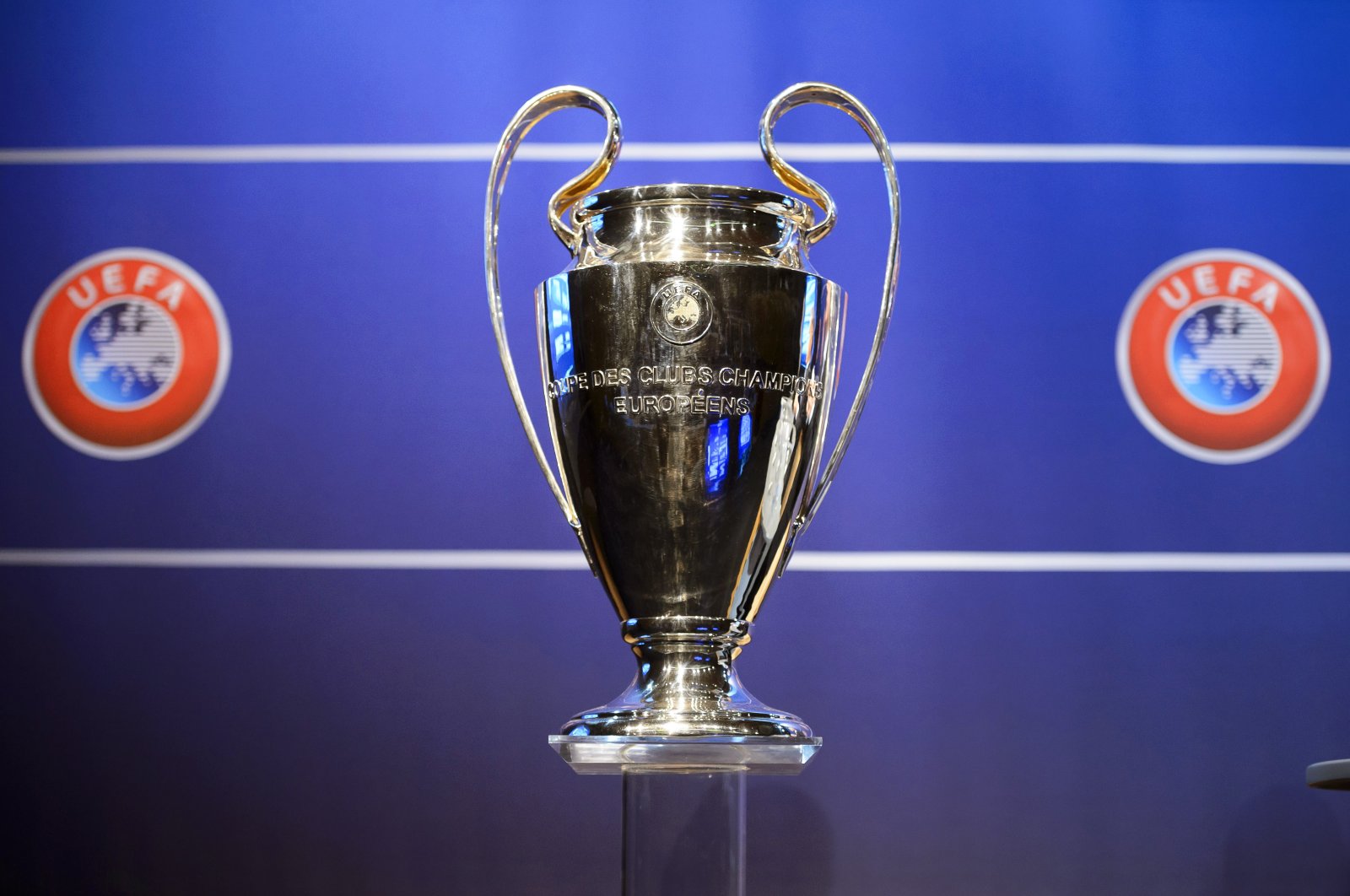 European football body UEFA on Monday confirmed a new 36-team format for its elite Champions League as of 2024 amid uncertainties following the announcement of a breakaway Super League by 12 major clubs.

The new format – which will see all 36 clubs brought together into one pool instead of the current system of 32 teams in four-team groups – was approved at an executive committee meeting of European football's governing body in Switzerland.

No announcement was made about how the four extra teams would qualify other than that one place would go to the fifth-ranked league in Europe, which is currently France.

The announcement came hours after news broke of a proposed breakaway Super League which was met with an acid response from UEFA president Aleksander Ceferin.

"I cannot stress more strongly how everyone is united against this disgraceful, self-serving proposals, fuelled by greed above all else," said Ceferin.

"We are all united against this nonsense of a project. Cynical plan, completely against what football should be. We cannot and will not allow that to change."

UEFA's new-look Champions League will follow the so-called "Swiss system," more commonly associated with chess, with clubs split into four pots of nine for the draw based on UEFA coefficients.

Teams will play against 10 different sides, with five games at home and five away.

At the end of this phase, the top eight sides will go through to the last 16, with the bottom 12 eliminated.

The winners of those ties will complete the last-16 line-up, with the losers dropping into the Europa League.

Ceferin reiterated that clubs and players involved in the proposed breakaway Super League could be banned "as soon as possible" from all of its competitions and the World Cup.

"We're still assessing with our legal team but we will take all the sanctions that we can and we will inform you as soon we can," he said.

The global footballers' union FIFPro, however, said it would "vigorously defend" players of clubs launching the planned European Super League if they are threatened with bans from international competitions.

"Players continue to be used as assets and leverage in these negotiations. This is unacceptable for FIFPro, our 64 national player associations and the 60,000 players we represent," FIFPro said in a statement.

"We will vigorously oppose measures by either side that would impede the rights of players, such as exclusion from their national teams."

World football's governing body FIFA has said it "disapproves" of a "closed European breakaway league", but has not mentioned the possibility of international bans since the clubs announced the Super League proposals.

"This decision leaves players and their unions with many concerns and questions about its impact not only on the fabric and cultural identity of football but also more practically on their careers," FIFPro added.