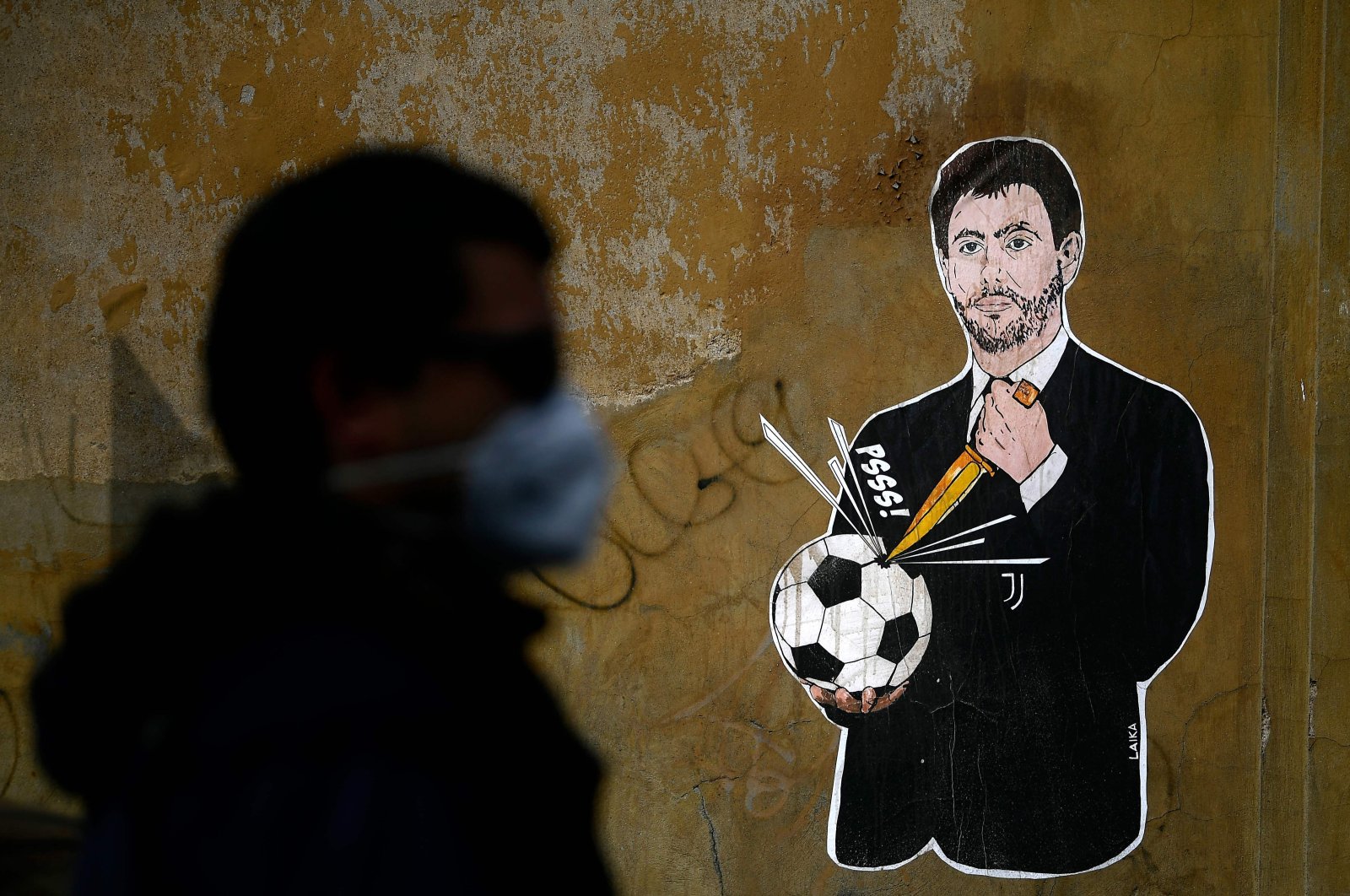 The 12 most powerful clubs in European football, and arguably world football, faced growing calls for punishment on Thursday after the European Super League mastermind Real Madrid President Florentino Perez insisted it was merely "on standby," despite nine teams already abandoning the project.

Perez complained about the "aggression" prompted by the breakaway league, which folded just 48 hours after its unveiling following blanket opposition from fans and officials.

It leaves just Barcelona and Perez's Real Madrid, along with Italian champions Juventus – who admitted the lucrative project could not now go ahead.

Despite the tournament's swift demise, Perez was defiant, saying: "The project is on standby. The project exists."

"I am sad and disappointed. We have been working on this for three years and fighting against the financial situation in Spanish football," added Perez, in an interview with Spain's Cadena Ser radio.

"I have never seen aggression like it, from the president of UEFA and some presidents of the national leagues.

"It seemed orchestrated, it surprised all of us. It was like nothing I've seen in my career, like we had killed football. We were working on how to save football."

The clubs apologized to their fans for joining the ill-conceived, JPMorgan-backed league, which drew accusations of greed and a lack of respect for football's traditions.

The powerhouse clubs, saddled with huge debts and wage bills, stood to share billions from the annual league, where they were guaranteed entry each year.

But they quickly backtracked following strident objections from European and world bodies UEFA and FIFA, threats of legal action and protests by fans.

'Time to get vindictive'

UEFA's executive committee will decide whether to punish the "dirty dozen" at its next meeting Friday, said its Swedish vice-president, Karl-Erik Nilsson.

"It's already had consequences one way or another, with the shame they have to live with now," Nilsson told football website, Fotbollskanalen.

Supporter groups are calling for "real change" at their clubs, whose foreign owners are often seen as aloof and out of touch with fans.

"The Super League is dead. Now we need to work with the government to change how English football clubs are owned," said the Arsenal Supporters' Trust, while the Spirit of Shankly accused Liverpool owner John Henry of "crocodile tears."

"This debacle must be a catalyst for real change, not an exercise in damage limitation," the fan group said.

Guardian columnist Jonathan Liew said it was "time to get vindictive."

"Points deductions, suspensions, expulsions, eye-watering fines, transfer embargoes: None of this should be taken off the table at this stage," he wrote, suggesting a two-year ban from European competition for all 12 clubs.

Perez, insisting work was continuing to salvage the Super League, blamed an unnamed English club for sowing seeds of doubt and accused UEFA of being overly dramatic.

"There was someone in the English group, who didn't have much interest in the Super League," he said.

"And they started infecting the rest. They all signed a binding agreement but in the end because of the Premier League avalanche, they said 'hey, we're off.'"

He added: "UEFA put on a show. They made it look like we dropped an atomic bomb. They haven't let us explain.

"It can't be that those at the top lose money and the rest earn money. The rich now lose a lot of money."