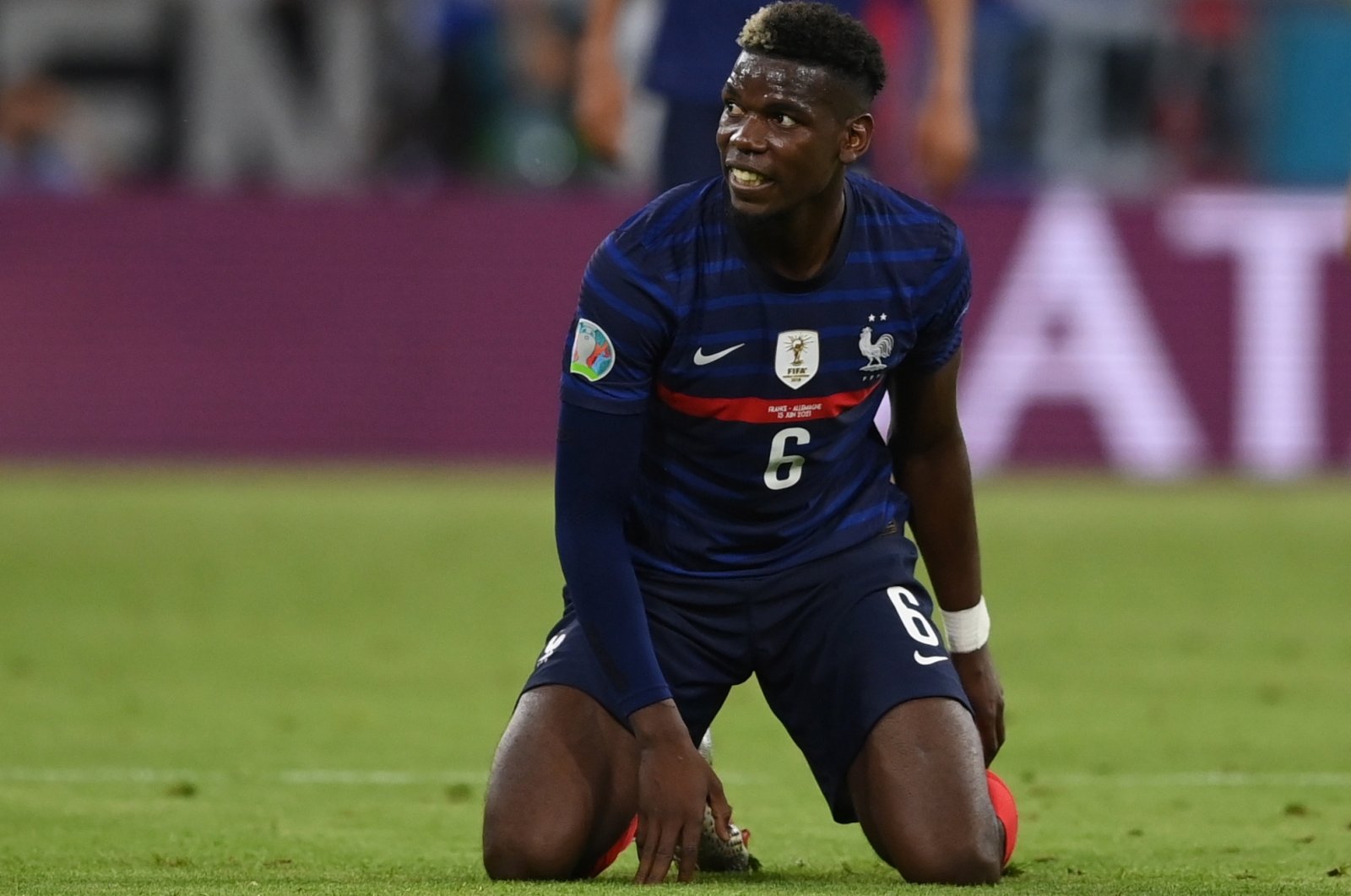 France midfielder Paul Pogba, who is a practicing Muslim, removed a bottle of Heineken beer that had been placed in front of him at a Euro 2020 press conference Tuesday.

The Frenchman removed the bottle when he sat down to speak to the media after he was named 'Man of the Match' in France's 1-0 Group F win over Germany.

The Islamic faith prohibits alcoholic beverages as haram or forbidden due to their intoxicating nature.

Heineken, one of the official sponsors of Euro 2020, has yet to comment on the issue, Reuters said.

Cristiano Ronaldo does not appear to be a fan of carbonated soft drinks after the Portugal captain removed two bottles of Coca-Cola kept in front of him at Monday's Euro 2020 press conference, encouraging people to drink water instead.

The 36-year-old moved the cola bottles aside as he sat down to speak to the media before Tuesday's Group F opener against Hungary.

He followed it by holding a bottle of water before shouting in Portuguese: "Agua!"

Coca-Cola, one of the official sponsors of Euro 2020, could not immediately be reached by Reuters for comment.

However, the global soft-drink giant's image was apparently hit by the gesture after it lost nearly $4 billion off its brand value.