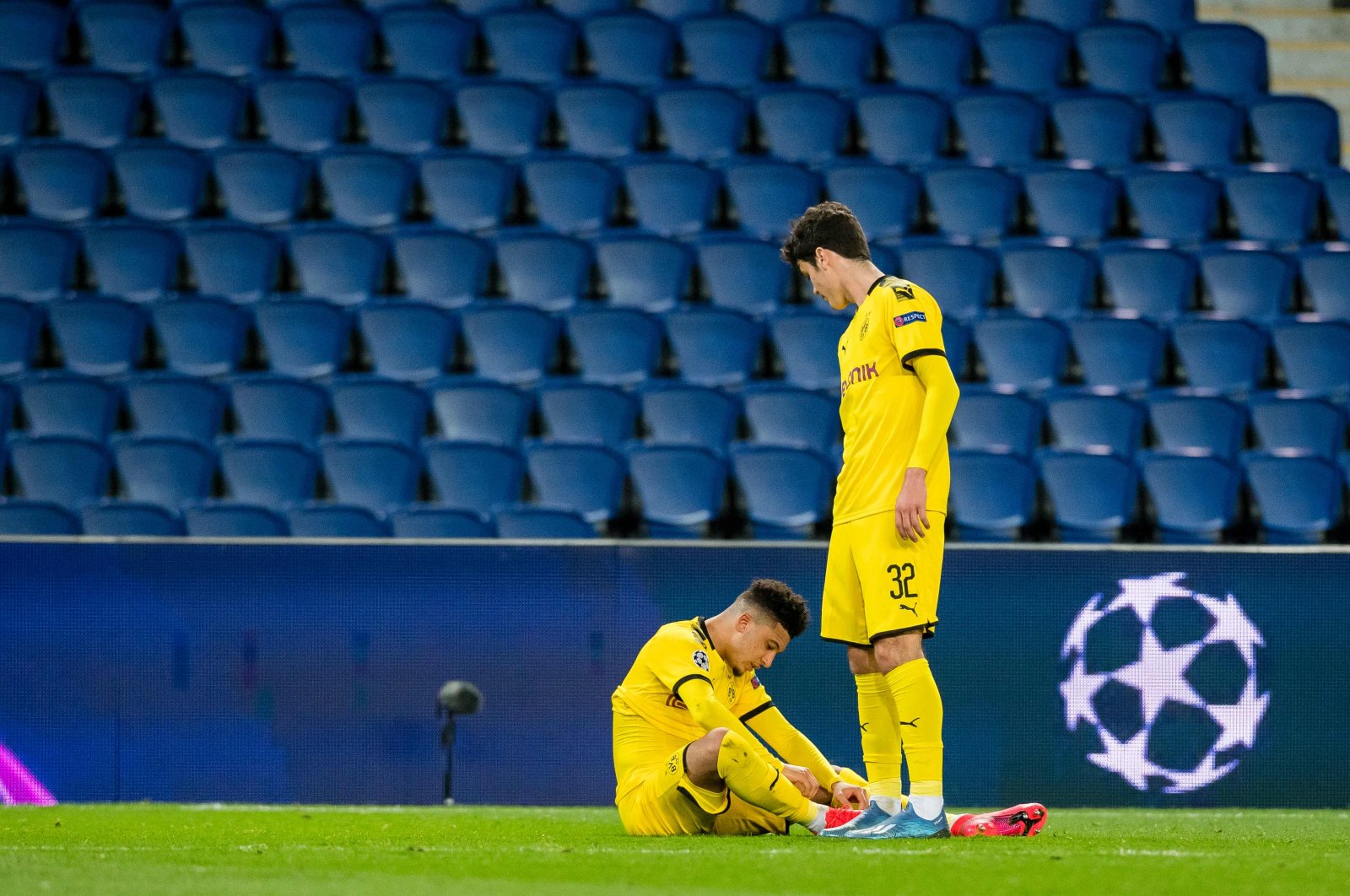 The Premier League and the Champions League were both suspended Friday as the chaos stemming from the coronavirus outbreak continues to impact football.

Matches in England will be stopped until at least April 3 after five Premier League clubs said some players or staff were in self-isolation. Arsenal manager Mikel Arteta has tested positive for the virus, as has Chelsea winger Callum Hudson-Odoi.

“I had the virus for the last couple of days, which I've recovered from,” Hudson-Odoi said in a video posted on social media. “I'm following the health guidelines and self-isolating myself from everybody for the week. I hope to see everybody soon and hopefully be back on the pitch very soon. Take care.”

The UEFA said it was stopping next week's games in all competitions, including the two remaining Champions League matches which had not been already called off, Bayern Munich vs. Chelsea and Barcelona vs. Napoli, both scheduled for Wednesday.

There have been more than 128,000 cases and 4,700 deaths globally since the virus outbreak started late last year. Most people quickly recover from the virus after experiencing only mild or moderate symptoms, such as fever and cough. For some, especially older adults and people with existing health problems, it can cause more severe illness, including pneumonia.

According to the World Health Organization (WHO), people with mild illness recover in about two weeks.

The decision from the UEFA comes four days ahead of a meeting to decide the European soccer calendar, including the possible one-year postponement of the 2020 European Championship.

The French league also suspended games Friday. Following earlier suspensions in Italy and Spain, that leaves the German Bundesliga as the only one of Europe's top-five ranked leagues still playing this weekend.

The German league said Friday it will play upcoming games in empty stadiums and then vote on a suspension from Tuesday until April 2. That would only include one round of games before a scheduled break for international matches.

Four places in the 24-nation line-up for Euro 2020 still have to be decided in playoffs scheduled for March 26 and 31. Those playoffs seem unlikely to be played on time.

The Euro 2020 tournament was expected to be played in 12 host nations. The plan requires teams, fans and officials to travel across the continent – an added risk to spread the virus.