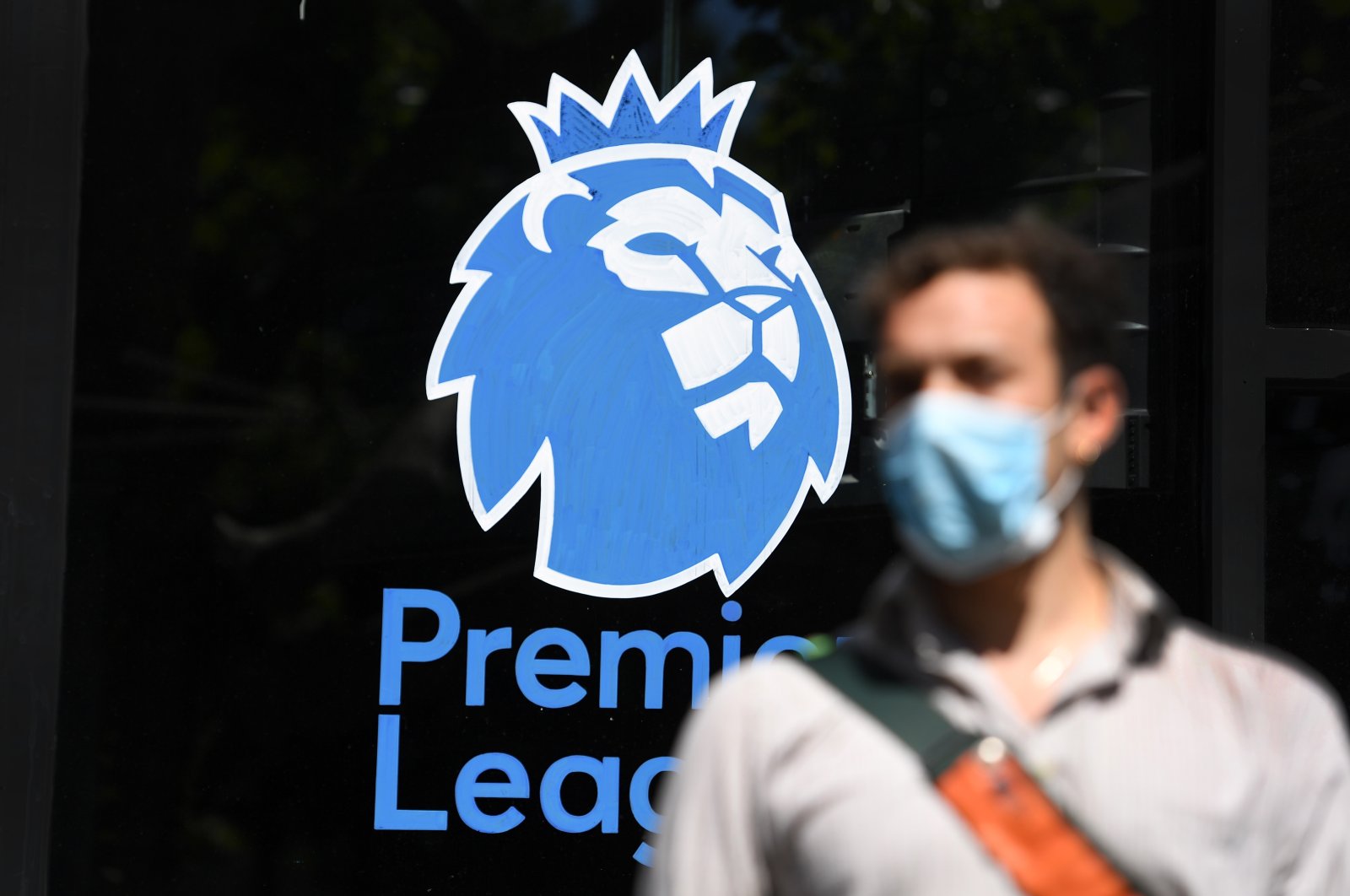 Premier League clubs have been given the green light to take part in friendlies with strict protocols in place as they prepare for the restart of England's top-flight season on June 17, British media said Tuesday.

Venues must not be more than 90 minutes away and players will need to travel in their own cars and arrive in full kit, according to Sky Sports.

Matches will be refereed by members of the clubs' coaching staff and players involved need to have returned a negative test for COVID-19, the reports said.

The Premier League, which has nine rounds remaining, has been suspended since mid-March but clubs have since returned to group training, with the government giving elite sport permission to return from June 1.

Leicester City manager Brendan Rodgers said the Midlands club will stage practice games at the King Power Stadium to help their players get up to speed.

"We’ll look at trying to prepare as best we can for that. We’ll have some practice games in our own stadium before we play, so they’ll feel and get a sense of that," Rodgers told British media.