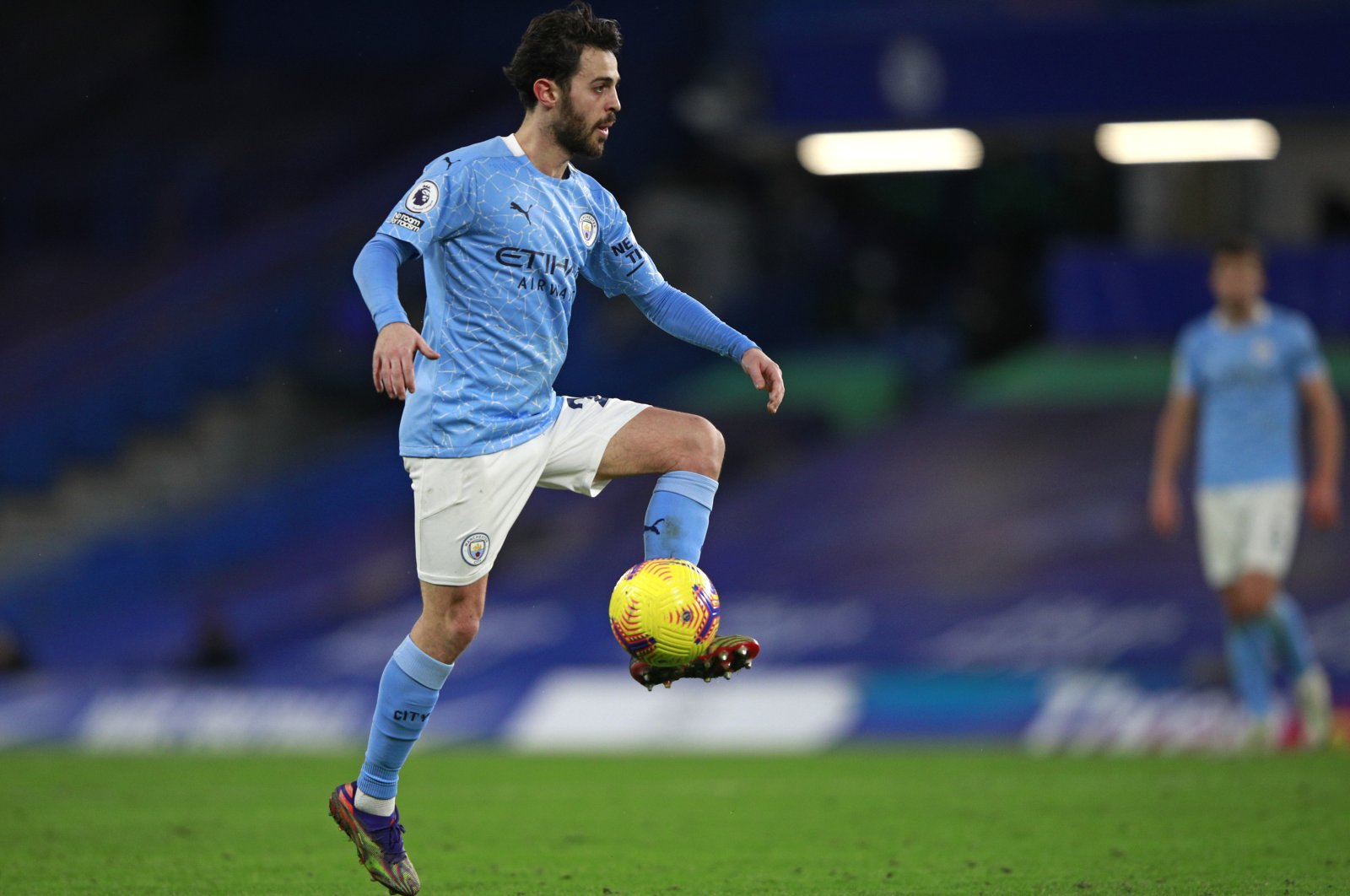 The Premier League said on Tuesday that a total of 40 individuals tested positive for COVID-19, the highest number of cases in a week this season, in two rounds of tests conducted last week.

Since the new season kicked off, 171 individuals in the English top-flight have tested positive for the coronavirus in 19 rounds of testing.

The league, which is now conducting tests twice per week, did not name the people who tested positive but said they will self-isolate for 10 days.

"The Premier League... can today confirm that between Monday 28 December and Thursday 31 December, 1,311 players and club staff were tested for COVID-19. Of these, there were 28 new positive tests," the league said in a statement.

"Between Friday 1 January and Sunday 3 January, 984 players and club staff were tested for COVID-19 and of these, there were 12 new positives."

Last week, Fulham's games at Burnley and Tottenham Hotspur were called off due to a COVID-19 outbreak at the west London club, while Manchester City's match at Everton was canceled due to fresh COVID-19 cases reported at the Etihad club.

The United Kingdom has recorded more than 2.7 million confirmed COVID-19 cases and more than 75,000 deaths, as per a Reuters tally.

Prime Minister Boris Johnson announced a new national COVID-19 lockdown on Monday due to surging infections in the country caused by a new variant of the virus, but the Premier League will be allowed to continue.