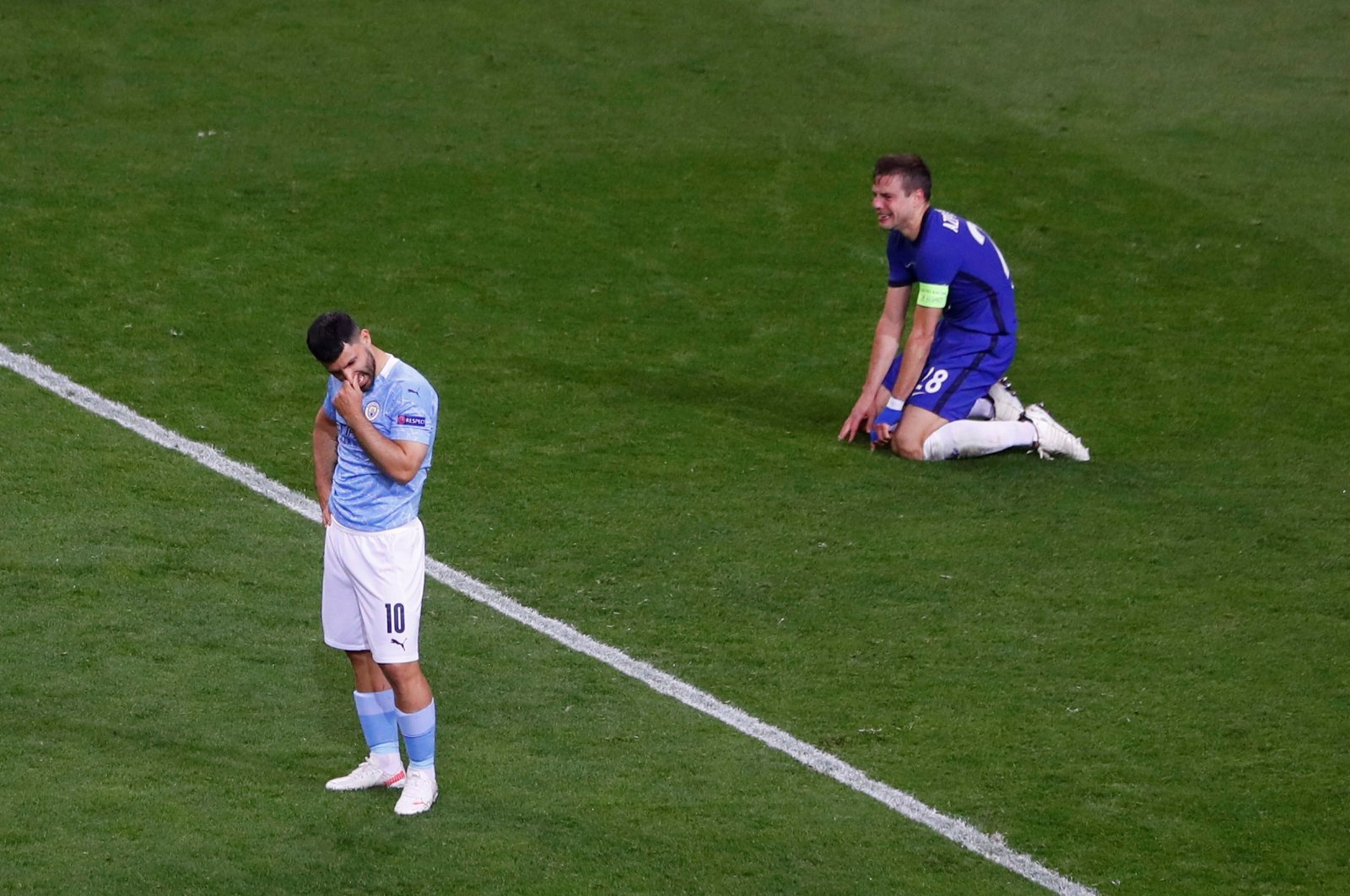 A Manchester City fan has been found guilty of racial abuse during a 2019 Manchester derby. He was also banned from all football grounds in the United Kingdom for three years.

Anthony Burke was charged in March last year and, Wednesday, Tameside Magistrates' Court found him guilty of making "a monkey-gesture and noises toward three black players." He was also fined 500 pounds ($700).

Sky Sports reported that Man City have banned Burke for life. Reuters has contacted the club for comment.

Detective Constable Susan Muldowney of the Greater Manchester Police said Burke's actions, which were seen by viewers on live television, "appalled the city and the wider football community."

"No member of society should face such abuse wherever they are, especially at their place of work," Muldowney said.