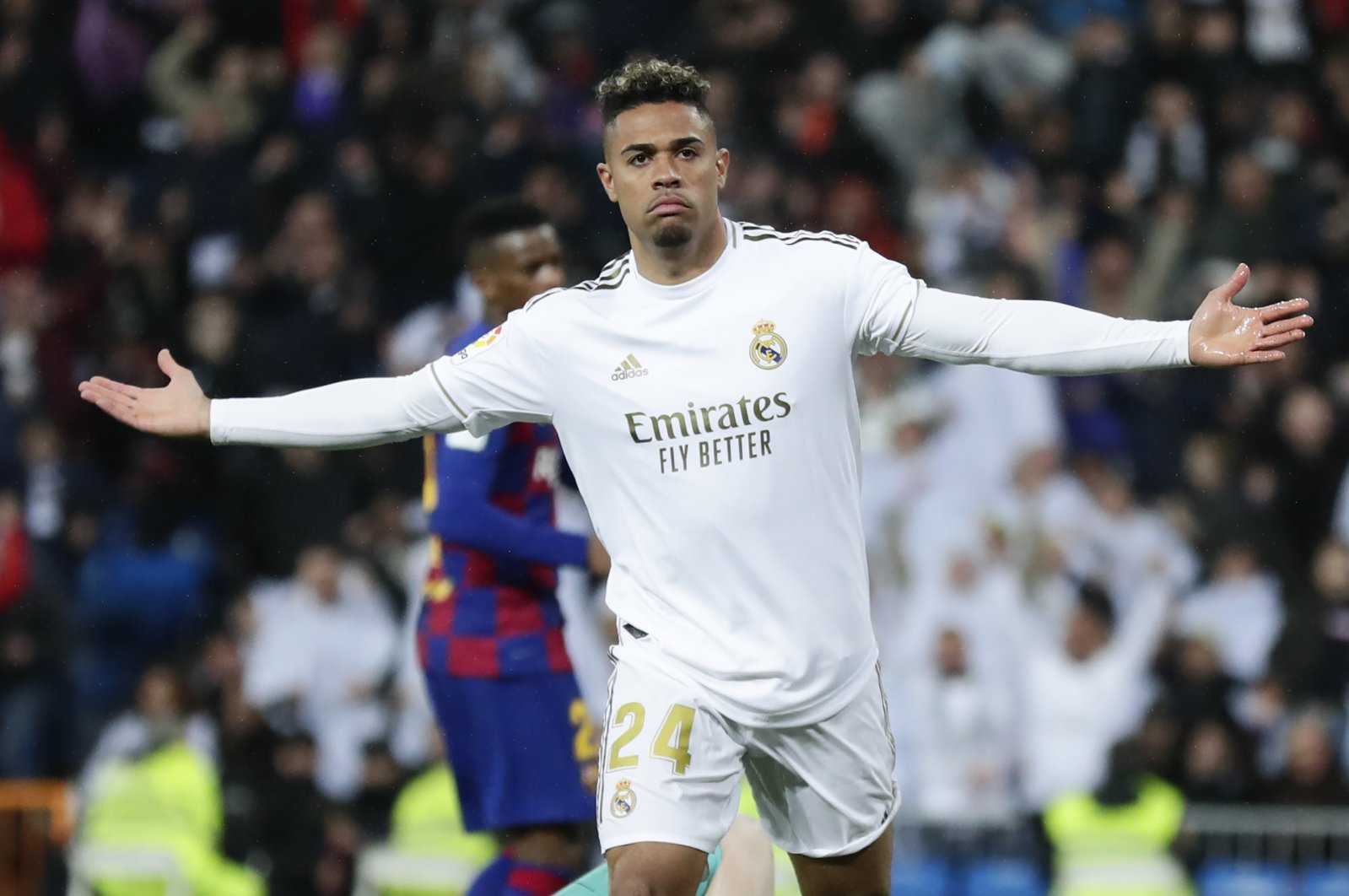 Real Madrid forward Mariano Diaz has tested positive for COVID-19, the Spanish champions said Tuesday, casting doubt on his participation in their Champions League tie at Manchester City next week.

Real said in a statement that tests were conducted on the squad Monday and that though Diaz was in "perfect health," he would be self-isolating at home.

Real, who trail Manchester City 2-1 from the first leg of their last-16 tie before the pandemic suspended the competition in March, is set to play the Premier League side in the second leg on Aug. 8 at the Etihad.

The Champions League knockout stages from the quarterfinals onwards will be played as single legs in Lisbon.

Spain has seen a surge in COVID-19 positives with thousands of new cases reported on a daily basis in the past week, taking its tally up to over 296,000 cases.

Britain has imposed a 14-day quarantine for travelers from Spain but British media reported that elite sports teams traveling into the country will be exempt.

Over the weekend, Spanish side Fuenlabrada confirmed they had 28 positive cases at the club, including a few cases in Madrid where the team is based, costing the second division club a shot at promotion to La Liga.