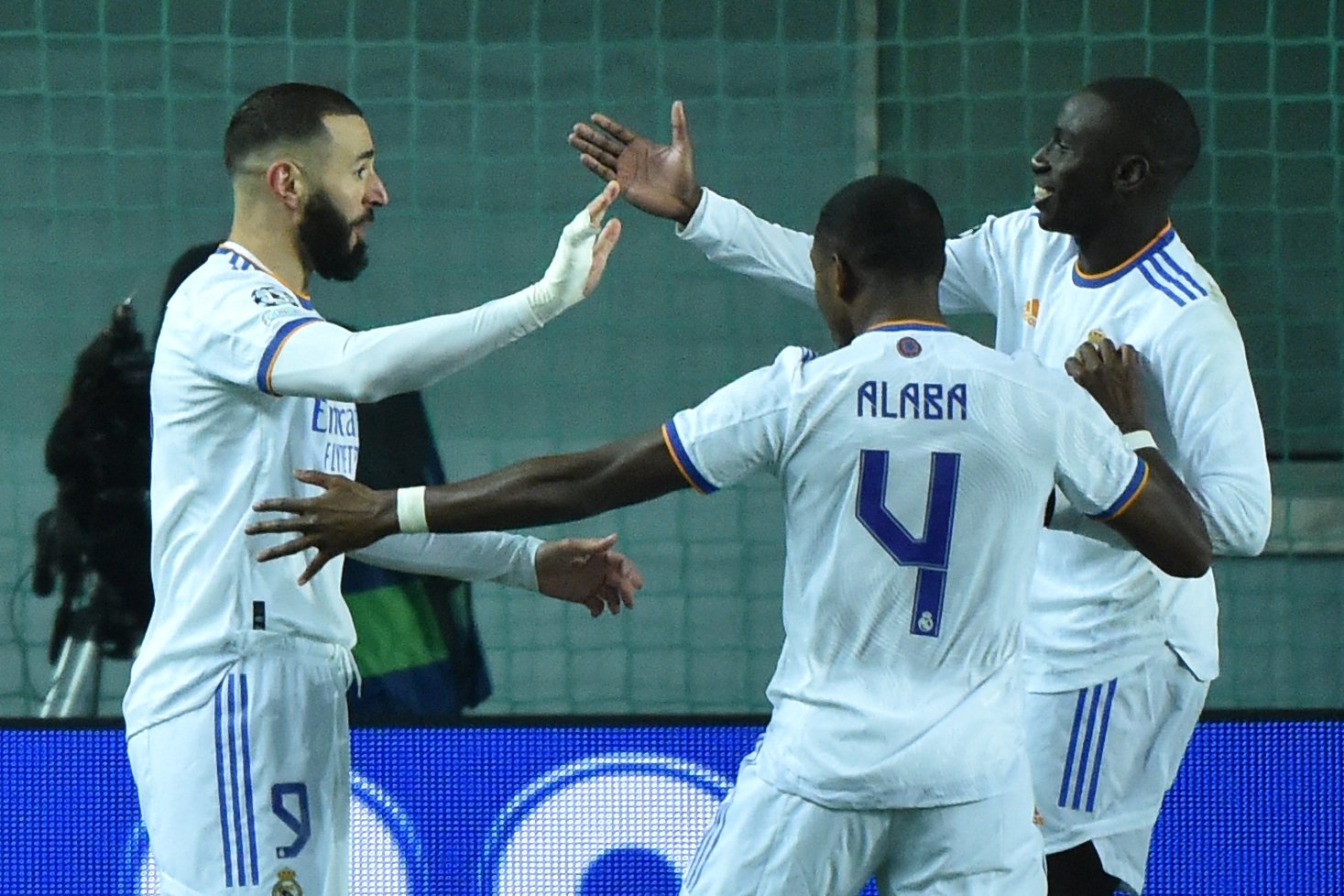 An in-form Real Madrid will look to clear its title intentions and extend lead at the top of the La Liga when it faces third-placed Sevilla on Sunday.

Madrid has won seven and drawn one of its last eight games in all competitions and look by far the most reliable team in Spain after a stop-start few weeks for its rivals.

Sevilla is only two points behind Carlo Ancelotti's side ahead of its visit to the Santiago Bernabeu but it is yet to establish the kind of solidity and consistency that kept it in the race at the top almost to the end of the last season.

Slip-ups against Alaves, Mallorca and Granada in recent weeks have cast doubt over Sevilla's ability to dispatch less glamourous opponents, a trait it has shown in the Champions League too.

While Sevilla will need to win away at Salzburg in the final round to make it to the last 16, Madrid is already through, the only thing to be settled in Group D is whether it or Inter Milan finishes first.

Ancelotti's hands-off style of management appears to be going down well with Madrid's players, with Toni Kroos the latest to excel against Sheriff in midweek.

Kroos, Casemiro, Luka Modric and Karim Benzema are ever-present in Ancelotti's starting line-up but perhaps more encouraging has been the emergence of others like Vinicius Junior and David Alaba as key players so far.

A settled side has inevitably caused problems among those left out and it remains to be seen if any of the likes of Isco, Eden Hazard, or Gareth Bale are moved on in January.

"The coach's job is always complicated in this sense, but if you have to have a race, it's better to do it with a Ferrari than a Fiat 500," Ancelotti said Tuesday.

For now, Madrid will hope to take advantage of others stumbling by establishing a cushion at the top.

Atletico Madrid continues to give off the impression of a team struggling to find the same motivation as defending champion while Barcelona is showing signs of life under new coach Xavi Hernandez but has ground to make up for.

Atletico, who is four points off the top, plays away at Cadiz on Sunday on the back of a deflating 1-0 defeat by AC Milan, which means Diego Simeone's side has now managed only two victories in its last eight matches.

Barcelona faces Villarreal at La Ceramica on Saturday, looking for its first goal from open play under Xavi.

They needed a fortuitous penalty and Espanyol to miss a handful of chances to register an opening victory last week while a goalless draw against Benfica on Tuesday leaves Barca on the brink of an early exit in the Champions League.

"I see things that are very good, very positive. I have the feeling that we can beat anyone playing like this," said Xavi.

Xavi should be able to call again on Ousmane Dembele, who was fit enough to return to the bench against Benfica after two weeks out with another hamstring injury.

The 24-year-old has only made two appearances this season but there are high hopes for him under Xavi, who has backed the winger to become a "world star."

"He's surprised me," said Xavi. "He's not what he seems. He makes a big difference when he is on the pitch."

Elsewhere, second-placed Real Sociedad will look to keep the pressure on Real Madrid by winning away at Espanyol on Sunday after Real Betis, in fifth, entertain struggling Levante.