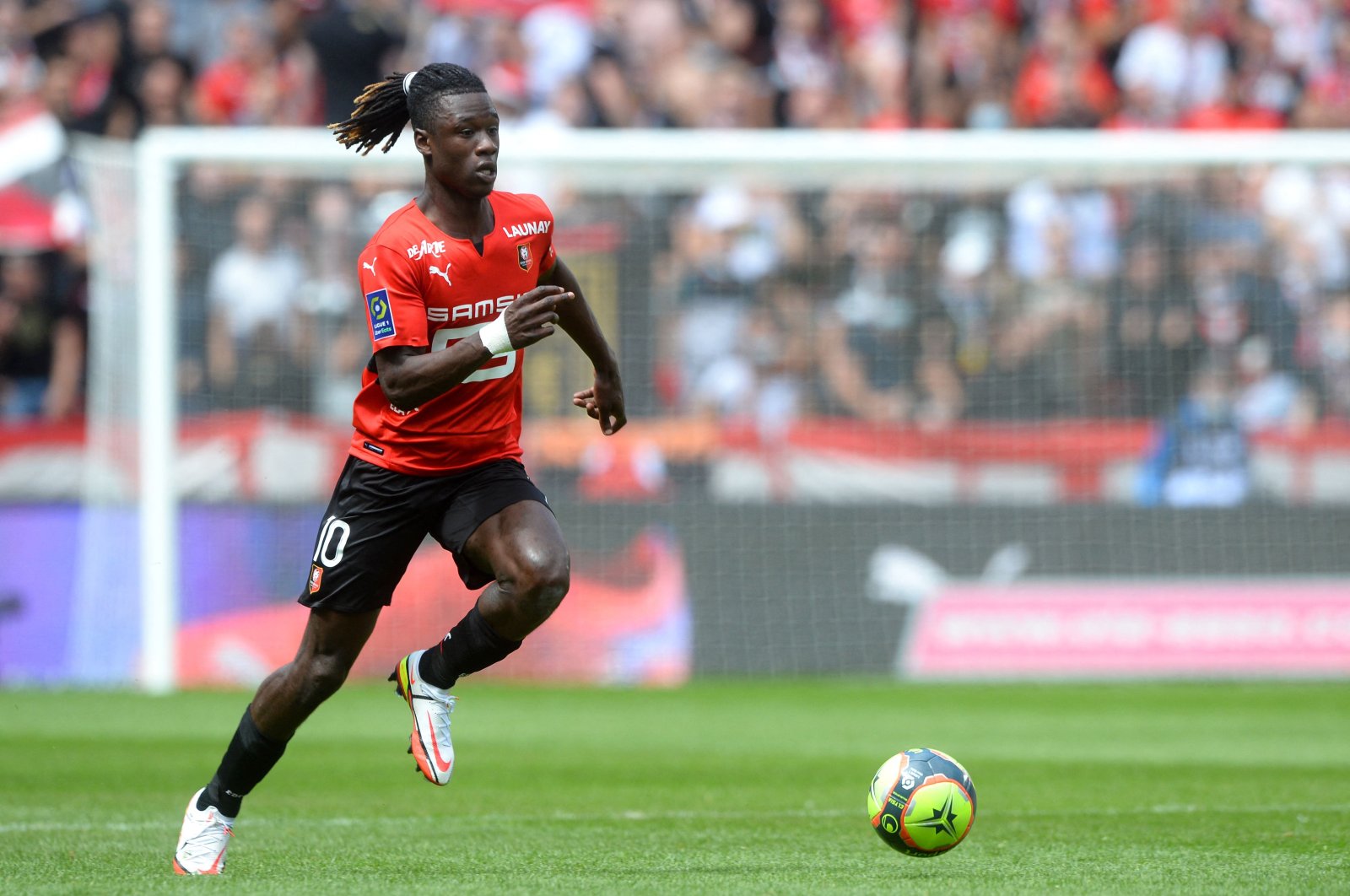 Local media reported that the fee for the 18-year-old French national was in the region of 30 million euros ($35.41 million).

"Real Madrid C. F. and Stade Rennais F. C. have reached an agreement over the transfer of Eduardo Camavinga, who joins the club on a six-year deal, until June 30, 2027," the La Liga club said in a statement.

Born in a refugee camp in Angola to Congolese parents, Camavinga's family emigrated to France. He came through the ranks of local football club Rennes – making his first team debut in Ligue 1 when aged 16 years, 147 days.

In 2020, Camavinga made his debut for France's senior team in September last year. At 17 years and 303 days, he became the third-youngest player in the history of the national team.

He then netted a spectacular goal the following month against Ukraine to become the youngest scorer for France since Maurice Gastiger in 1914.

His performances dipped, though, and he didn't make the France squad for the European Championship.

Camavinga's signing should sweeten the end of the transfer window for Real, who failed to persuade Paris Saint-Germain (PSG) to sell Madrid's main target this summer, striker Kylian Mbappe.

PSG reportedly rejected three bids for Mbappe from Real, with the last being a whopping 200 million euros. The French World Cup winner is now expected to stay at the Qatari-owned club where he will form one of the modern football's most exciting attacking trios alongside Neymar and Lionel Messi, who made his debut for the club Sunday.