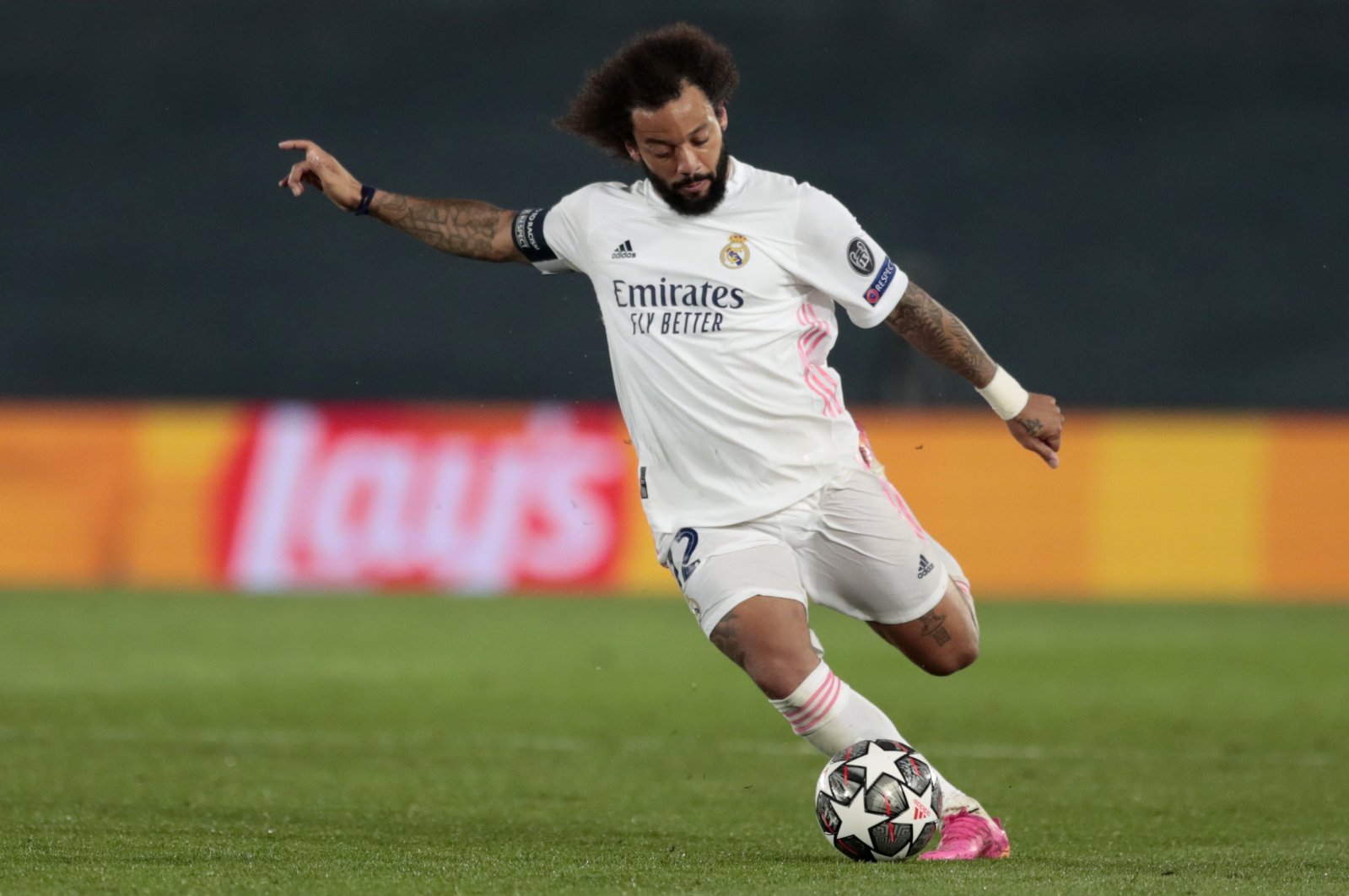 Marcelo traveled with Real Madrid to London on Tuesday for a semifinal showdown against Chelsea after managing to get out of his obligations as a supervisor in Madrid's regional election.

Chosen by city authorities as a backup monitor, Marcelo reported for work early in the day at a polling station in the suburb of La Moraleja.

Real had asked for Marcelo to be excused as he was due to travel to Wednesday's Champions League semifinal second leg away to Chelsea later in the day, but their request was turned down.

Luckily for the player and his club, however, Marcelo was sent home a few minutes later after a second backup monitor volunteered to take his place, Spanish news channel La Sexta said.

Later on Tuesday morning he boarded a flight to London with his teammates for the game at Stamford Bridge, where Real will be looking to book their place in the final for the fifth time in eight years.

The teams drew the first leg in Madrid 1-1.

Brazilian-born Marcelo, a four-time Champions League winner with Real, became a Spanish national in 2011, a common path for South American players in Spain to ensure their squad does not exceed limits on players from outside the European Union.

Adults on the country's electoral register are chosen at random to staff polling stations, for which they are paid 65 euros ($72).