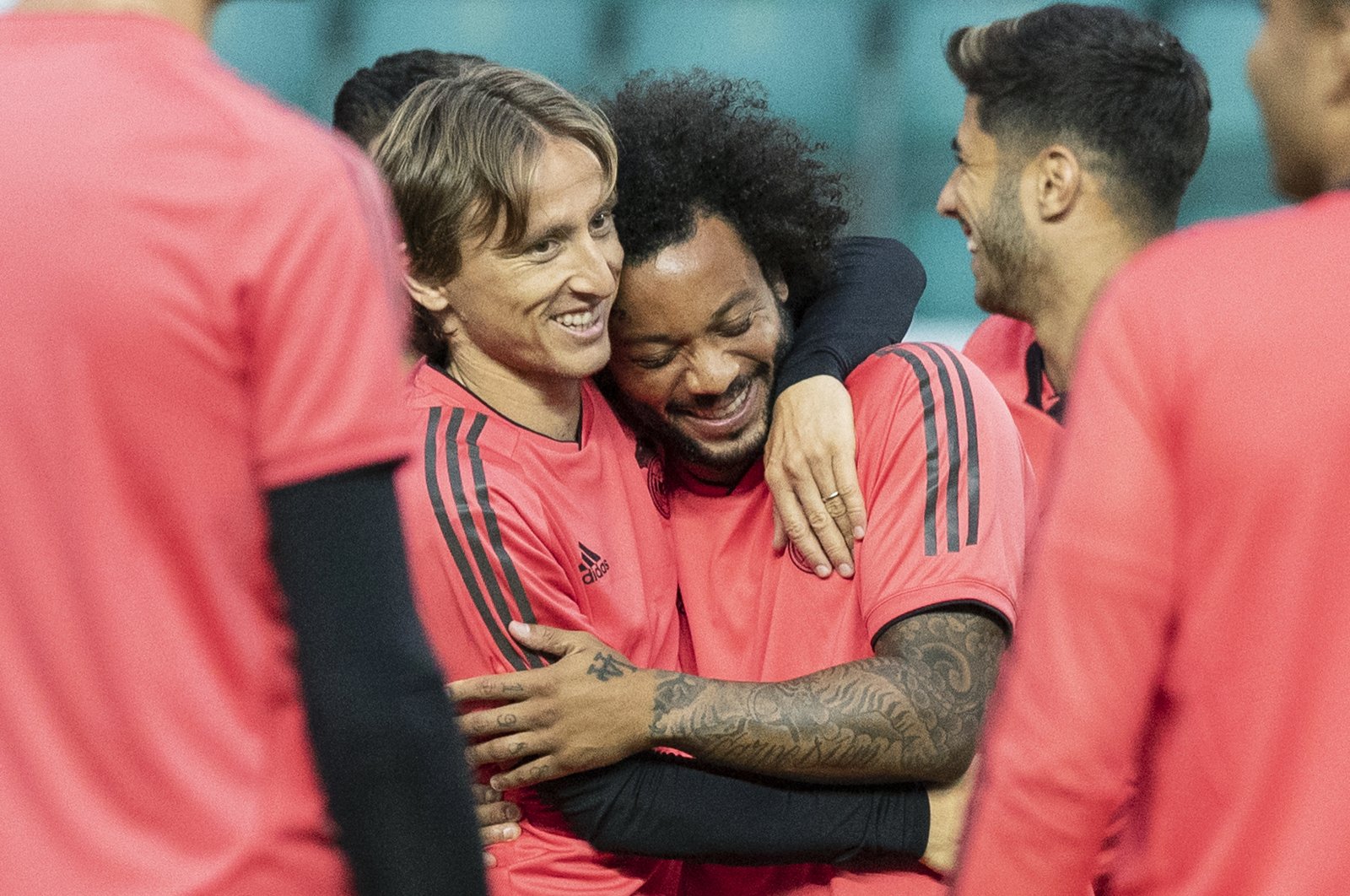 Spanish league leader Real Madrid has been hit by two new COVID-19 cases after the club confirmed Wednesday that midfielder Luka Modric and defender Marcelo have tested positive for the coronavirus.

Real did not say if the two were suffering any symptoms, but that they have been moved into quarantine in line with Spain's health protocol and will miss Sunday's league game against Cadiz.

The number of COVID-19 cases growing around Europe is also impacting the world of football. Valencia confirmed four cases earlier Monday, including the head coach and two players.

In England, 42 Premier League players and staff tested positive in the past week - the most recorded in the league over a seven-day period.

An outbreak at Tottenham Hotspur led UEFA to postpone its Europa Conference League game against French side Rennes last week.

While a Premier League match between Manchester United and Brentford was also called off after an unspecified number of cases were detected by the Red Devils.