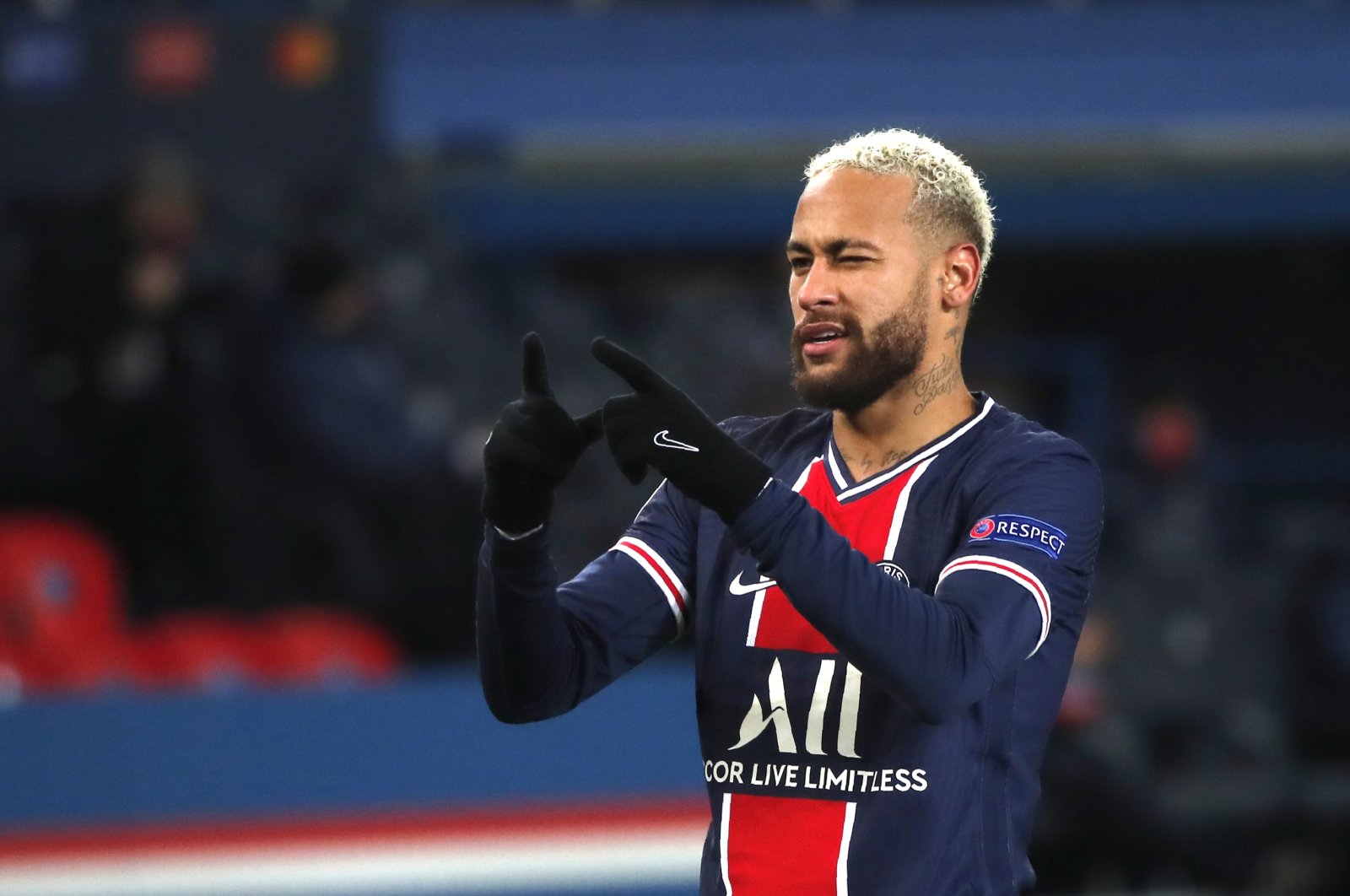 Rumors of a giant year-end party organized by Neymar in Brazil in the midst of the pandemic have revived his image as an eternal spoiled child.

The Paris Saint-Germain striker's entourage vigorously denies reports in Brazilian media, but the silence of the player, normally active on social media, speaks for itself.

When a young woman filed a complaint against him for rape last year – a case that was eventually dropped – the Brazilian football star did not hesitate to reveal intimate exchanges of messages with his accuser.

This time, he is keeping quiet. So too are his main sponsors Puma, who wrenched Neymar away from Nike in September. Contacted by the Agence France-Presse (AFP), the German sports-goods manufacturer refused to comment.

The refusal to deny the party is taking place has brought a reaction from Brazilian media.

"It would be much simpler if Neymar went on social networks and said he had nothing to do with it. LeBron James, Lewis Hamilton, Lionel Messi or Cristiano Ronaldo don't throw any parties," said Galvao Bueno of TV Globo, on Monday evening.

"Not only is there nothing in his head, but he is irresponsible, this is a very bad example for Brazil," said Kfouri, recalling that the 28-year-old striker has often appeared alongside far-right President Jair Bolsonaro, who has repeatedly downplayed the importance of the virus.

Brazilian media has filled in the silence with reports on the supposed party.

After a series of seasons marred by injuries, failures in big matches and complaints about his diving when tackled, Neymar helped Paris Saint-Germain reach their first Champions League final.

His image received another lift when he and Kylian Mbappe led the Paris Saint-Germain players off the field after a match official aimed a racist remark at a staff member of the opposing Istanbul Başakşehir three weeks ago during a Champions League match.

"His image was improving, but has been severely damaged again, even though 2020 was one of his best years," sports marketing consultant Erich Beting told AFP.

Beting does not think the striker will lose sponsors.

"Often the language in contracts is quite rigid. Even if Neymar's attitude may be morally reprehensible, he has not committed a crime," Beting said.

State law in Rio de Janeiro does not prohibit parties in private residences. The city council of Mangaratiba, the seaside resort where Neymar owns a villa he uses for parties, said a statement that it "did not have the power" to intervene.

"The problem with Neymar, who is used to throwing parties for his birthdays, is that he is sending back this idea of a guy who is out of touch," Jerome Neveu, founding president of Advent, a French consultancy firm specializing in "celebrity marketing," told AFP in Paris.

"He's very popular and has a lot of followers on social networks, but he's also quite divisive. There are people who are huge fans who will forgive him almost anything," said Neveu. "On the other hand, there are those who do not forgive him anything and call on him to set an example."