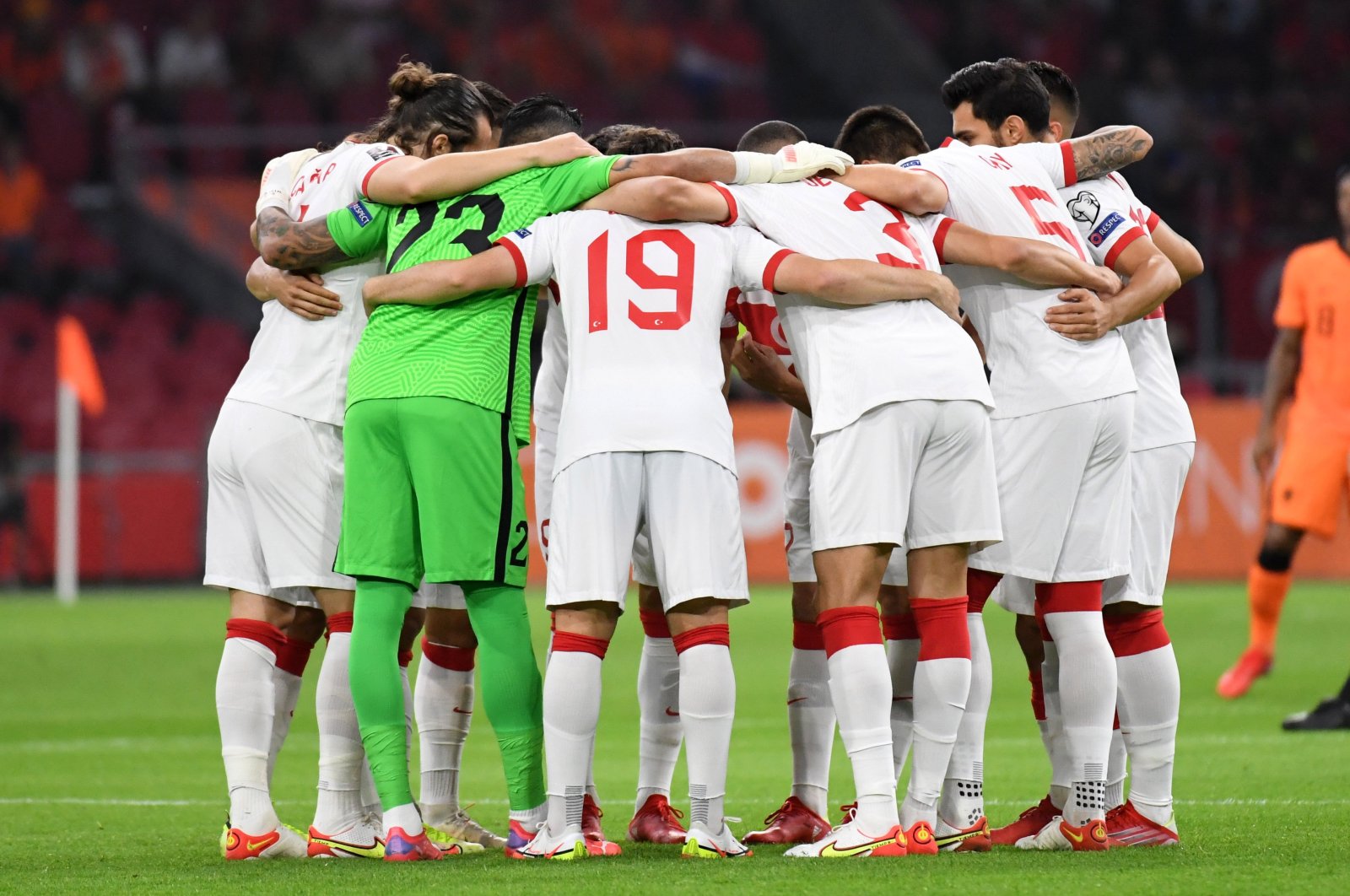 Football is primarily an architectural project to me. This structure, built with space, time and the human resources of 11 people, can take any geometrical form that the mind can conjure with this dynamic base. I don't believe individual talent is the main driver of the game. What people mean by talent is the sum of combined abilities that prove their value in collective action to carry or stop the ball. In this context, talent is the main ingredient of this game, but its relationship with other talents is important. Hence, it is the game, the grand project, that makes the talent valuable. A talent's worth is completely dependent on context. The only proper way to assess a game is to examine the plan of the mastermind, the manager.

However, the Turkish national team and its manager Şenol Güneş view the game as a series of actions performed by individual talents in separate, unrelated moments. This means the position of the ball and the reshuffling of the team are improvised, as the chances of the ball and players moving in a certain direction change every time.

In this football philosophy, how good the player is at improvising is far more important than the collective capabilities of the team, as it is the individual talent who finds solutions to occasional problems. Then, the role of the manager degrades into finding the best squad according to the needs of the game, rather than creating a master plan.

Şenol Güneş's strategy, apart from compiling the best squad, has been to solidify the team's defense and hit its opponents with counterattacks. It seemed like a decent plan at its peak, as opponents were obliviously attacking Turkey's individually talented defense, which provided many transition opportunities for Güneş's team.

Then came Italy. Roberto Mancini's champions discovered an incredibly easy trick to demolish Turkey's game: Let them defend deep and suffocate them with intense pressure. Instead of bombarding Turkey's defense, Italy decided to end its attacks swiftly then intercept the ball quickly before Turkey launches a counterattack. Combined with Turkey's complete lack of a build-up play, the plan worked like magic and other teams simply copied Mancini's brilliant solution.

The Netherlands and its new manager Louis van Gaal apparently noticed the same issues in Turkey's defense. It was almost identical to what unfolded against Italy, Wales and Switzerland. A group of individually talented players, geared to play only one game, completely collapsed after that one strategy was blocked.

I do not think Güneş will be any help to Turkey with this strategy. He assumes that opponents will blindly attack Turkey and leave a vast space between their defense and midfield. Then the individual talent of his players will do the rest – without a proper plan. Unlike Güneş, many of his colleagues have already devised plans that feature multiple ways of defending and attacking. This gives their teams a great speed advantage, as organizing multiple players is the fastest way of bringing the ball forward or stopping it from coming forward. Without Güneş understanding this categorical difference between collective action and individual action, Turkey is bound to lose these big games.