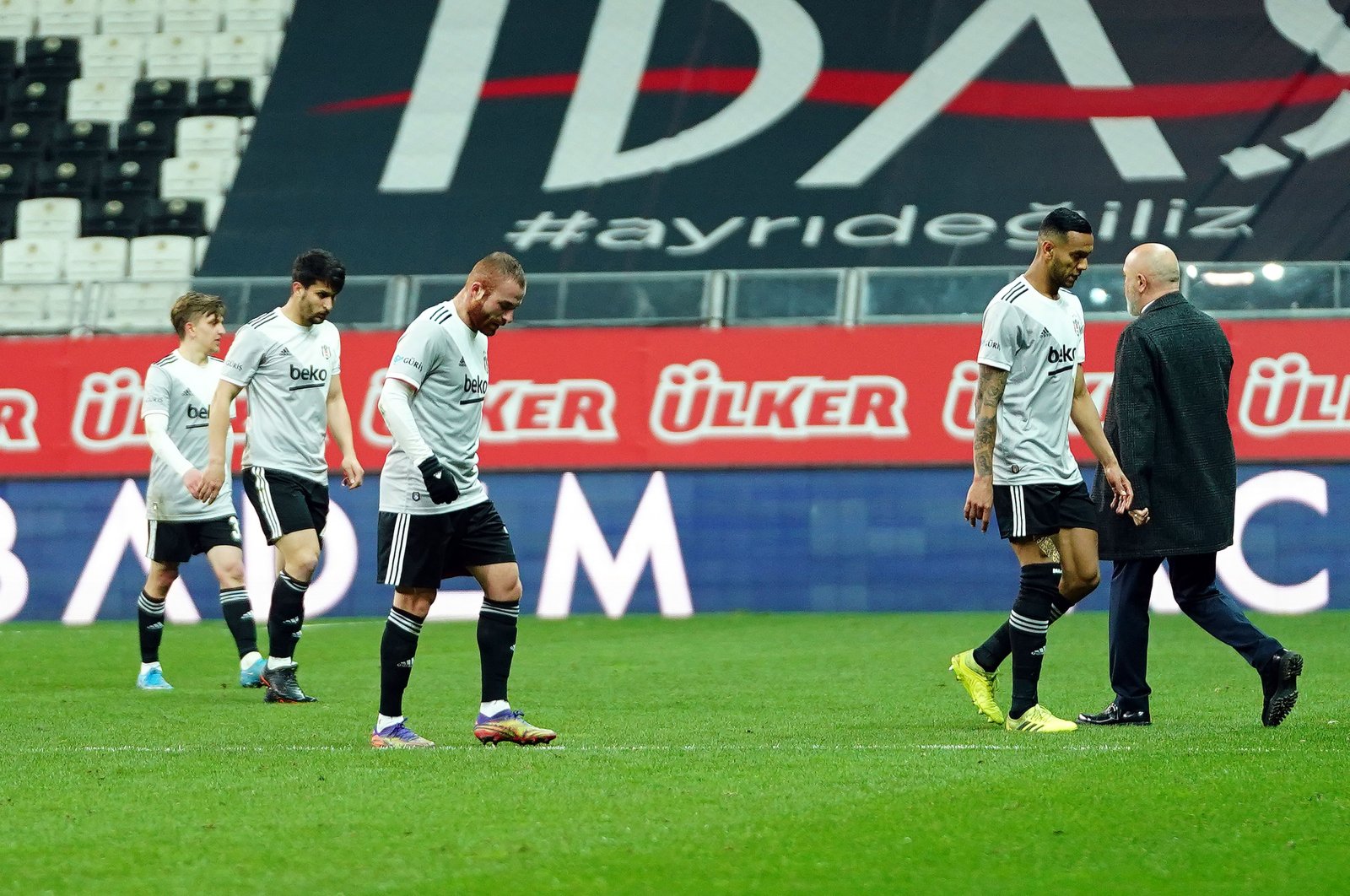 It was a very important week for Beşiktaş as Fenerbahçe and Galatasaray both played tough away games. The opponent on game week 35 was Ankaragücü, a team that has come back to life under new manager Hikmet Karaman. The experienced manager won five of his last eight games and pulled the side out of the relegation zone, which seemed like the unavoidable destination for the club eight weeks ago.

Despite the clear difference in the points table, Beşiktaş knew this was going to be a tough battle. Without Vincent Aboubakar and Cenk Tosun, the striker role was once again taking up by Cyle Larin, who usually plays as a hidden striker on the left wing.

Manager Sergen Yalçın handed Kevin N’Koudou the left-wing duties. Even from the start, this line-up caused worries as Larin does not play well when he is the center of attention.

However, Beşiktaş managed to control the possession in the first 60 minutes and with the crucial help from Ankaragücü defender Ante Kulusic, who scored two own goals, and the Black Eagles went 2-0 ahead.

Then, as always Beşiktaş retreated to defense, something it clearly does not know how to do. Leaving the ball completely to Ankaragücü in the last 30 minutes and accepting the game around its own half cost Beşiktaş two penalties and two crucial points in this crucial week, as its archrivals managed to get full three points.

Galatasaray, after weeks of internal fights and demoralization, clinched three points against Göztepe with thanks to a hat trick by young winger Kerem Aktürkoğlu.

Unlike the last three weeks where the team was wondering on the pitch not knowing what to do, against Göztepe its positioning and tactical discipline were firm. Even this alone increased Galatasaray’s performance significantly and despite conceding an early goal, it dominated the game.

I think internally Terim convinced his players to move along with him and do not pay attention to the fights going inside the club. If Galatasaray can stay focused like this until the end of the season, it will have a good chance of winning the championship.

I think rather than building up his own game Terim will prepare for each game on its own at this point. It will be an ultimate test for him if he can reach the title once again without a clear game plan but with high morale and improvisation.

Speaking of high morale, Fenerbahçe fans probably believe in winning the title right now more than any time in the season.

Belözoğlu changed his system against Gaziantep last week to 4-6-0 with lots of talented midfielders like İrfan Can Kahveci, Ozan Tufan, Jose Sosa, Dimitrios Pelkas and Mert Hakan Yandaş. The quasi-striker in this system is Eder Valencia, who performs at least okay-ish among the other disappointing strikers of the club.

With the new system, Fenerbahçe got two wins in two games and closed the gap with Beşiktaş to only two points with one less game to play. Its schedule is relatively easier compared to the opponents, especially Galatasaray, as Terim’s team will play against Trabzonspor and Beşiktaş.

With more potential defeats and draws for its opponents on the horizon, Fenerbahçe might finally do it this season after seven long years.