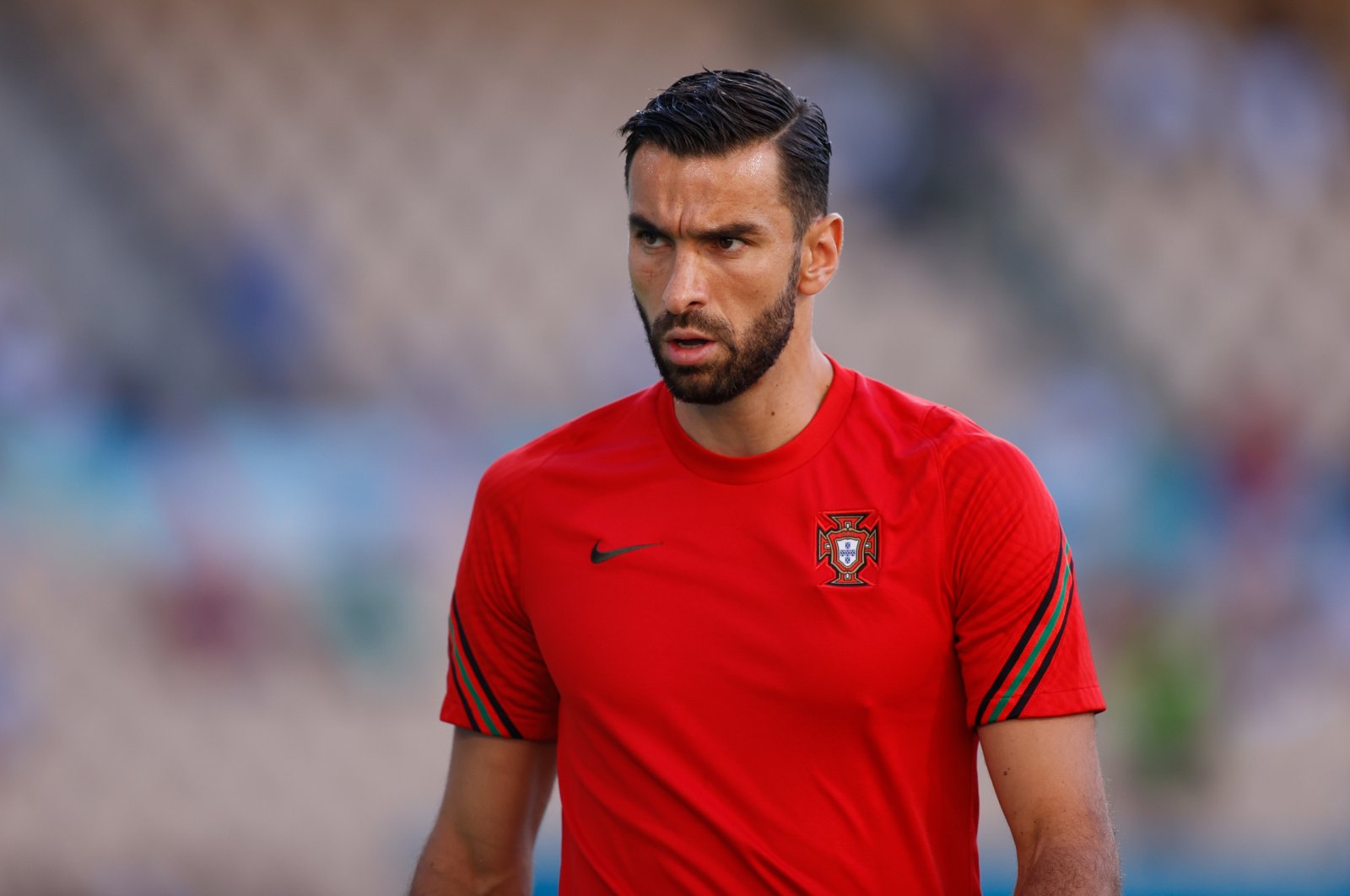 The Jose Mourinho era at the Italian capital finally began Wednesday after Roma announced the signing of goalkeeper Rui Patricio from Premier League side Wolverhampton Wanderers.

The Portugal international has signed a three-year contract with the Serie A club, the club confirmed.

The 33-year-old becomes new Portuguese coach Mourinho's first signing in a deal that runs until June 2024 and is worth an initial 11.5 million euros ($13.5 million) plus bonuses, the club said.

"In Jose Mourinho we are talking about one of the greatest coaches in the world and I am excited to start working with him and doing everything I can to help the team," said Patricio.

"Roma is a big club and a new challenge and I’m excited to try and help the club achieve its targets."

He joined Wolves in 2018 from Sporting Lisbon.

"Rui Patricio brings with him a huge amount of success with the Portuguese national team and a number of successful seasons in the Premier League in which he only underlined his quality," said Roma General Manager Tiago Pinto.

"We are certain that our group of players will benefit from the arrival of a goalkeeper with such an array of international experience to call upon."