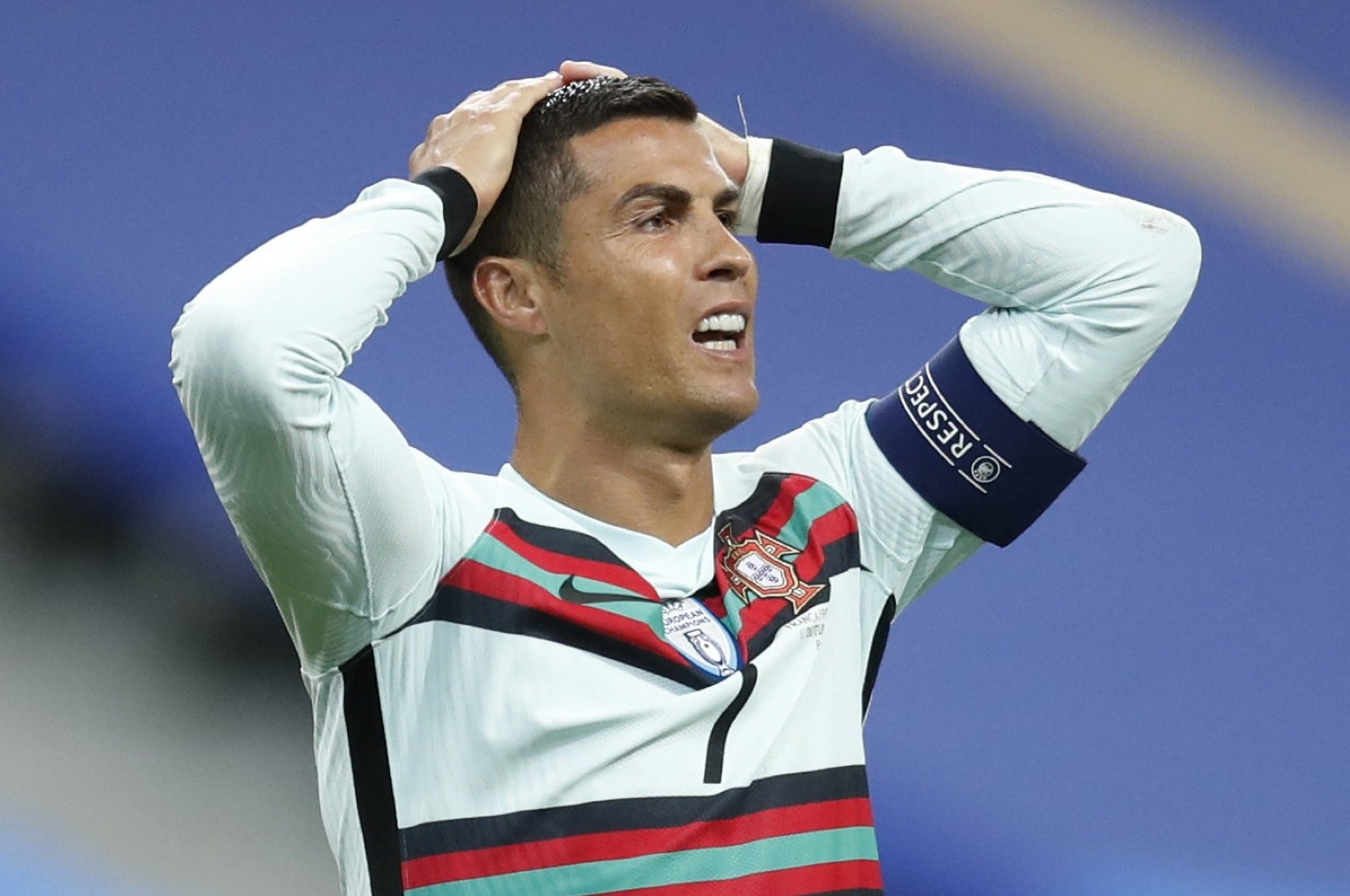 "Yes, I think so, if there were no specific authorizations from the health authority," Spadafora told Radio Uno when asked whether the 35-year-old Portuguese star's return had breached COVID-19 rules.

Ronaldo left the Portuguese team camp near Lisbon on Wednesday to fly back to Northern Italy on his private jet.

"Cristiano Ronaldo returned to Italy with a medical flight authorized by the competent health authorities at the request of the player and will continue his isolation at his home," Juventus said.

The five-time Ballon d'Or winner was "asymptomatic" after testing positive on Monday, the day after Portugal drew 0-0 with France in Paris.

"I think that, at the moment, the protocols in force for the sports championships, both for Serie A football and for the sports associations and clubs are valid as long as they are respected," said Spadafora.

"And if there is someone who does not respect them, then the cases that we read in the news are created," he said.

"If they are respected, and if the general situation of the country allows it, I hope that leagues at all levels can continue in the best possible way in the interest of the players, staff, but also all sports fans in Italy," Spadafora said.

The entire Juventus team was back in isolation on Wednesday evening after U.S. midfielder Weston McKennie tested positive.

Both McKennie and Ronaldo are in quarantine for at least 10 days and must test negative before rejoining their teammates.

Under UEFA rules, a player must provide evidence that he is no longer sick a week before a European match.

Ronaldo, who will miss Juventus's Champions League opener against Dynamo Kiev on Oct. 20, must test negative on Oct. 21 to play against Barcelona a week later.

Spadafora rejected a call from the Italian regions to open stadiums to 25% capacity from the current maximum of 1,000.

"For now we cannot authorize it," he said. "At least until next month, we have to see how the contagion curve will go from here until mid-November."