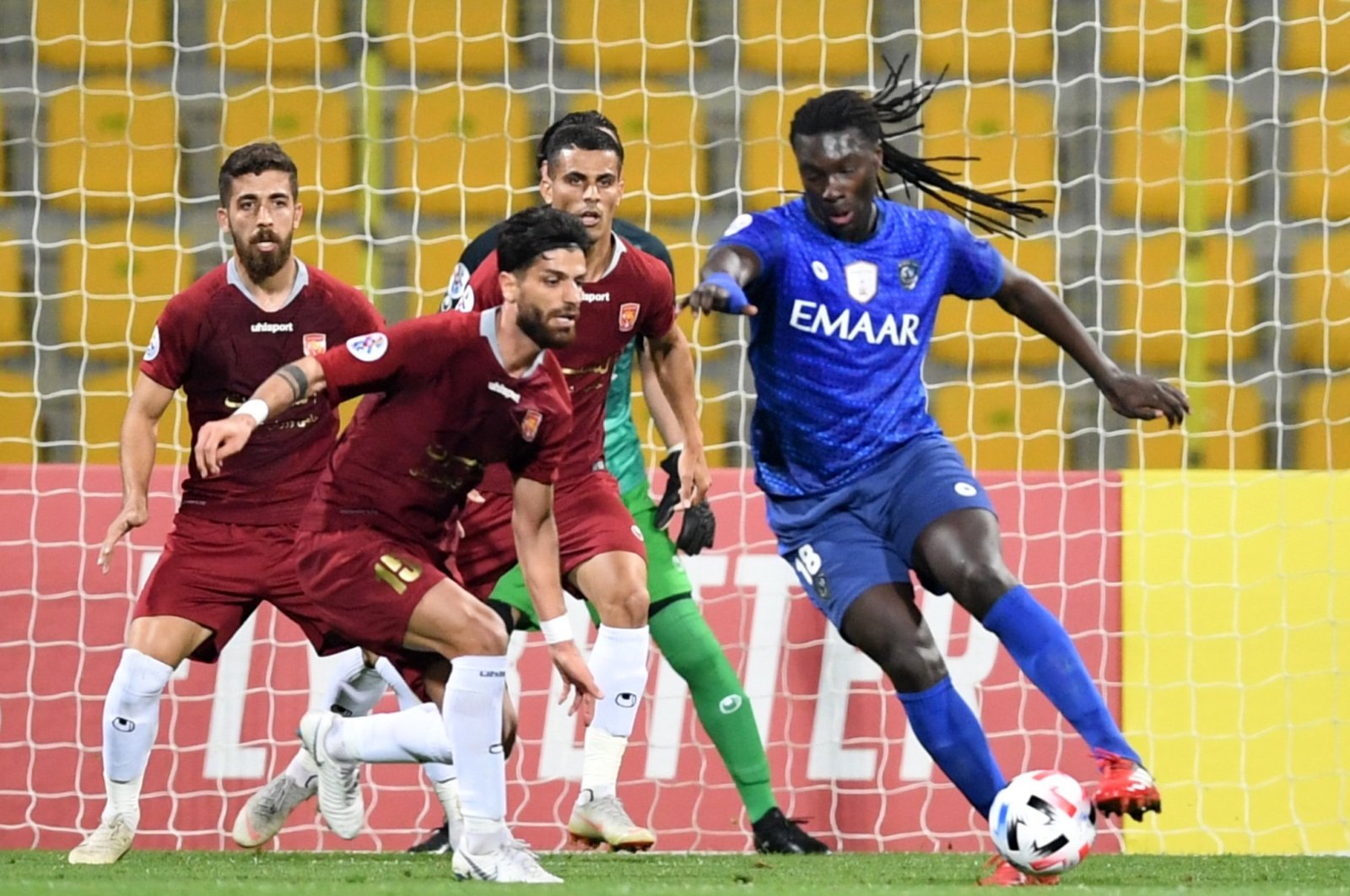 Saudi Arabia may not be on par with European clubs in international standings, but a flurry of transfers in recent years may further raise its profile and success.

When Shanghai Port paid almost $100 million to sign Oscar from Chelsea in 2016, the London club's coach Antonio Conte expressed concern over the rise of the Chinese league. Now Oscar is one of the few big names left in the Chinese Super League, with Saudi Arabia surpassing it as the Asian competition attracting the ire of soccer figures in Europe. Al-Hilal of Riyadh beat European clubs earlier this month to sign Brazilian playmaker Matheus Pereira from West Bromwich Albion.

English football broadcaster Noel Whelan was not impressed, telling Football Insider: “From a football side of things, you’re taking yourself out of the spotlight, but you’re gaining financially ... you’re certainly not showcasing yourself as you would do in Europe." The social media reaction was similar to when players were leaving Europe for China five years ago, although the amounts paid by Saudi clubs have not matched the peaks hit by Shanghai, Beijing and Guangzhou. China was the world’s highest-spending league in the 2017 winter transfer window, splashing out around $457 million.

A combination of tougher government regulations, including a so-called transfer tax that aimed to reduce spending, and China's COVID-19 pandemic restrictions have changed the domestic football landscape. A number of Brazilians have had to quit Chinese clubs, with former Barcelona midfielder Paulinho and Talisca headed to Saudi Arabia.

“It was an honor to play for a big club like Guangzhou in China but I'm very happy to be in Saudi Arabia,” Talisca said after joining Al-Nassr. “There are a lot of great players coming here and the league has a lot of potential to grow. It's an exciting time to be here.”

Saudi Arabia has long had ambitions to become Asia’s leading league. In 2018, Turki al-Asheikh, then chairperson of the government-run General Sports Authority, said the target was for the Saudi league to become one of the top leagues in the world by 2020. The global pandemic has impacted the goals, but the country has some advantages over China in terms of attracting players.

“Saudi Arabian football is more established at the club level ... and also at the international level,” Simon Chadwick, professor of Eurasian sport at Emlyon Business School, told The Associated Press. "There is a passionate intensity for the sport which makes it a legitimate destination for players from around the world.” Saudi Arabia has five World Cup appearances and three Asian titles compared with China’s one trip to the game's global showpiece.

There's been a similar pattern with coaches. In recent years some of the best in the world headed to China, including former World Cup winners Marcello Lippi and Luiz Felipe Scolari as well as Fabio Capello, Felix Magath, Sven-Goran Eriksson and Manuel Pellegrini. There's been a drift west in recent seasons. Leonardo Jardim, who led Monaco to the 2017 French title, and former Brazil manager Mano Menezes are working with Saudi clubs this season. There are issues to resolve, though, with some clubs relying on wealthy donors and state support.

In 2018, Crown Prince Mohammed bin Salman intervened with $340 million to cover debts owed by Saudi Professional League clubs. The real test, according to Chadwick, will be long-term sustainability. “There have been several state bailouts but there is a desire to float the clubs and expose them to the pressures of the marketplace, to force them to become more financially disciplined and commercially oriented,” Chadwick said. “There is an optimism and a buoyancy around Saudi Arabian football that is not without foundation.”

Saudi Arabia is growing its off-field influence, too, developing close links with FIFA's leadership. There's been speculation about a potential World Cup bid in 2030, and the Saudi football federation made headlines recently when it called for a study into hosting the World Cup every two years.