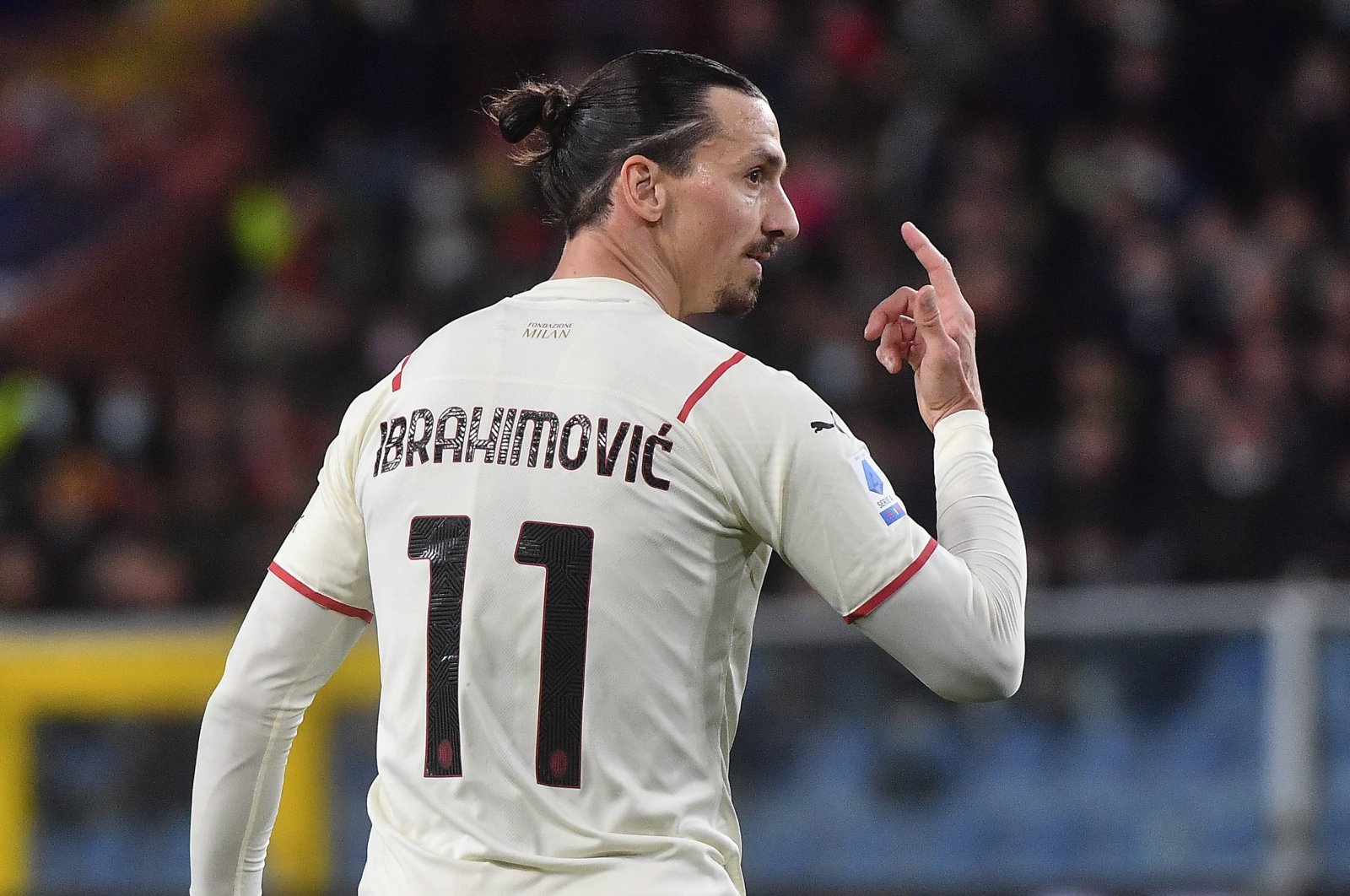 AC Milan's striker Zlatan Ibrahimovic has said he wants to end his playing career at the Serie A club.

The Swedish veteran admitted he is "scared to stop" playing due to uncertainty as to what comes next after retirement.

The 40-year-old's current contract expires at the end of the season, but Ibrahimovic has no plans to hang up his cleats just yet.

"I want to play as long as possible. As long as I have that adrenaline, I will continue," Ibrahimovic told Italian talk show Che Tempo Che Fa on Sunday.

"Let's put pressure on Milan here to give me an extension and I hope to stay at Milan for life. I still have objectives that I can achieve and I want to win another Scudetto.

"I don't know what will happen after football, so I am a little scared to stop. We'll see, but I want to continue playing so that I don't have any regrets."

Ibrahimovic was on the bench as Milan beat bottom side Salernitana 2-0 on Saturday to move one point clear at the top of the Serie A standings.

Stefano Pioli's side hosts Liverpool in the Champions League on Tuesday, where only victory will do if it is to have any chance of reaching the last-16.