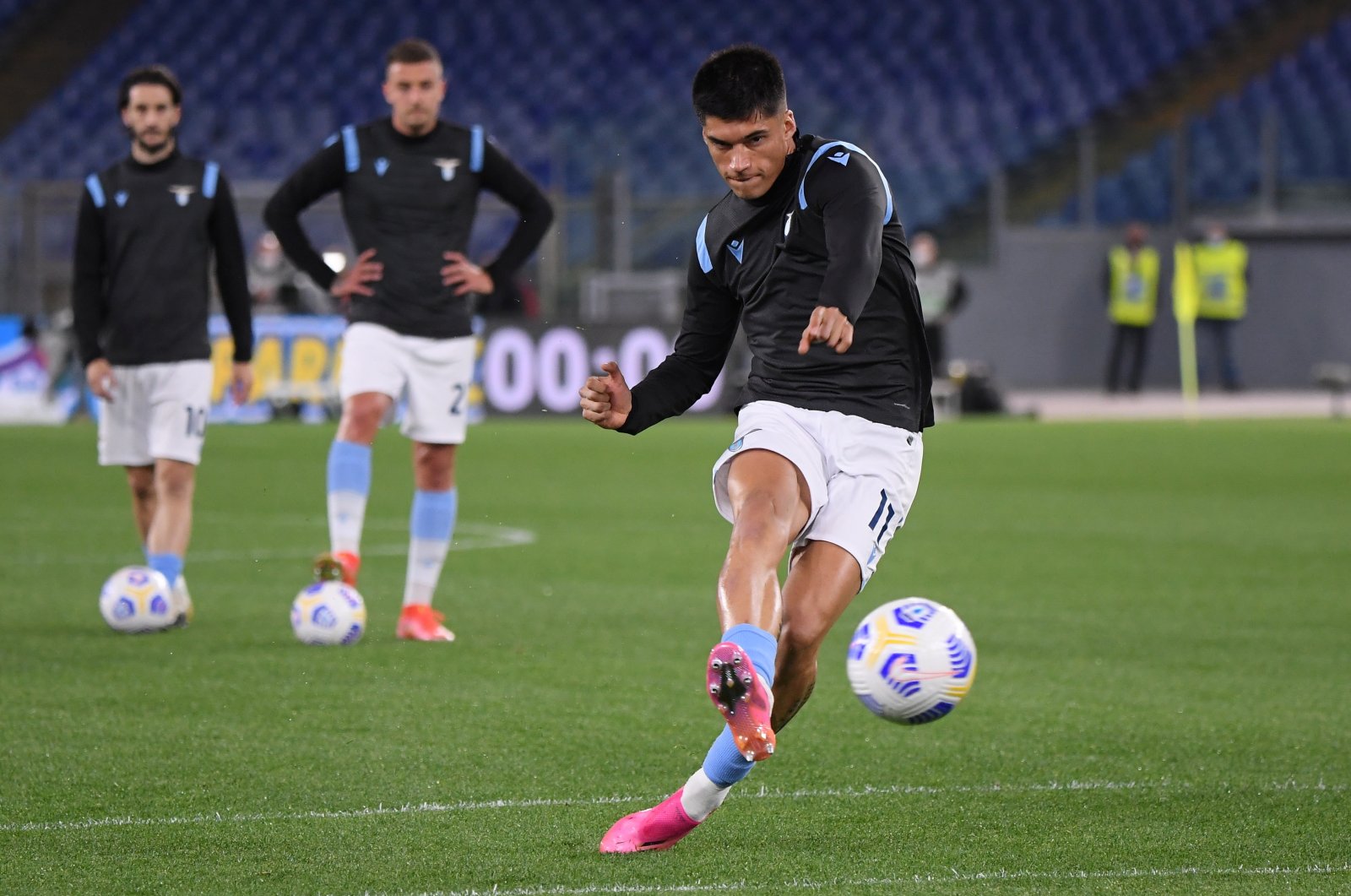 Inter Milan has signed Argentina forward Joaquin Correa from Lazio as the Serie A champion attempts to rebuild its squad after.

In a statement sent to the Italian stock exchange, Lazio said forward Correa had rejoined his former coach Simone Inzaghi on a seasonlong loan worth 5 million euros ($5.9 million), plus 1 million in performance-related add-ons which will then automatically turn into a permanent sale for another 25 million euros.

Inter then said that the 27-year-old, who featured three times as a substitute in Argentina's Copa America triumph this summer, had signed a contract "that runs until 30 June 2025."

Correa played for three seasons under Inzaghi at Lazio, scoring 30 times in all competitions. He won the Italian Cup and Italian Super Cup in 2019.

Inter has been trying to strengthen its squad since selling Belgium forward Romelu Lukaku to Chelsea and marauding full-back Achraf Hakimi to Paris Saint-Germain.

The departure of two key figures in Inter's first Serie A title win since 2010 caused protests from supporters as the club tries to tighten its belt in the face of financial problems for Chinese owners Suning.

However, new arrivals Edin Dzeko and Hakan Çalhanoğlu shone in Inter's 4-0 thumping of Genoa as Inzaghi – who replaced title-winning coach Antonio Conte earlier this summer – got off to a perfect start to the new season at the San Siro on Saturday.

Inter travel to Verona on Friday for its second match of the campaign.