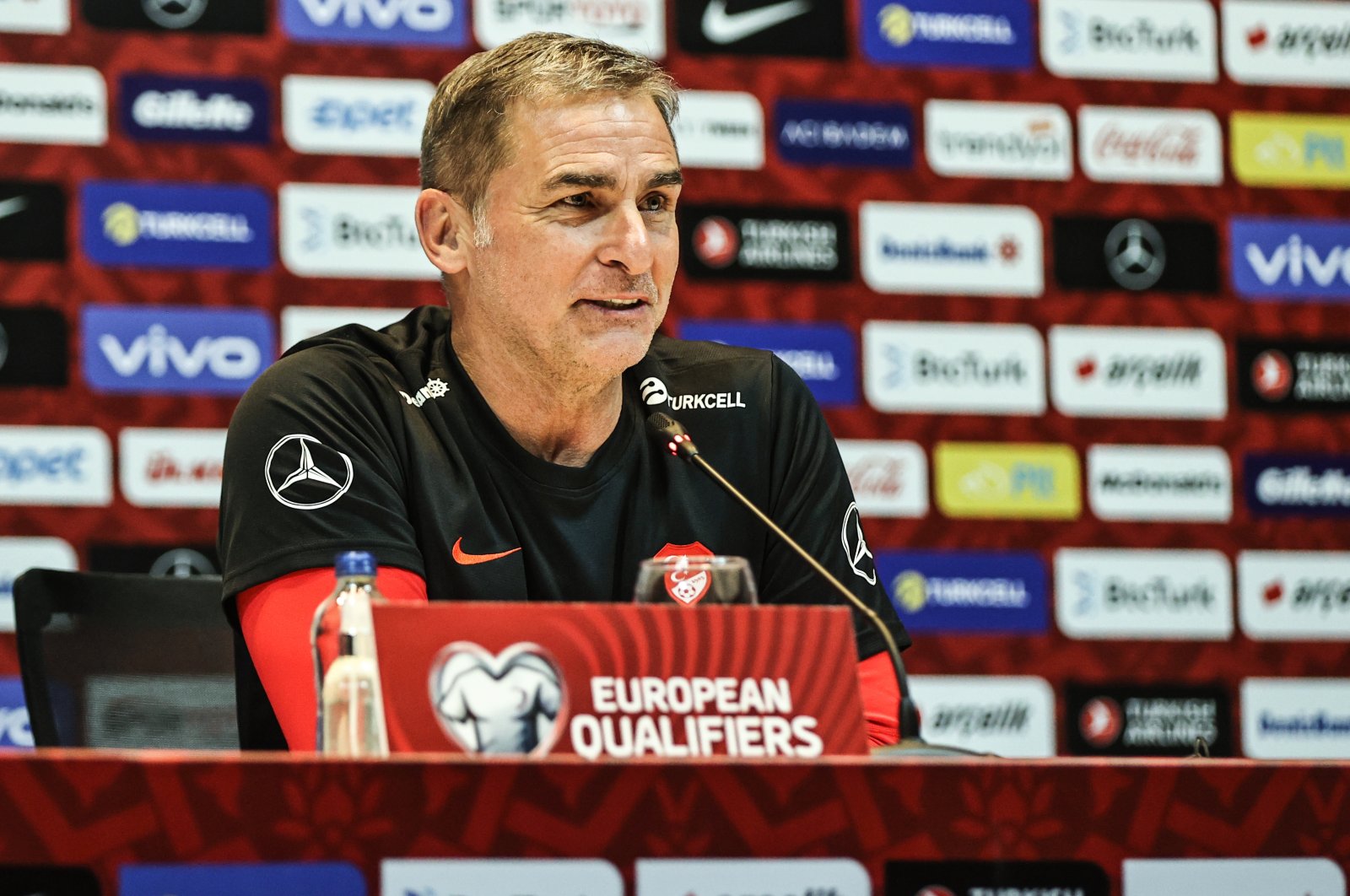 Stefan Kuntz should have only one agenda, and that is the success of the national team. Even if 99 out of 100 people say otherwise, he should not be deceived by the truth he believes in.

He should show the character required to get the respect of the Turkish footballers playing in major European leagues. He must have a repertoire of multiple tactics, especially for the short term. He must be like Antonio Conte in the remaining games, shrewd and astute. The squad of the Turkish national team is suitable for such a mission.

Turkey is the ninth most valuable national team in Europe. The team has the most colorful generation of players in its history. In its last starting squad, Turkey had four players from Serie A, two from Ligue 1, and one each from Premier League, La Liga and Eredivisie.

Later on, former manager Güneş added two more Premier Leaguers and another Ligue 1 player to the game. Turkey has not had such a rich squad since its golden age in the early 2000s.

Moreover, most of these players are extremely young. After Burak Yılmaz, the most experienced player is the 27-year-old Hakan Çalhanoğlu. I think Turkey has made one of the most critical choices in its football history by choosing a new manager. I liken this present situation to Belgium's manager selection in 2016.

Apart from the individual talents, 17 of 41 Turkey's goals scored in official matches are from set pieces. Turkey has a great team in terms of set pieces. The team should have a specialist to study this subject and increase the efficiency of these maneuvers.

On the other hand, 13 of the 20 goals Turkey conceded in the previous official matches were from the center. In the last game against the Netherlands, Turkey was easily beaten from attacks at the center of the pitch.

Kuntz should value opponent analysis more than anything else right now. Managing the fragile morale of the team and exploiting the their opponents' weaknesses should be at the top of the agenda.