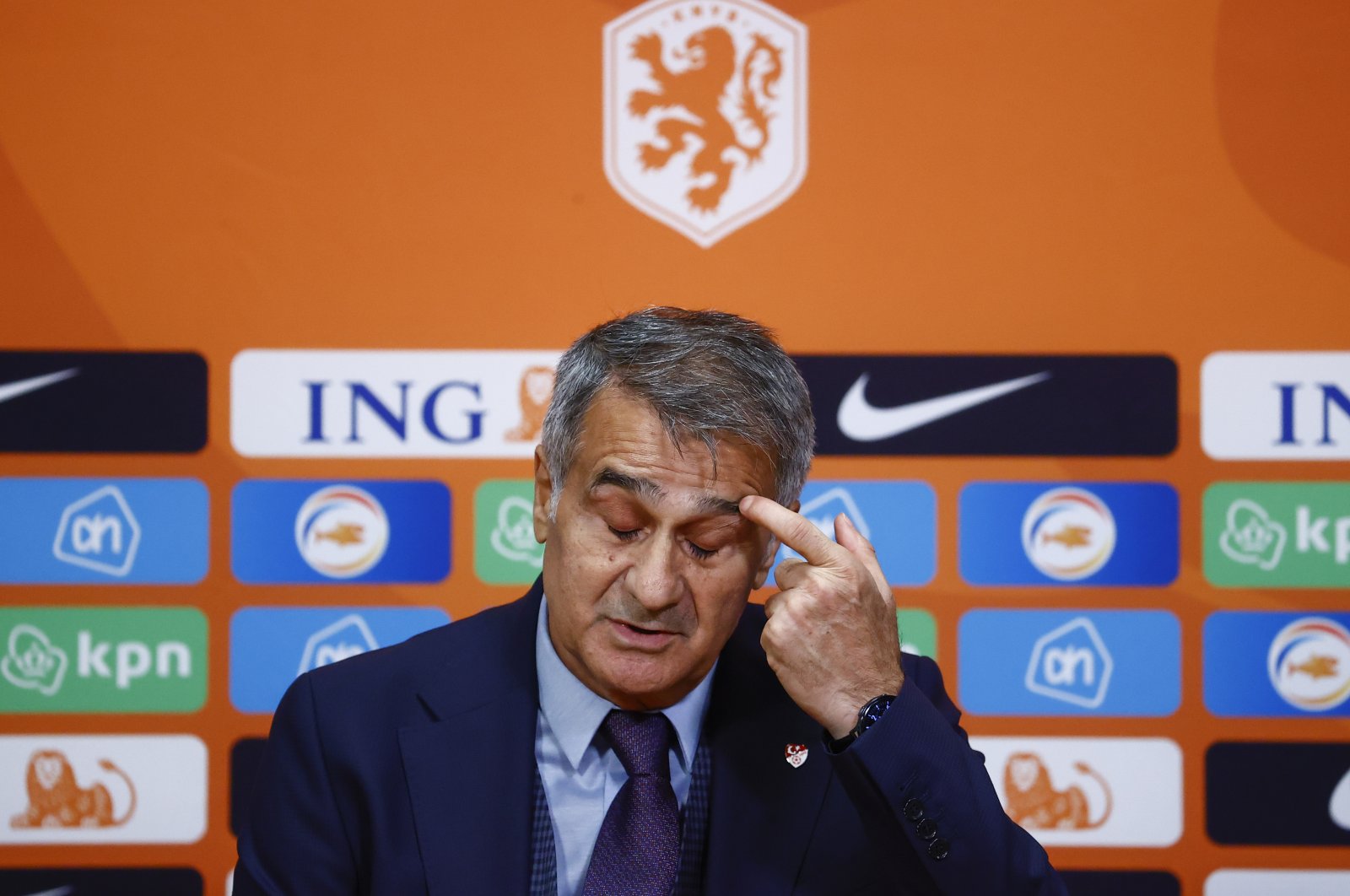 "We thank our valuable coach Mr. Şenol Güneş, who brought important accomplishments to our country for his work and contribution to the Turkish football," a statement by the federation said.

Güneş’s second stint as Turkish national football team coach was worse than his first one after a 6-1 defeat to the Netherlands in World Cup qualifiers earlier this week. The veteran coach, who brought the first World Cup spot for Turkey in decades in 2002, was under fire for the country’s checkered campaign in World Cup and Euro 2020 qualifiers.

The 69-years-old coach, who was assigned to the post in 2019, met the TFF chair, Nihat Özdemir, Thursday upon returning from the Netherlands. The meeting’s outcome was not disclosed but media outlets had reported that the federation may hold another round of discussions with Güneş while weighing options to sack or keep him. Güneş will be entitled to $1.7 million (TL 15 million) compensation, as stipulated in his contract, which expires in 2022. If he stayed, he would have led the team to the next World Cup qualifiers with Norway, Lithuania, Gibraltar and Montenegro.

Under Güneş, the national team suffered 21 defeats in 82 games and boasted 38 victories while the rest were draws. “I am the only one responsible here and the failure belongs to me,” Güneş told a press conference in Amsterdam following the Netherlands defeat. Upon questions on whether he made a decision about his “future” in the national team, Güneş said he made “that decision” in the match. The coach has also blasted calls for his resignation and said there was “a mindset in Turkey that begs a coach to take the reins in the national team but insults him once he is assigned.”

“Turkish football cannot benefit from the calls for my resignation. We were ‘perfect’ when we won and we are ‘bad’ when we lose one game. The system is not right. It is faulty. I don’t want the same to happen to my replacement,” he had said. Güneş had replaced Romania’s Mircea Lucescu as the national team coach, a post he returned to some 15 years after he was fired.

Turkish media outlets had earlier reported that there were multiple options at the table over the fate of Güneş. A report by Turkish daily Hürriyet said one of the options is enlisting the help of other veteran coaches to remain in qualifying matches. Thus, Güneş’s temporary successor will both keep his existing job and head the team through qualifiers.

Names of Mustafa Denizli, former national team coach Fatih Terim and Aykut Kocaman are on the table, the reports said. Kocaman and Okan Buruk are also being considered as potential permanent successors for Güneş. Another option is hiring a foreign coach like Güneş’s predecessor and the name of former Germany coach Joachim Low figures out in this plan.