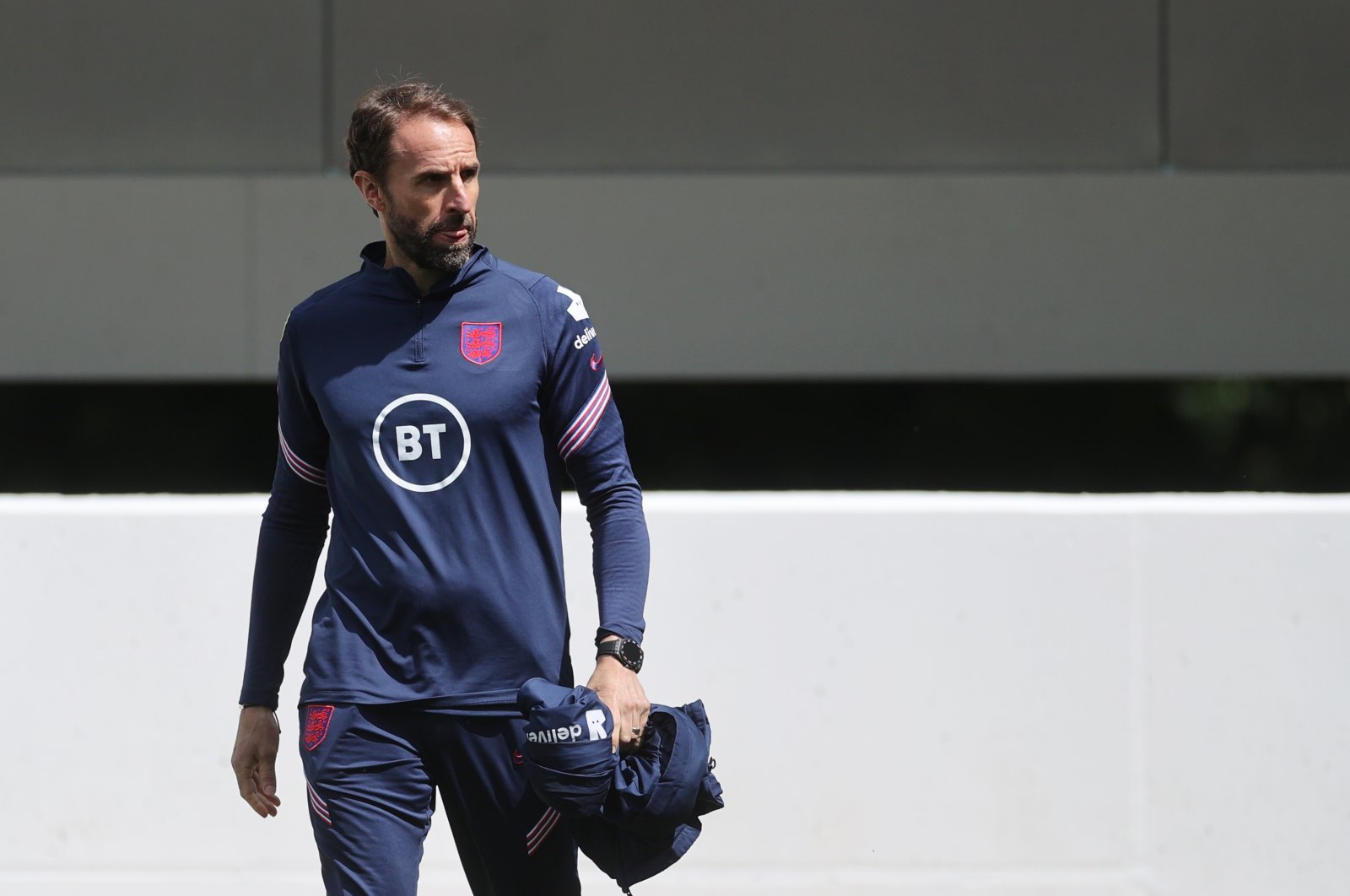 In England’s Euro 2020 opening match against Croatia, manager Gareth Southgate deployed a tactical plan that could be carried into the future. Honestly, it is hard to explain why that great plan was disposed of like single-use plastic.

Against Croatia, the English defense was acting as a block and instead of playing the game backward, it tried to play forward with great effort. This intensive pressure did not let the Croatians breathe for 45 minutes. I was holding my breath too, waiting patiently to see how far Southgate could push his plan. However, it turned out the perfect storm only lasted for a short time.

Southgate’s England started all the other matches after the Croatia game in the classic British style – cautious and tough in its own half.

Judging by the results, it can be said he was successful in his plan. A typical 4-4-2 setup with a swift counterattacking strategy was enough to neutralize the strengths of England's opponents. The match against Scotland was tough, because Scotland fought fire with fire, playing a very similar game. The Czech Republic and Germany, on the other hand, were defeated with the same quasi-conservative plan.

I say quasi-conservative because England did attack with multiple players, unlike classic counterattackers that opt for one or two players. But the intense high-pressing in the first 45 minutes of the tournament never returned, making England a team that awaits its opponents in the midfield.

However, England’s solid four-man defense setup played a key role in its success so far. Southgate essentially finished every game with a four-man defense, although some games also featured short triples.

Except for the game against Ukraine, the typical behavior of the English defense was to play backward first. Luke Shaw and Kyle Walker – both positioned on the sidelines – kept the first balls in the center of the defense. The sole purpose here was to create time and space that would make Kane and Sterling face the opponent's goal and create a running lane for themselves. After the Croatia game, the strengthening of the four-man defense with Harry Maguire gave the English some great advantages, especially in set pieces.

Do not get me wrong, the English defense is not buried back. Its center of pressing is in the midfield. Defenders move forward to provide the tightest space possible for the opposing attackers and try to pass the ball instead of kicking it away. Except for goalkeeper Jordan Pickford, every player in defense has shown impressive performance in passing. When Declan Rice and Kalvin Phillips also block the channels, the defense becomes insurmountable.

Southgate has made it to the semifinals with an efficient counterattacking plan and a good defense. The plan may be enough for Denmark too, but I am not sure if it will be enough for the Italians or Spaniards.