Spain, France prepare to throw down in Nations League final 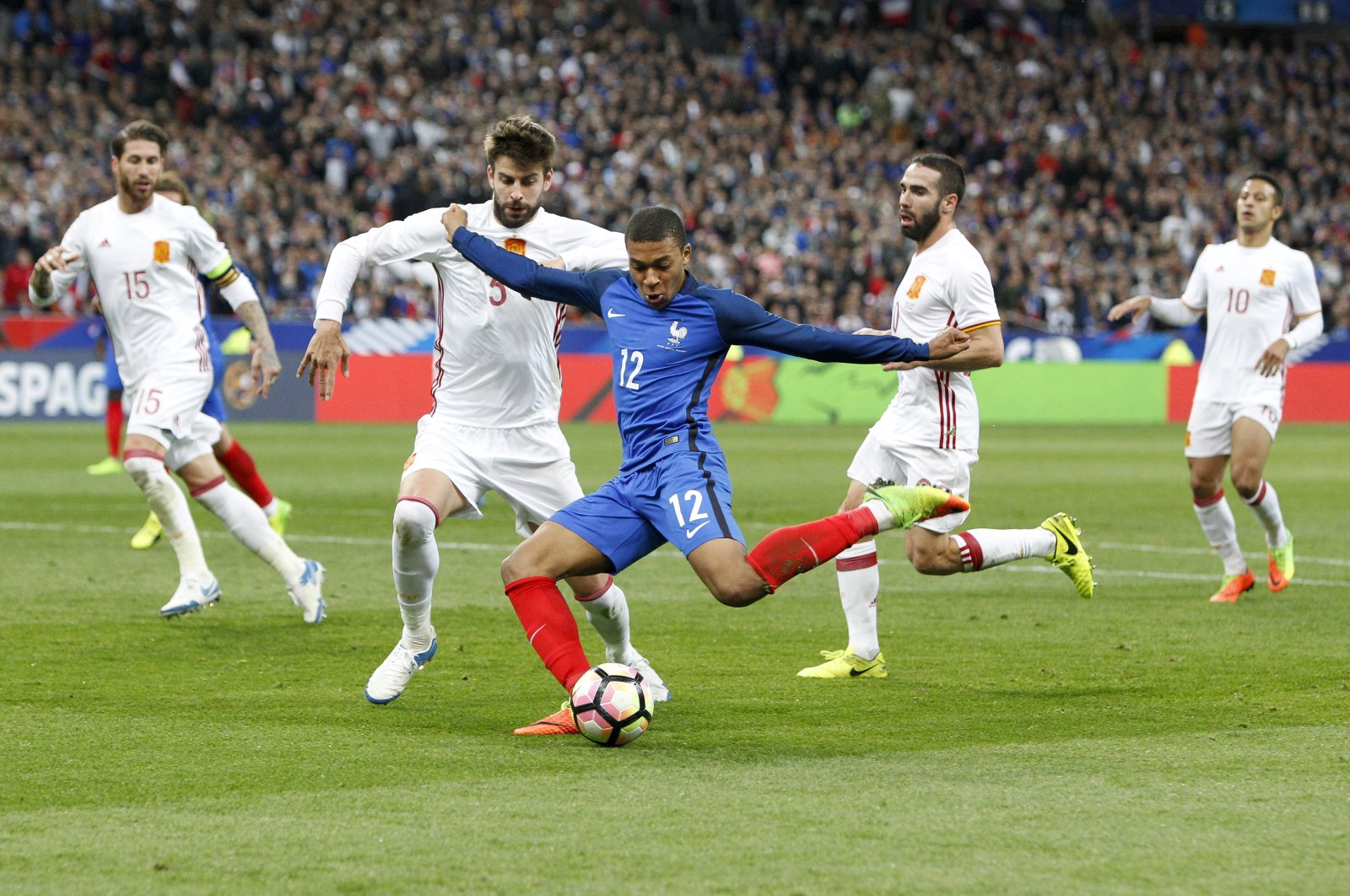 Spain and France meet at the San Siro stadium on Sunday in the Nations League final after a week in which the competition, in just its second edition, truly delivered on its promise.

UEFA launched the Nations League in 2018 amid much puzzlement about the format and skepticism about whether such a competition was needed or desired given the prominence of the European Championship and World Cup for national teams.

The argument from European football’s governing body was that replacing friendly matches with competitive games in a mini-group format, with a Final Four tournament at the end, would deliver better entertainment value for fans and more meaningful action for the players.

This week’s games, delivered in a rapid playoff format, certainly provided the quality and excitement fans crave and no one who witnessed them, either in the venues or watching on television, would have considered they were in any way “meaningless” for the players.

In fact, in this concentrated format, the competition delivers the business end of a tournament without all the laboring through a group stage, the travel between multiple venues and the slow burn buildup throughout a month of games.

Spain’s 2-1 win over Euro 2020 champion Italy in Milan on Wednesday, followed by France’s thrilling comeback to beat Belgium 3-2 in Turin a day later, were games that could have graced the latter stages of either of the established international tournaments.

France is the world champion and possesses a front three that is arguably unmatched in the game – the brilliance and speed of Kylian Mbappe, the deadly finishing of Karim Benzema and the craft and guile of Antoine Griezmann.

Spain has been going through a transition period under coach Luis Enrique, not only in terms of personnel but also style, and against Italy they offered clear evidence of their direction of travel.

Luis Enrique has been willing to turn to the most inexperienced of young players, with Barcelona’s 17-year-old midfielder Gavi enjoying an impressive debut against Italy, having made only three starts for his club Barcelona.

Injuries mean that Spain is without its recognized forwards in Alvaro Morata and Gerard Moreno this week, but in their absence Manchester City’s Ferran Torres, nominally a winger, played in the middle and scored both goals against Italy.

While Spain still treasures possession, the team also transitions through midfield much more quickly than in the past and has a refreshing directness in the wide areas where Mikel Oyarzabal and Pablo Sarabia shone against the Azzurri and another teenager, Yeremi Pino, impressed off the bench.

France coach Didier Deschamps has switched his team to a 3-4-3 formation with attacking wing-backs in Benjamin Pavard and Theo Hernandez dangerous throughout against Belgium and it will be fascinating to see who takes control of the wide areas in the final.

At the end of Sunday night, one team will raise the Nations League trophy and while that silverware does not carry the prestige of the European Championship won by Italy in July, it will be hard for anyone to claim it is meaningless.