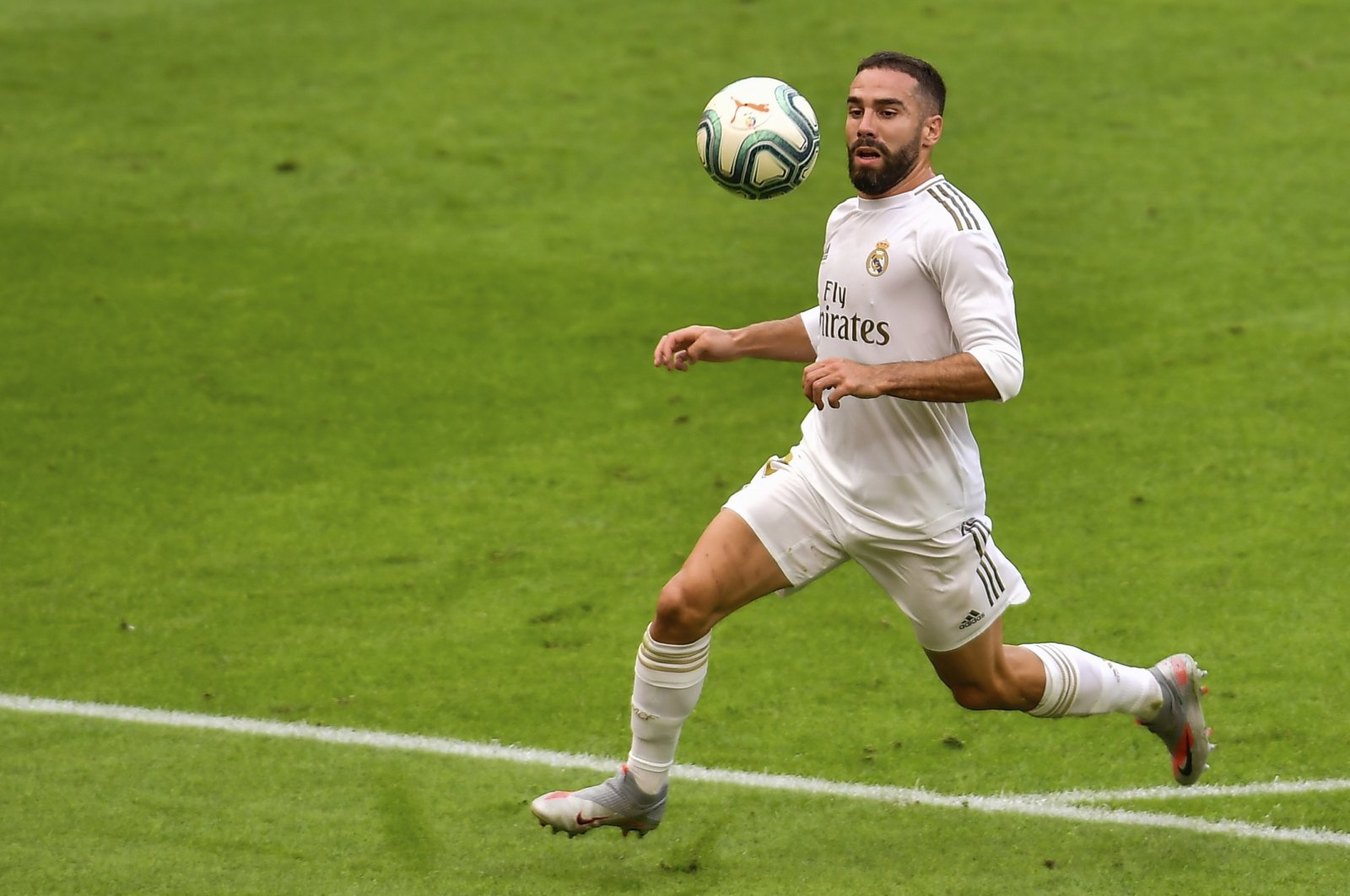 Real Madrid right back Dani Carvajal has secured a new 4-year deal that will keep him in the Spanish capital until 2025, the La Liga team confirmed Thursday.

Carvajal's 2020-21 season was marred by injury, with the 29-year-old making 15 appearances in all competitions as Real finished runner-up behind La Liga champions Atletico Madrid and were eliminated by Chelsea in the Champions League semifinal.

He also missed Spain's European Championship campaign due to injury as they were knocked out of the last-four by eventual winners Italy.

Carvajal, who has been at Real since 2013, has helped the club win 16 major trophies, including four Champions League and two La Liga trophies along with the Copa del Rey.

He joins midfielder Luka Modric, winger Lucas Vazquez and defender Nacho Fernandez in signing new deals with Real ahead of the 2021-22 season.

Real will begin their new La Liga campaign under newly appointed manager Carlo Ancelotti with a trip to Alaves on Aug. 14.