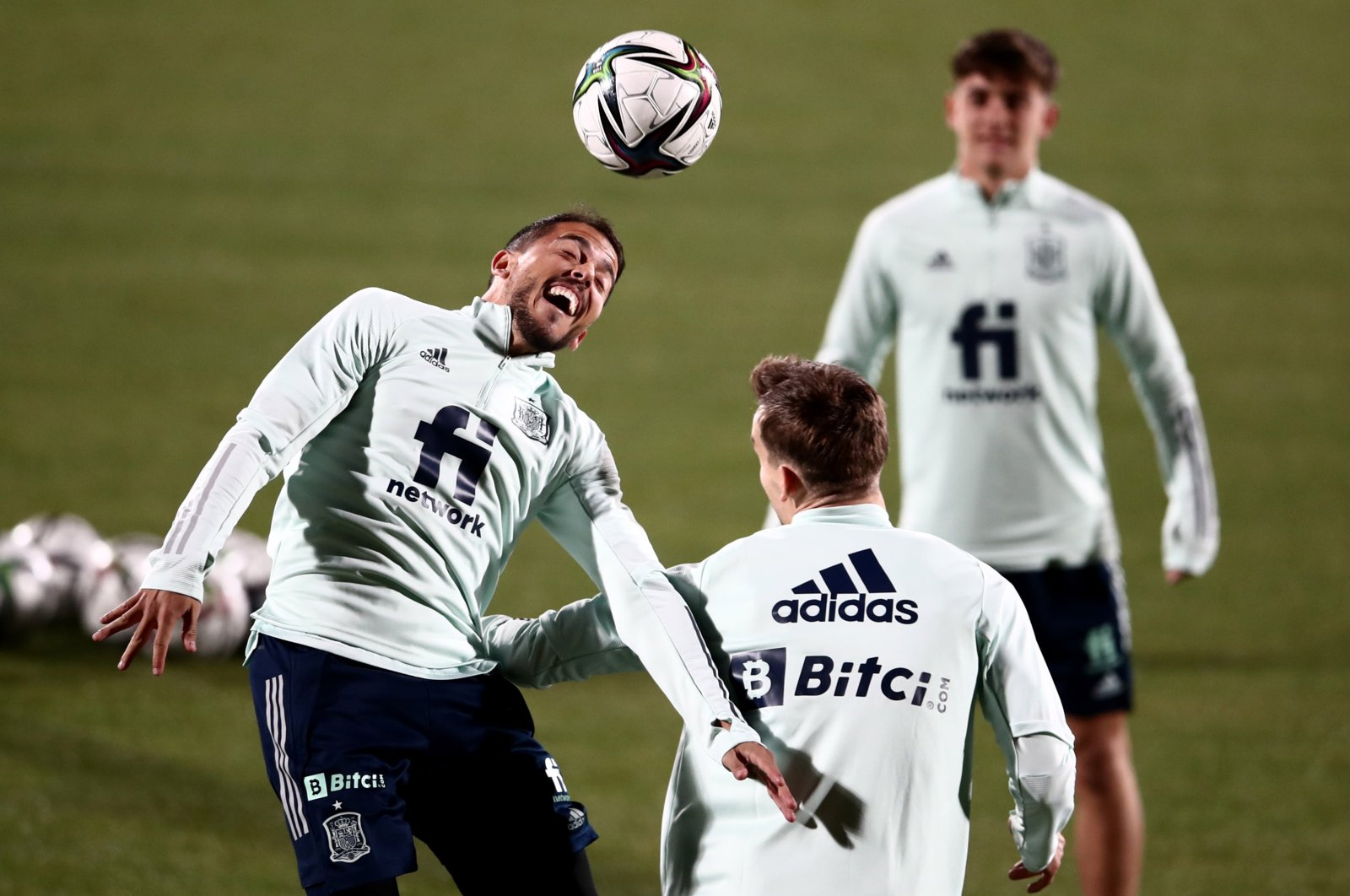 Spain showed on its runs to the Euro 2020 semifinals and the Nations League final that it is again a force to be reckoned with. However, the 2010 world champion still has work to do to secure its place in Qatar from qualifying Group B.

Luis Enrique's side sits second, two points behind leader Sweden. Now, it heads to Athens to play Greece, who held the Spaniards to a 1-1 draw at home in March.

Failure to win this time would give Sweden, which has been boosted by the inclusion of veteran Zlatan Ibrahimovic, the chance to clinch the top spot with victory in Georgia on the same day.

Otherwise, the group will be decided when Spain hosts Sweden in Seville on Sunday.

Cristiano Ronaldo is trying to qualify for his fifth World Cup and extend his men's national-team world record goals tally as Portugal takes on Ireland on Thursday, before facing current group leader Serbia.

Portugal trails by one point but has the edge on goal difference, so two draws will be enough to advance.

Serbia, in the meantime, has one game left and will certainly go through by winning in Lisbon.

Four-time world champion Germany, who has already secured its place at the finals from Group J, is also in action against Liechtenstein.

However, the Germans will likely be without five players who were was forced into quarantine on Tuesday after one player tested positive for COVID-19.