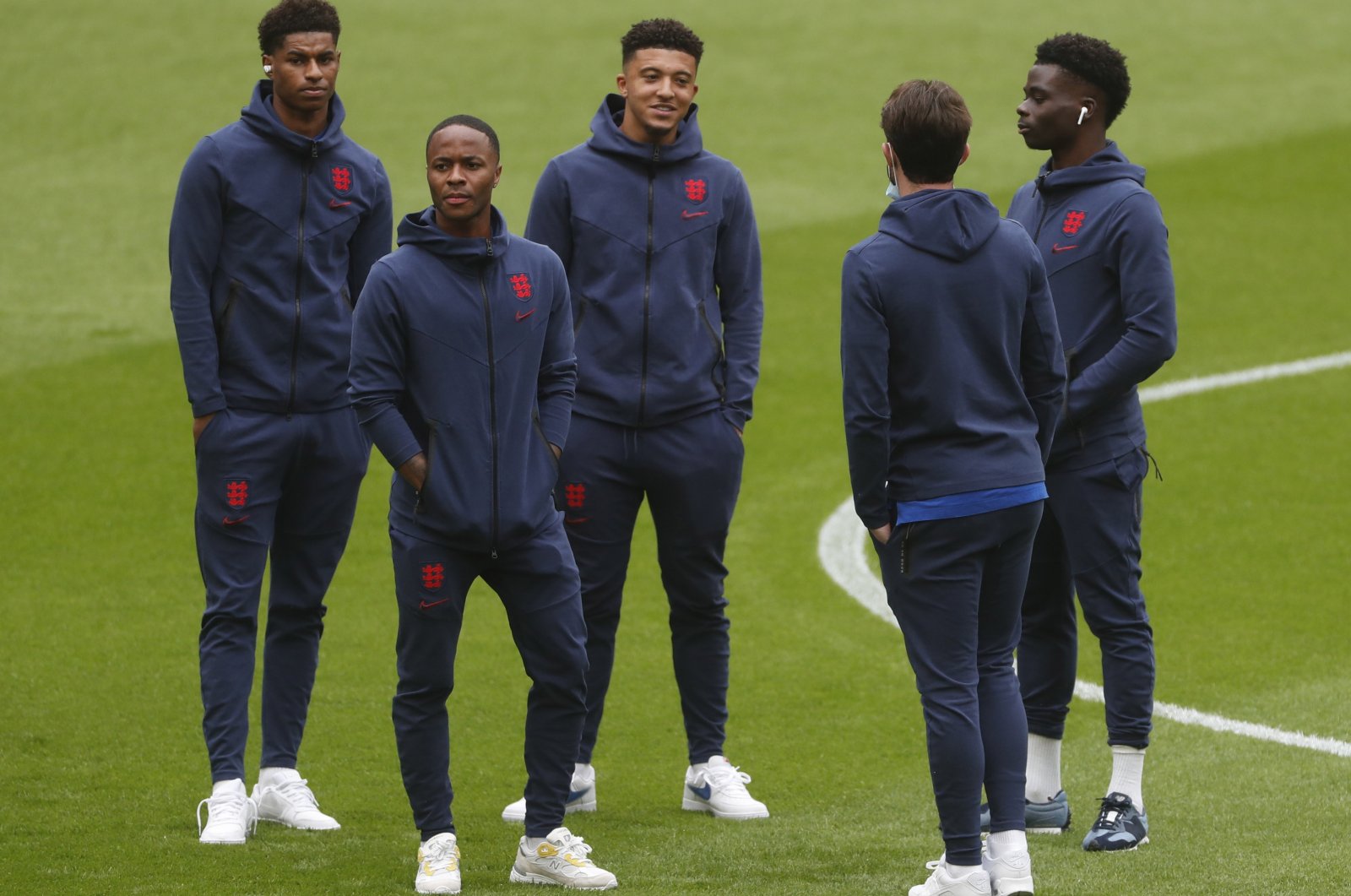 The sports world has rallied behind the English footballers Marcus Rashford, Jadon Sancho, and Bukayo Saka, who faced a barrage of vile racist abuse online after missing penalties in Sunday’s Euro 2020 final against Italy.

French midfielder and Rashford’s Manchester United teammate, Paul Pogba expressed his support for the players in a social media post.

Pogba said he is proud of the trio in an Instagram post, adding: "You win some, you lose some. You took the courage to take the penalties and you showed your worth to help your country reach the final."

"We cannot tolerate or stand for racism anymore and we will never stop combatting it. You boys should hold your heads high and be proud of your confidence," he said.

"I so badly wanted that win like all of you but for me it was for much more than winning the euros, it was a much bigger picture. However, the disgusting behavior by the few, shows how much work that still needs to be done," he said.

"I hope that this opens a conversation around acceptance. We must work towards a society that doesn’t require Black players to prove their value or place in society only through victory," he added.

Japanese tennis star Naomi Osaka also voiced her support for the footballers by sharing a strong photo on Twitter.

The four-time Grand Slam winner world No. 2 shared the photo of the Black players with golden crowns above their heads.

"Losing a penalty shootout is a part of football and a part of life. Racism is not," Barca said on Twitter.

Losing a penalty shootout is a part of football, and a part of life.
Racism is not. pic.twitter.com/tUckiMT1Os

Italy was crowned the winners of the Euro 2020 on Sunday after beating England 3-2 on penalties at the Wembley Stadium.