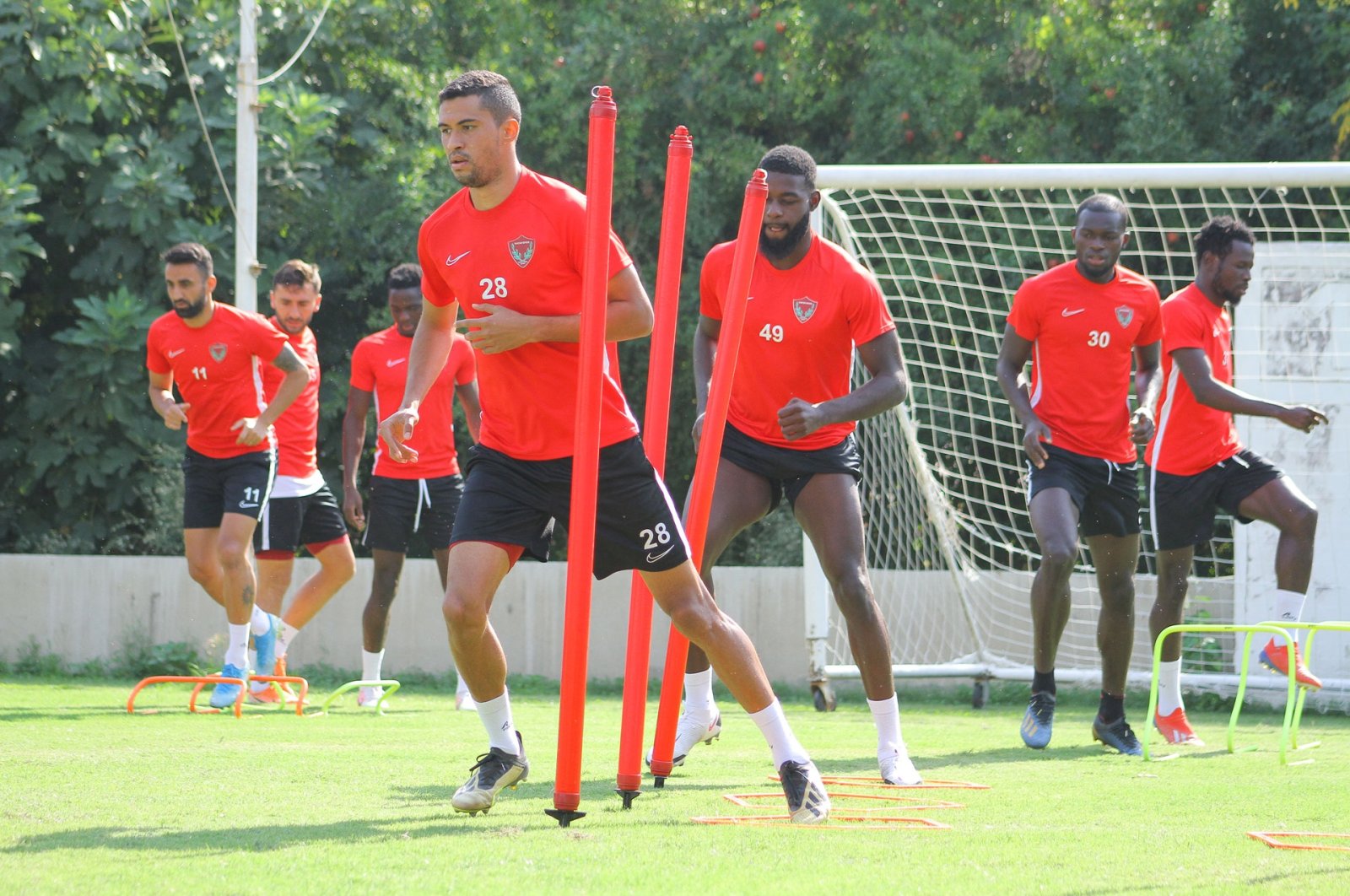 A total of 17 players, along with manager Ömer Erdoğan and a Hatayspor employee, have tested positive, the club confirmed in a statement earlier.

Both Hatayspor and Erzurumspor are newcomers in the Turkish top tier this year.

Coming fresh from the second league, TFF 1. Lig, Hatayspor made its entrance to the top flight in style, defeating defending champion Başakşehir 2-0 in the first match of the season last month.

It drew with Istanbul powerhouse Fenerbahçe and secured a win against Kasımpaşa before losing 6-0 to Alanyaspor in the fourth week last Sunday.

The team from southern Turkey stands at seventh place with seven points, the same as Erzurumspor, which ranks fifth.