Süper Lig title race all over the place 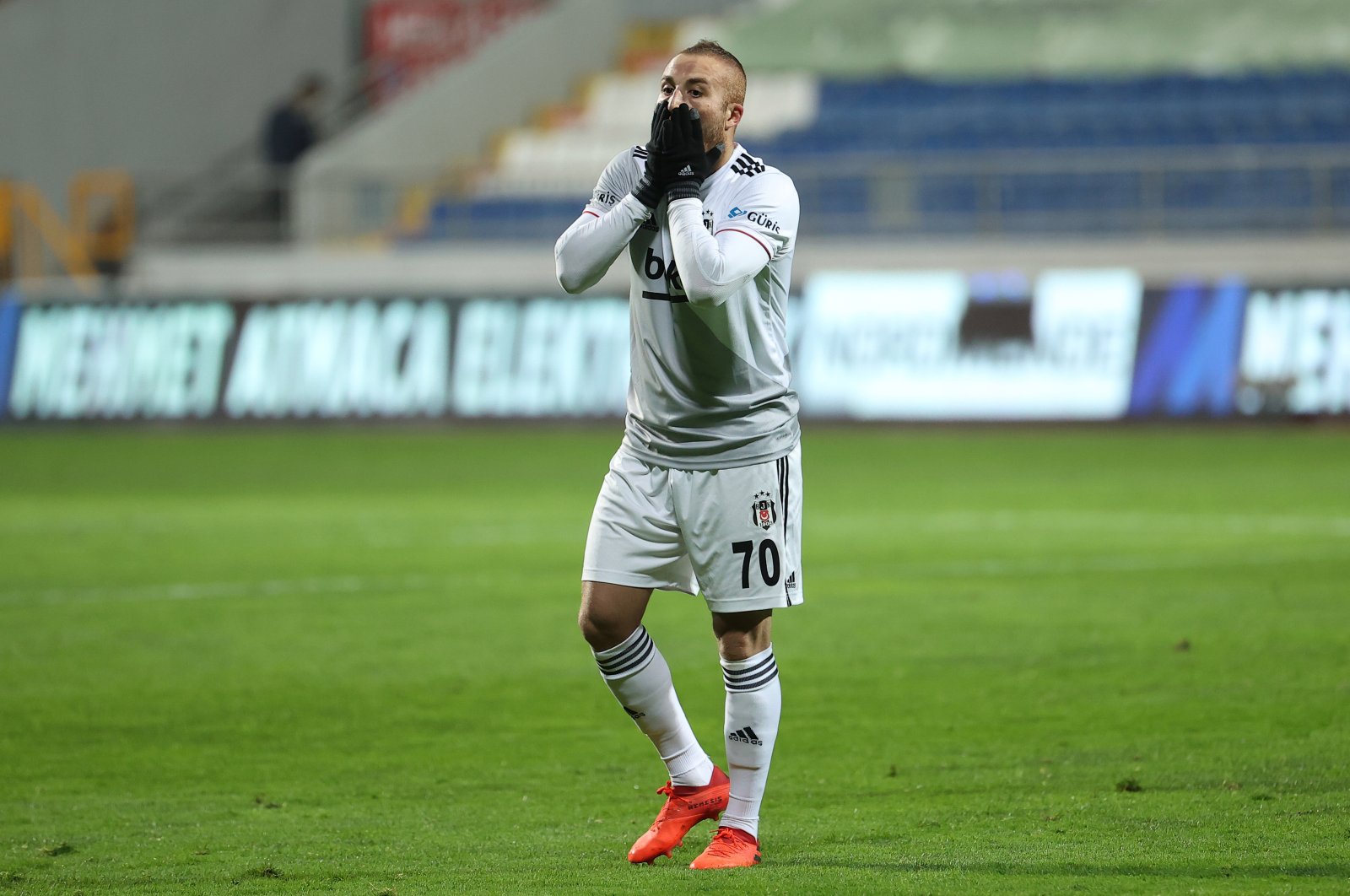 It was yet another week full of surprises in the Turkish Super League. The first surprise came from Galatasaray. Fatih Terim’s team was completely overrun by Hatayspor in a 3-0 rout. After that, everyone expected Beşiktaş to capitalize on this and solidify its lead against its archrival, but Kasımpaşa reignited the race by beating the Black Eagles 1-0.

Finally, the winner of the week was without a doubt, Fenerbahçe. After firing manager Erol Bulut during the national team break it is a make-or-break time for the Yellow Canaries. If Fenerbahçe wins its next game against Denizlispor the team will replace Galatasaray in the second place and reignite its championship hopes. The new coach and former sporting director, Emre Belözoğlu, needs a clear win against Denizlispor, who is at the bottom of the league.

With Galatasaray mentally falling behind in the championship race, it is of utmost importance that Fenerbahçe enters the home stretch of the league with high morale.

Speaking of Galatasaray, Terim’s men simply collapsed in the last two weeks, before and after the international break. After the manager’s numerous experiments with the squad and their heavy price on the team, the consensus was that Terim would return to a more conventional strategy for the last part of the season.

However, Galatasaray once again started an unorthodox squad against Hatayspor, with new transfer Gedson Fernandes playing as a center back and forgotten man in the bench Şener Özbayraklı starting as the right back. The result of this latest experiment was a 2-0 deficit in the first half of the game. Then, Terim decided to take it to the next level and put Özbayraklı in the center of the defense, which gave Hatayspor one more goal and an easy 3-0 win.

In the meantime, had Beşiktaş capitalized on these mistakes from Terim, the race would have been already over for Galatasaray. Tragically, a team like Galatasaray lacks a proper center back to replace Marcao and Christian Luyindama. Even Ryan Donk is a midfielder who happens to play okay-ish in the center-back position. As a manager who has always utilized the January transfer window to make the necessary transfers, Terim failed this time to create a title-winning squad.

On the other hand, Beşiktaş, lacking key players like Vincent Aboubakar and Rachid Ghezzal, could not match Kasımpaşa’s tough and dynamic defensive game. Under normal conditions, this would have ended 0-0, but Aytaç Kara’s screamer pushed Kasımpaşa into the lead. After going one down, Beşiktaş tried to respond in the usual way by increasing the number of players around Kasımpaşa’s penalty box and rely on the finishers. But, in Aboubakar and Ghezzal’s absence, the team lost its deadliest striker and its deadliest playmaker. Besides, instead of going more offensive in Ghezzal’s wing and starting with Gökhan Töre, manager Sergen Yalçın decided to push Valentin Rosier to the front and replaced him with Necip Uysal. This severely crippled Beşiktaş’s usual attacking pattern with Ghezzal and Rosier.

Yalçın then tried to save the situation by bringing Töre on in the 60th minute but striker Cyle Larin missed some opportunities. Beşiktaş, not being able to create a lot of opportunities, eventually gave the three points to Kasımpaşa. Although the Black Eagles missed yet another chance to consolidate their lead, they still have a five-lead over Fenerbahçe, and three points and an extra game over Galatasaray. The title race is still very much on.