Switzerland draw with Wales in EURO 2020 Group A match 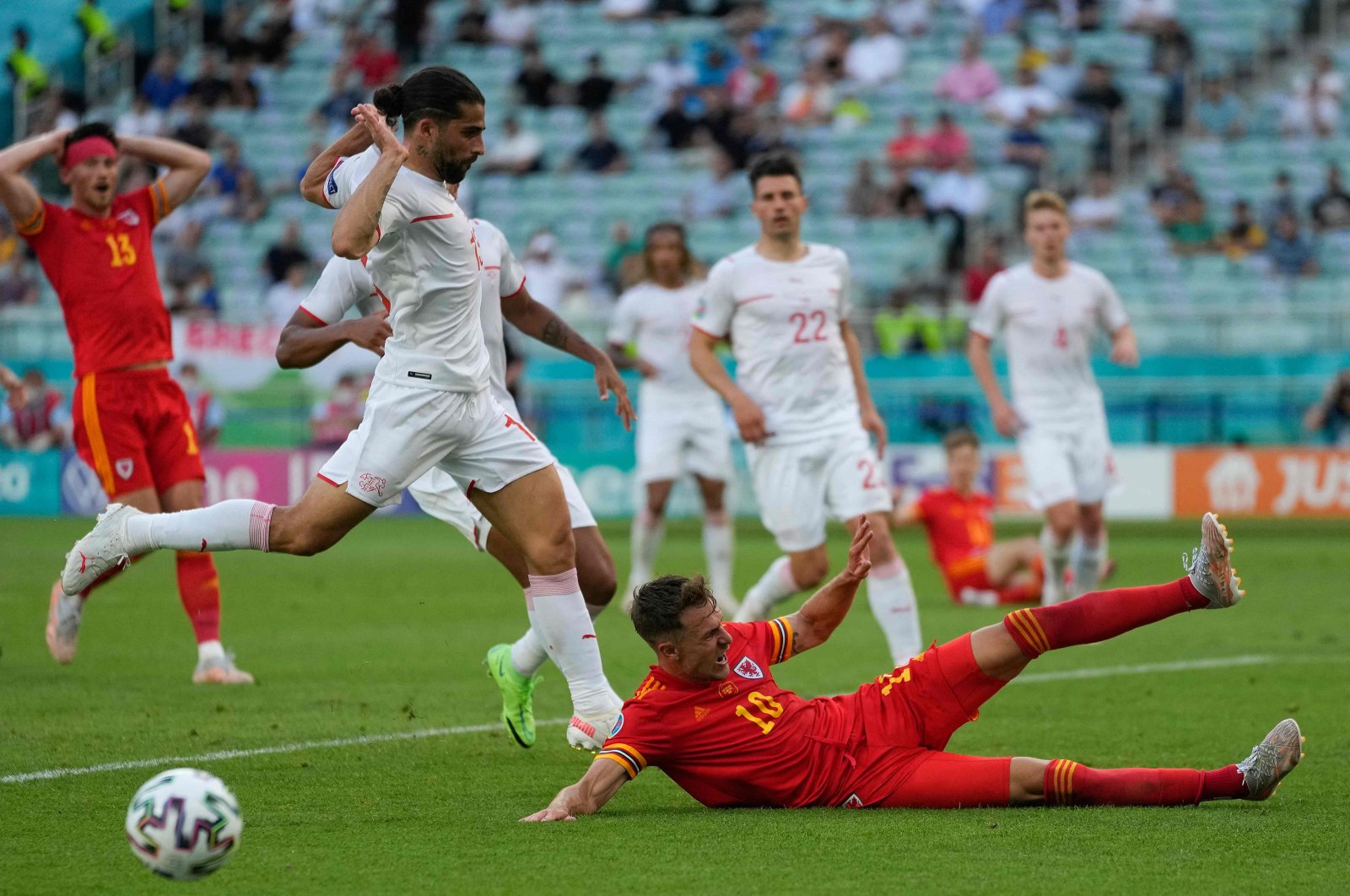 Switzerland's 1-1 draw with Wales in their Group A game in Baku on Saturday highlighted once again the weakness in UEFA's 24-team format for the European Championship.

Both teams left the field after a disappointing spectacle relatively content with the point gained – although the Welsh were certainly the happier having been second-best for most of the encounter.

But there was a lack of an edge to the match and it was hard to escape the feeling that part of the reason was that a draw wasn't the end of the world for either team.

Turkey's 3-0 defeat to an impressive Italy in Rome on Friday left the strong impression that the Azzurri, who play all three group games in the Stadio Olimpico, will win the group.

In the old 16-team format that would have set up a furious battle between the other three teams for the second qualification spot.

But as it is, four of the six third-placed teams will also progress to the next round, meaning the opening game can often be more about not losing than going all out for a win.

In France, five years ago, the first tournament under this expanded format, Portugal didn't win a single game in the group stage, collecting three draws, yet they ended up going on to win the whole thing.

Northern Ireland's two defeats didn't stop them from progressing thanks to a solitary victory over Ukraine.

Ashley Williams, the former Wales international who was the captain on their run to the last four in 2016, summed up the lack of tension in Saturday's game in his post-match punditry comments.

"It's no drama, it's OK. We've played a good team and we're happy with a point. We already knew we had to beat Turkey – that's the one we're aiming for," he said.

Wales stays in Baku to face the Turks on Wednesday and that should be a game with much more consequence. The Turks are a better side than they showed against Italy and will be desperate to beat Robert Page's team.

Switzerland's biggest threat came from striker Breel Embolo, who showed enough life to give Italy's defense some concern ahead of their match on Wednesday.

His comments also reflected the sense that this was more of a dress rehearsal for bigger tests.

"I feel a bit of frustration with the result, as we had the chances for the second goal but didn't take them. Perhaps we were too passive after the first goal. We deserved the win, but it turned out to be a draw and that's a pity."

A pity that may be costly if the Swiss are unable to get enough from their next two matches.