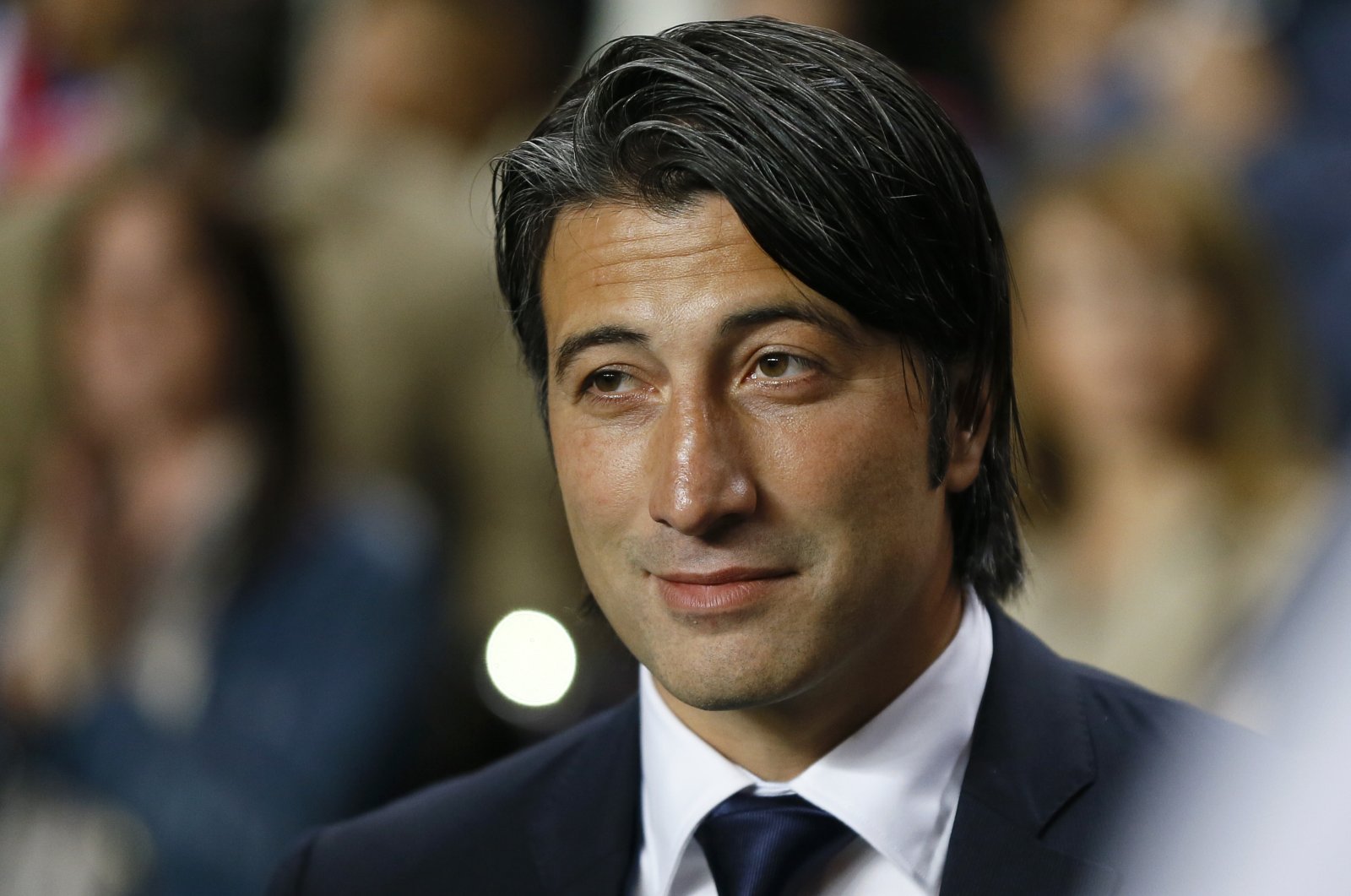 He replaces Vladimir Petkovic, who left for French Ligue 1 side Bordeaux after taking Switzerland to the Euro 2020 European Championship quarterfinal, the Swiss football association said.

Yakın, 46, signed a contract Monday until the end of World Cup qualification in November with the option of an extension.

He joins from Swiss second division club FC Schaffhausen with immediate effect, a statement added and has less than a month to prepare before three matches in September.

Yakın, a former Swiss captain who won 49 caps and played in the German Bundesliga and Turkey. He scored three goals in 26 appearances for Süper Lig powerhouse Fenerbahçe between 1998 and 2000.

He will start against Greece in Basel on Sept. 1 and then have two World Cup qualifying ties against European champions Italy on Sept. 5 in Basel and away against Northern Ireland in Belfast on Sept. 8.

"Even as a player, the national team was an affair of the heart for me. It is a great honor and pleasure for me to be able to represent our country as a coach of the national team and I’m convinced that we will qualify for the World Cup with this great team and celebrate further successes," he said.

Yakın's coaching experience includes two Swiss league titles with Basel in 2013 and 2014 and beating Chelsea home and away in the group stage of Champions League in the 2013-14 season. He has also coached at Spartak Moscow.