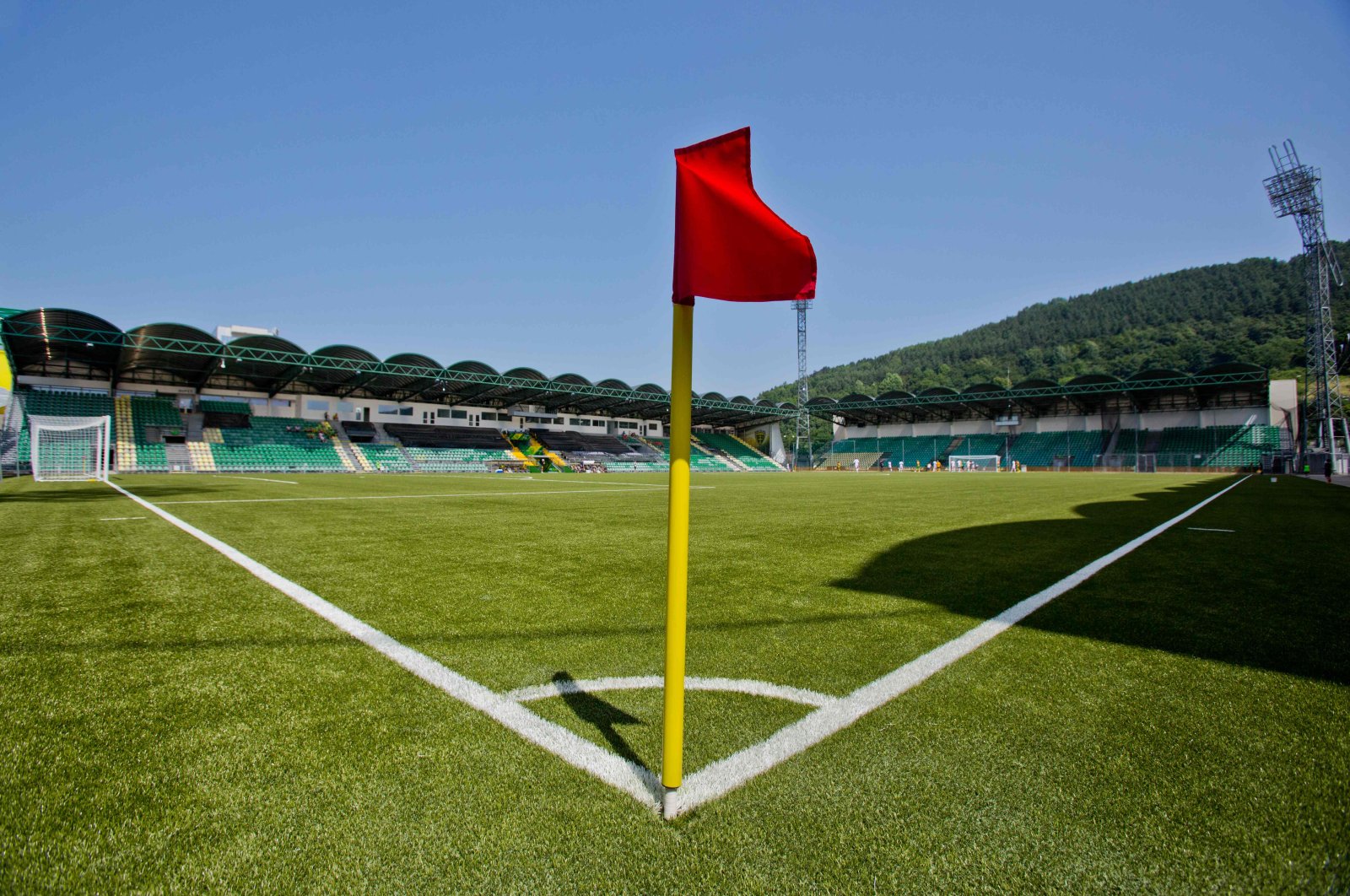 Tajikistan started a new football season on Saturday, joining a small group of countries around the world where play has continued despite the coronavirus pandemic.

The game was played without fans due to precautions regarding the virus pandemic. A large banner reading “stop coronavirus” in Tajik and Russian covered part of the stands.

Players and staff from both teams mingled freely after the final whistle before officials hung medals around their necks and shook their hands.

Professional soccer is only continuing in a few countries around the world, with Belarus, Nicaragua and Burundi among the holdouts, attracting interest from foreign fans and international gambling markets.

The attention isn't always welcome. An amateur club in Sweden complained of death threats after a practice game was given a high profile on gambling sites.

Tajikistan has not reported any cases of the new coronavirus, according to a tally by Johns Hopkins University.

Istiklol won the Super Cup for the third straight time, matching the record streaks the same club set in 2012 and 2016.

“The guys went out and did their job honestly and won the cup, thanks to them for that,” Istiklol coach Vitaly Levchenko said in televised comments.

Khujand took a surprise early lead against Istiklol, which is the defending champion in the Tajik league. Uzbek winger Sanjar Rikhsiboev beat the Istiklol goalkeeper to a high ball and prodded it in for the lead in the second minute.

Khujand missed chances to extend its lead late in the first half before Istiklol gradually took control of the game after the break. Tenacious Khujand defending preserved the lead until Istiklol scored twice in as many minutes to take the win.

Manuchehr Jalilov leveled the score in the 78th after the Khujand defense failed to clear a cross, and then Muhammadjon Rakhimov chested down a high ball before knocking it past the goalkeeper in the 80th.

Tajikistan's top league starts games on Sunday. The national soccer federation has said those games will also be held without fans until further notice, following recommendations from the Health Ministry.

The new coronavirus causes mild or moderate symptoms for most people. For some, especially older adults and people with existing health problems, it can cause more severe illness or death.