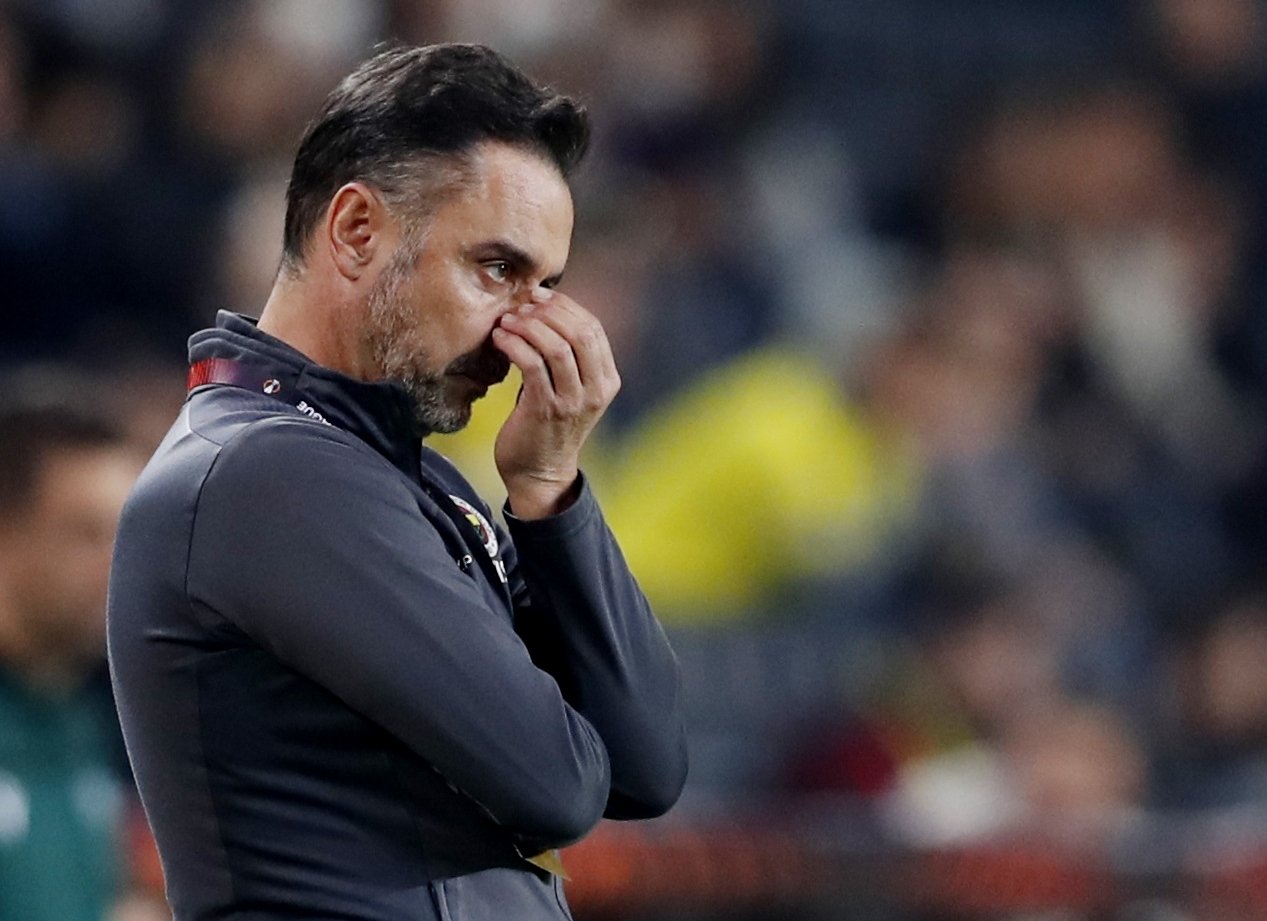 Brought to the club once again, this time by the Ali Koç administration, Pereira was harshly criticized by Fener fans for his apparently irrational choices, especially in determining the starting 11.

The Portuguese coach was also slammed many times for his defensive strategies and his moves to keep the Istanbul side’s most in-form players on the bench, including Turkish-German superstar Mesut Özil, midfielder Irfan Can Kahveci and many others.

The club has performed far below its potential in the Turkish Süper Lig this season.

In the latest outing, it was held to a 2-2 draw by crosstown rival Beşiktaş. After the match at Fenerbahçe's home, disillusioned fans shouted chants demanding club president Koç's resignation.

The club is currently placed fifth in the league with 28 points in 17 outings.

Fenerbahçe has also performed poorly in the UEFA Europa League and was eliminated after coming third in its group behind Eintracht Frankfurt and Olympiacos.

The Yellow Canaries will now continue their European journey in the lower-tier Europa Conference League, where they will face Slavia Prague.