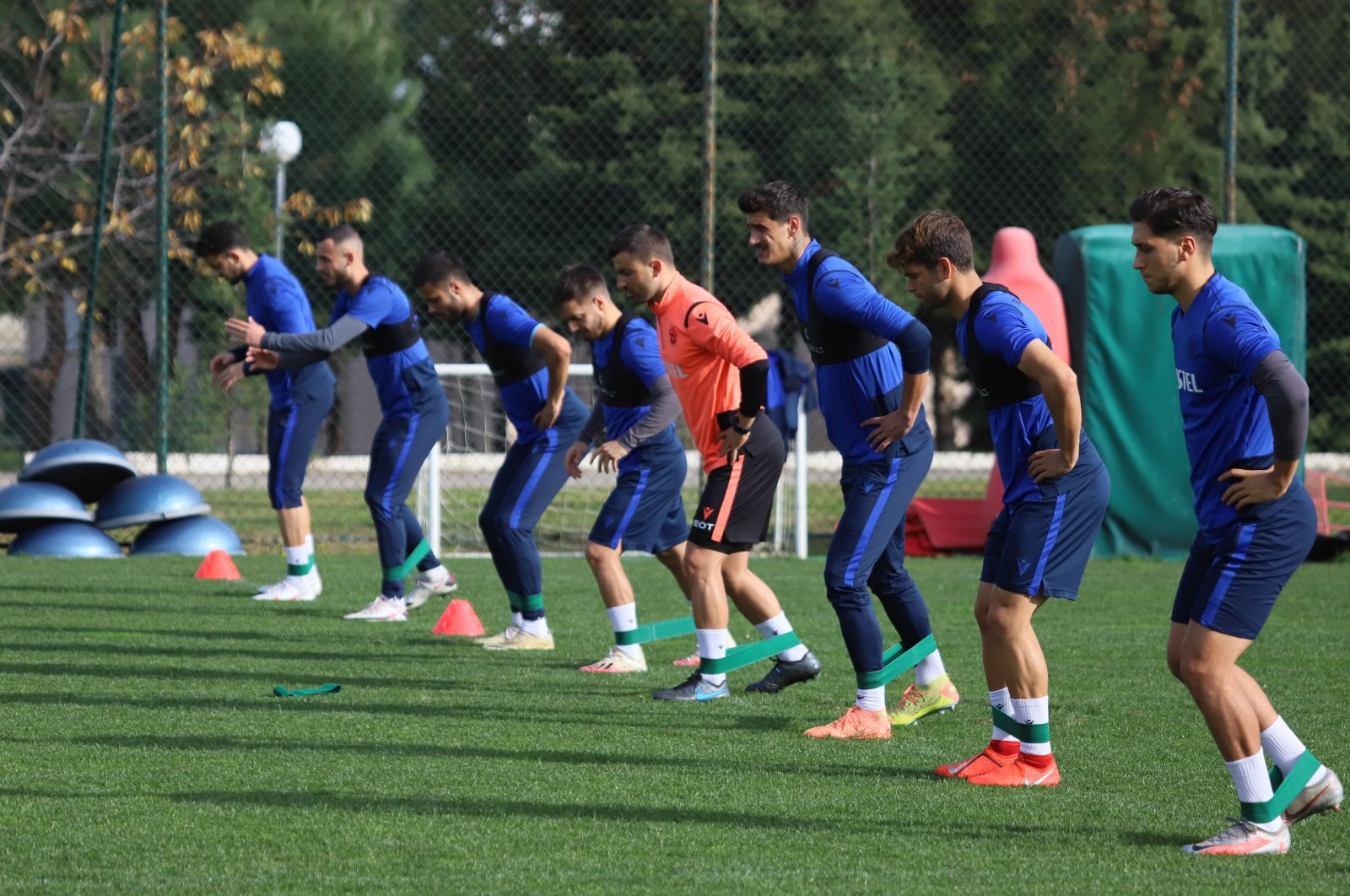 The fifth round of Ziraat Turkey Cup, which pits the powerhouses of Turkish football against the minnows and each other, opened on Tuesday. Trabzonspor, winner of last year’s trophy, will host Adana Demirspor of the second-tier TFF 1. Lig for its first match in the fifth round on Wednesday.

The Black Sea Storm, currently languishing in the Süper Lig's 14th spot, looks to compensate for its dry spell with glory in the Cup. The tournament is familiar ground for Trabzon as the team has won nine trophies at the event in its history, though Adana Demirspor changed much when the two challenged each other in their last Ziraat Turkey Cup match 12 years ago. The Blue Lightenings won that home game 1-0 but never reached the heights of success Trabzonspor achieved. The Black Sea Storm concluded last season in the second spot in Süper Lig but has not fared well in the first half of this season, garnering only 14 points, compared with the 26 of leader Alanyaspor. Media outlets reported that Abdullah Avcı plans to form a squad for the Ziraat Turkey Cup with players with little playing time this season.

Süper Lig No. 3, Fenerbahçe, meanwhile, will take on Karacabey Belediyespor of Red Group in the Second League. The winner will join the round of the last 16 in the tournament. The yellow Canaries joined the Cup in the fourth round and defeated Sivas Belediyespor 4-0 in their last match. Karacabey found itself pitted against Fenerbahçe with penalty shots that brought them a surprising win against Süper Lig’s Hatayspor.

In other matches, Süper Lig leader Alanyaspor takes on Adanaspor on Wednesday while Başakşehir will host Turgutluspor, and Beşiktaş will confront Tarsus Idman Yurdu at home on Thursday.