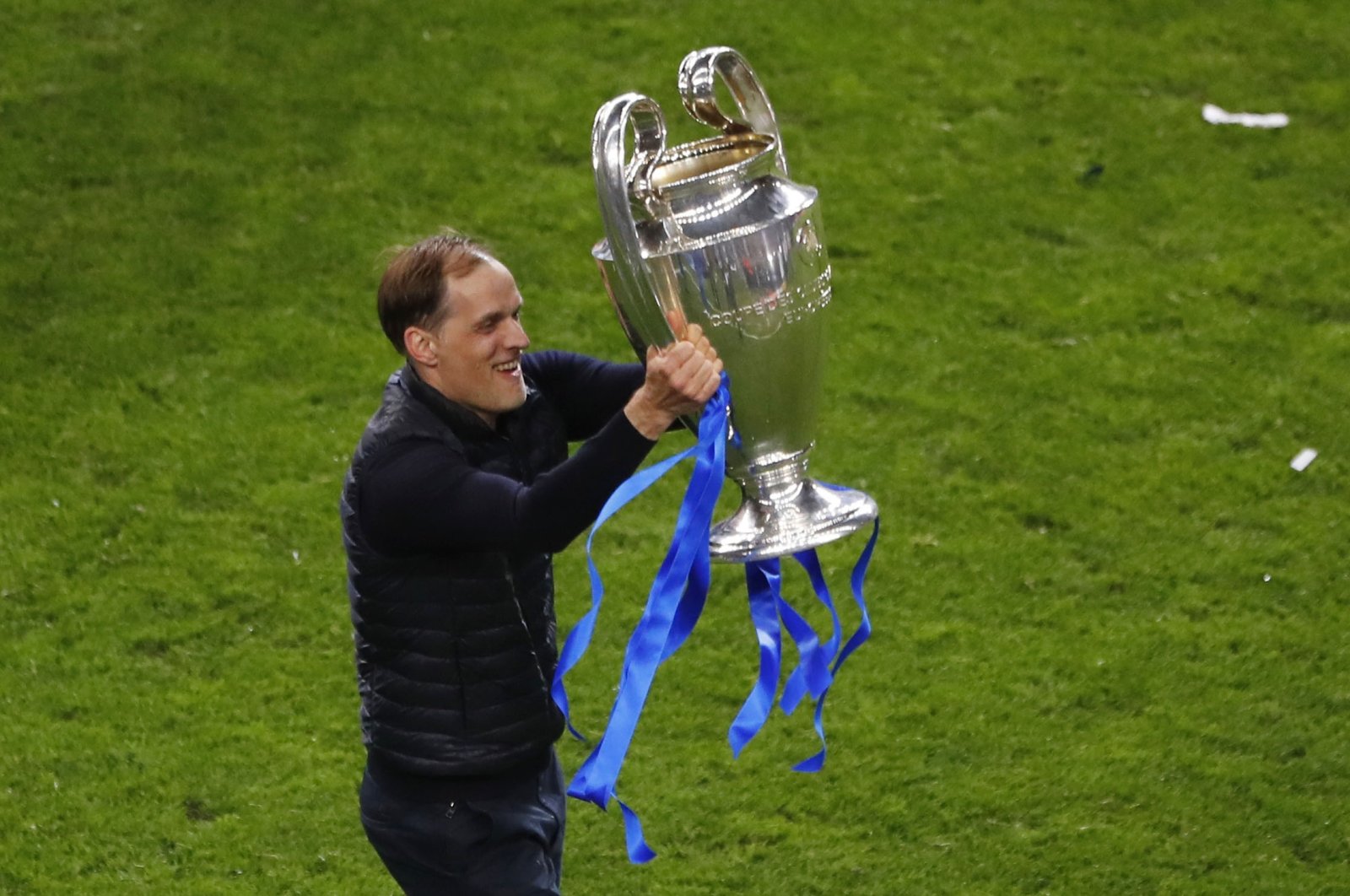 In a show of force by Chelsea and manager Thomas Tuchel, the UEFA Champions League trophy went to London instead of Manchester this Saturday.

Beating Manchester City three times in a row since his appointment, Tuchel showed the entire world that he could challenge the Klopp-Guardiola tandem in the Premier League and lift Chelsea among Europe’s top teams once again. His genius plan in the final signals the great things he can achieve at this club.

The main thrust of the Manchester City machine – its wings – was completely silenced when Tuchel started to defend both wings with the principle of a 3+2 reinforced defense plan.

In Guardiola's strategy, which had neglected center-attacks for a long time, this was a fatal flaw. Neither Sterling nor Mahrez had a chance to dribble and cut inside the penalty box from the sidelines. Within mere seconds, Chelsea were five on the defensive line when the ball was with Manchester City, blocking all possible passing routes.

However, Tuchel wasn't content with just that, in order to undermine Manchester City's side attacks, Every Manchester City player also faced fierce pressing by three players and N'golo Kante, in particular, before they could even control the ball.

As Manchester City couldn't stabilize its own defense before the goal, it left open a very wide space in the middle and Mason Mount made the assist to Kai Havertz by passing into that area.

Chelsea's 5-2-3 added layers of defensive stability to its game and rendered Guardiola's 4-3-3 ineffective. The blind kicks that Manchester City defenders made for clearing the ball from their danger zone were also crucial, as they allowed Chelsea to keep the pressure on by forcing City to possess the ball with a failing plan.

Essentially, despite Chelsea leaving the ball to its opponent, it was very interesting that every time City won the ball, it shifted to the wings very efficiently. As if showing Guardiola how to play, Tuchel's team blocked the wings every time City had the ball and successfully played through the wings after every interception. Chelsea leaving the center relatively uncontrolled was surprising at first, but then it turned out it was the only option to force Manchester City to play in a wide area.

Tuchel was prepared for this finale with some ingenious planning. Every move that could take down Guardiola's tactical prowess, so to speak, was meticulously designed. So much so, that in the later parts of the game, Guardiola had to accept this superiority and resort to classic tricks.

De Bruyne's injury was undoubtedly a misfortune. However, Tuchel had neutralized him long before the injury. Like any player, the best way to neutralize De Bruyne is to press him at the moment he tries to control the ball. It was seen throughout the match that when the ball was passed to Kevin de Bruyne, there was always pressure from multiple Chelsea players before he could control the ball.

In the end, it was a very well-deserved win for Chelsea and Tuchel. In the near future, the football strategy discussion will be centered on strategically giving away possession. The ways in which you can let your opponent possess the ball are countless and as tiki-taka fades away from football, strategic pressing is the new king.