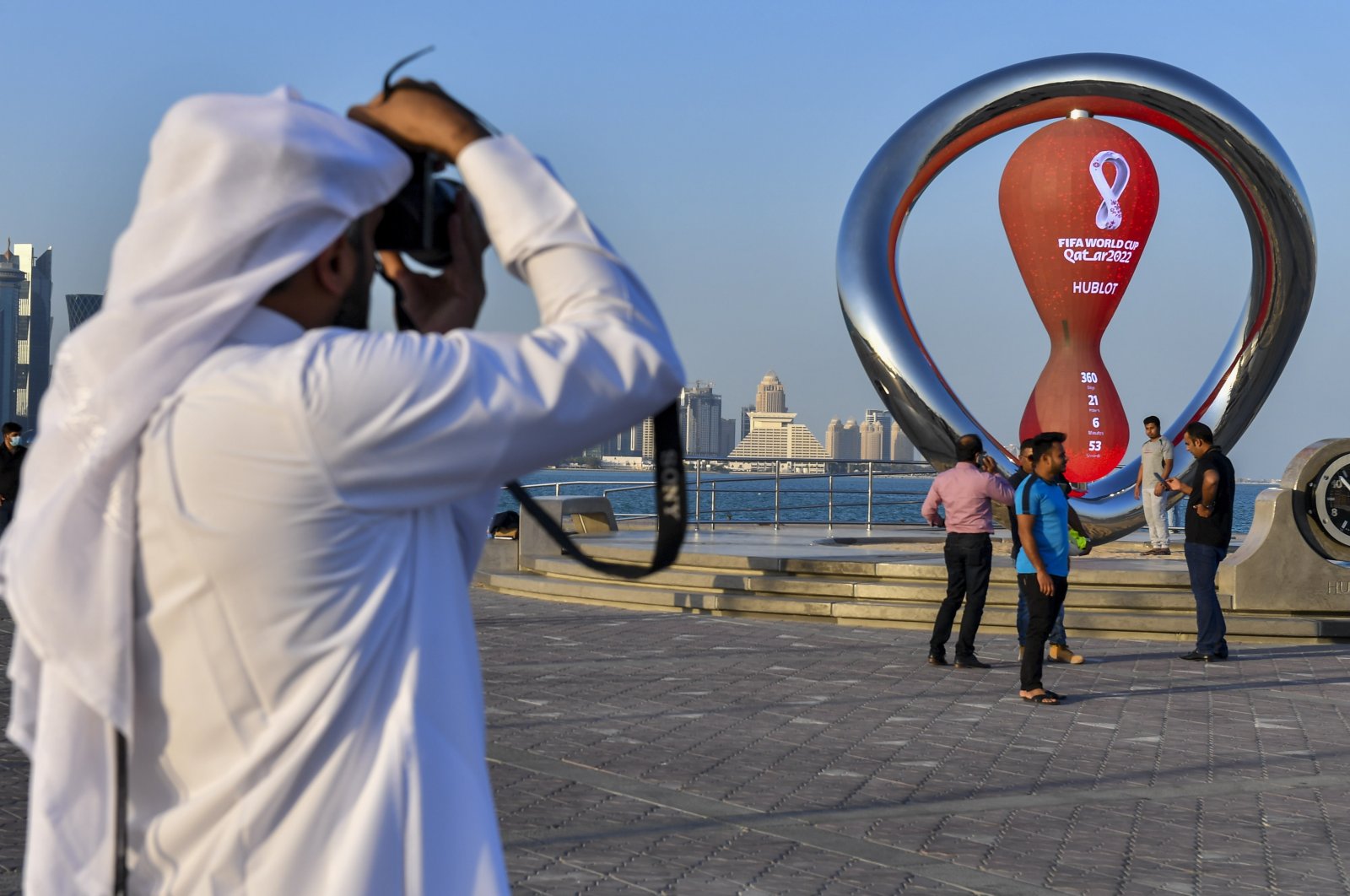 Interior Minister Süleyman Soylu announced on Thursday that 3,000 personnel from Turkey’s riot police units will be dispatched to Qatar for 2022 World Cup in the Gulf country. The minister said this number may be increased.

He was answering reporters’ questions in the capital Ankara, two days after President Recep Tayyip Erdoğan paid a visit to Turkey’s close ally. The visit was marked with announcement of new deals between two countries, including one on World Cup security, signed by Soylu and his Qatari counterpart.

The minister said Turkey undertook a serious responsibility and they have been discussing the matter with Qatari officials since 2017. “The discussions were upon suggestion of President (Recep Tayyip Erdoğan). Many countries from Europe had also applied to Qatar to provide security but Qatar gave this job to Turkey, thanks to efforts of our chair of Directorate of General Security Mehmet Aktaş and other officials,” he said.

The minister said Turkey had capacity to increase the number from 3,000 and talks were ongoing. He said Turkey already provided security training for Qataris and training sessions were continuning for Qatari security forces as well, both in Turkey and Qatar. Along with police officers, a general coordinator from Turkish law enforcement and more than 40 security advisers will be in Qatar for World Cup security. Turkey will also send search dogs for search of fans at the stadia. “I believe we will accomplish this task well. It is very exciting to be chosen to provide security for this event,” he added.